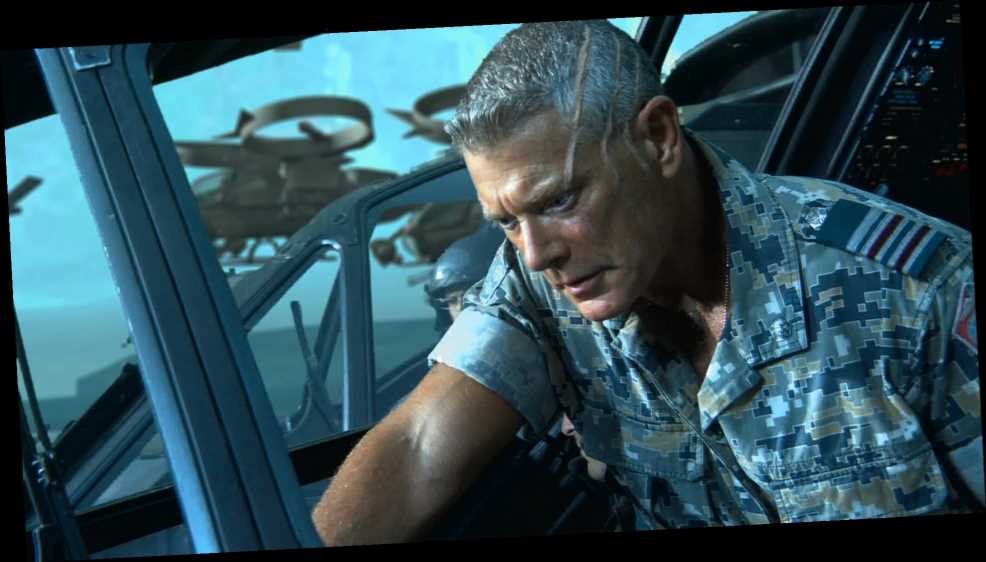 James Cameron has given himself the most ambitious undertaking of his career with the four upcoming “Avatar” sequels, all of which are in various stages of production at the same time. If that sounds like a headache for the director, just wait until you ask a cast member about what it’s like to film “Avatar 2” and “Avatar 3” all at once. Stephen Lang, who plays the villainous Colonel Miles Quaritch, recently spoke to The National about how overwhelming it was to film so much footage for multiple sequels Cameron has planned. “I’ve given up trying to keep track,” Lang says when asked how many script pages and hours of footage has been logged. “The whole thing gets a little confusing.”

Cameron kicked off production on the “Avatar” sequels in September 2017. The director said last December that motion capture scenes for “Avatar 2” and “Avatar 3” were completed in their entirety, while the first part of motion capture for “Avatar 4” is done. Live action filming was “mostly done” on the first two sequels at the time as well. For Lang, returning for Cameron’s “Avatar” sequels means getting the chance to develop a character over the course of multiple hours. The “Avatar” franchise will expand the narrative far beyond what’s possible in just a trilogy.

“It’s very satisfying to know that the character was valued enough and made enough of an impression to [bring him back],” Lang says. “That, initially, was kind of wonderful, to me. My job is really to advocate the role that I’m playing, and so it’s satisfying to have that much more time to discover Quaritch, find out what makes him tick, talk about him, and hopefully defy expectations that people have for the character, to create new expectations.”

Lang continues, “I’m working now with a much broader canvas than I was with the first ‘Avatar,’ and it keeps me in concert with James Cameron to really go to town and examine the character in detail. That, to me, is totally tremendously satisfying and challenging…Quaritch has evolved, definitely. We’re making four more films, so if he doesn’t evolve, we’re in some kind of trouble. And it’s not always a question of evolution, it’s about becoming more deeply entrenched. I’m still discovering it. That’s something I’ll be discovering as we continue to work because we’re by no means near finished with this process.”

The first “Avatar” sequel is set to open nationwide December 17, 2021 from Disney.