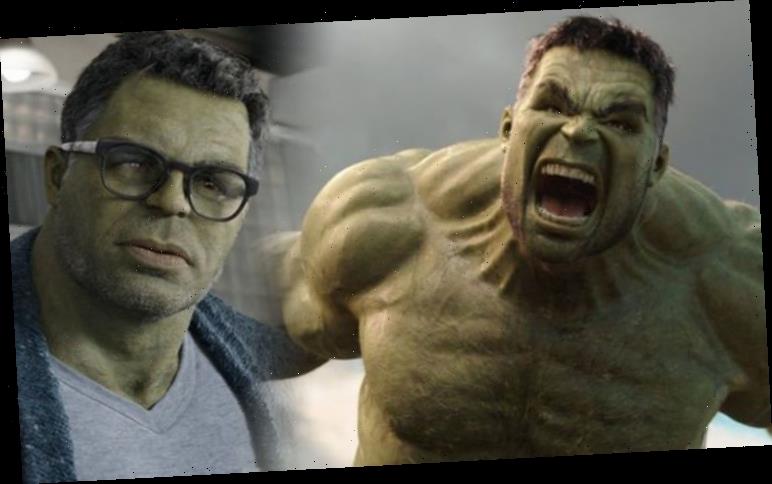 Avengers: Endgame brought in a whopping $2.8 billion at the box office last year, breaking records to become the biggest-selling movie ever. Marvel fans pretty much unanimously agreed the company had produced a smash hit, bar a few awkward mistakes. But there was one thing noticeably absent from the storyline.

Over the years, the MCU built up a slow-burner sub-plot involving Bruce Banner/Hulk (played by Mark Ruffalo) and Natasha Romanoff/Black Widow (Scarlett Johannson).

The pair had a deep connection which was always teased as being ready to develop into something more: the romance that never was.

In Avengers: Age of Ultron, the pair got close when she managed to calm the Hulk down from one of his rages.

Come Thor: Ragnorok, a video of Black Widow brings Banner back having been living as Hulk for two years.

READ MORE: DID YOU SPOT THIS DISASTROUS AVENGERS ENDGAME GAFFE? 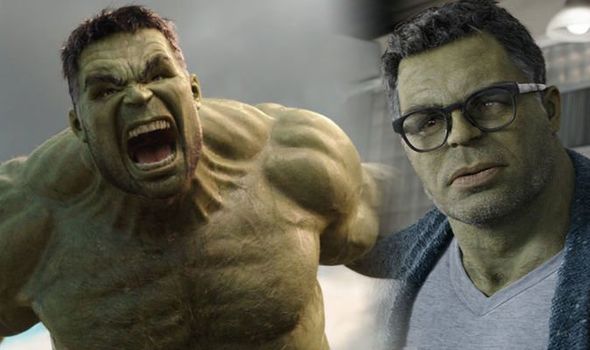 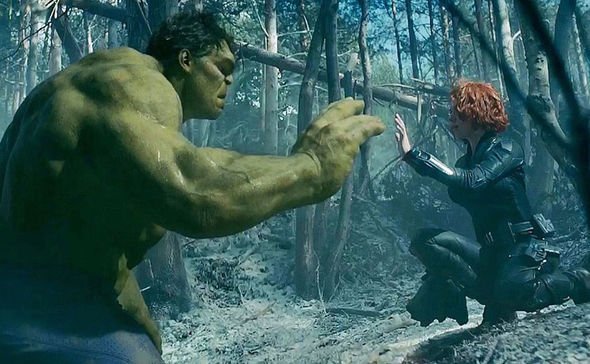 They are later reunited in Wakanda in Avengers: Infinity War, providing more opportunities for fleeting glimpses of romantic/sexual tension.

In Avengers: Endgame, however, five years after The Snap, however, the potential romance is completely dropped.

Appearing at C2E2 at the weekend, Ruffalo was asked what he wishes he could change about the MCU.

Of course, the actor had something to say about the heartbreaking death of Tony Stark/Iron Man but he also had some feelings of regret about how the connection between his character and Black Widow was ultimately ignored. 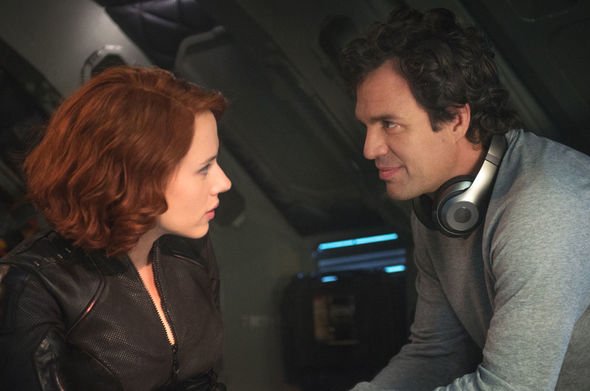 “I guess I would have liked to have seen Black Widow and Banner give it more of a college try,” he said. “That stuff is really good.”

In an interview with Empire’s movie podcast, Endgame co-writer Stephen McFeely addressed the way the Hulk/Black Widow romance was omitted, saying they tried to fit it in but struggled.

“In Infinity War we have scenes — we wrote then, we shot them — of them sort of hashing that out. ‘Yo’ve been gone, I’ve moved on,’ that kind of stuff,” he said.

“It became very clear that if a scene was not on the ‘A plot’, it could not survive Infinity War. That thing has to be on the rails just to get to the finish line.”

Avengers Endgame: This could be the SIMPLE reason behind Hulk trouble [THEORY]

“You couldn’t wrap up loose threads just because you wanted to,” he added.

“Robert is my hero. His Iron Man is definitive and he started all this,” he said.

“I always marvel at him when I’m working with him, so… I mean, he’s done it the longest and done it with the most class and grace and generosity.”

Returning to what he would have liked to have been different about the movies, he added: “So, yeah, I’d say Robert,When he died, that broke me.”

Meanwhile, the Hulk star also said he and his cast mates were kept in the dark about Iron Man’s death, with a red herring script used to prevent the information getting out before the film’s release.

“We thought he was getting married. That’s what was in my script!” he quipped.