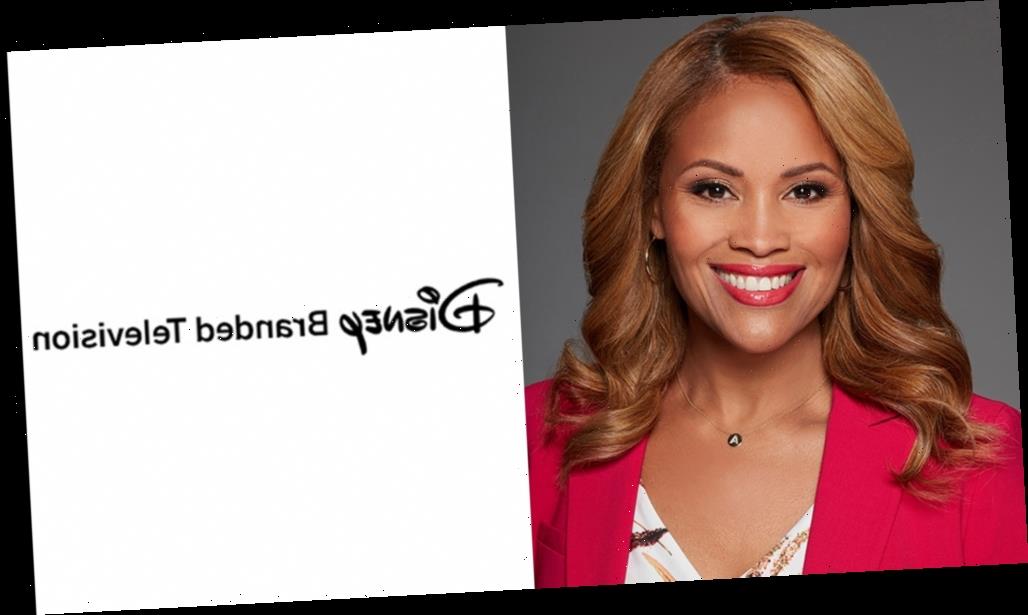 The Disney Branded Television division overs all Disney-branded television content made by DGE for kids, tweens, teens and families, as well as unscripted series and specials. That includes all shows the Disney television production teams make for Disney+.. As part of the recent restructuring, the Disney+ Unscripted Content and Production teams moved to Rice’s DGE group under Marsh.

Davis, a 18-year Disney casting executive veteran, most recently served as EVP, Talent and Casting, ABC Entertainment and Disney+. She had been looking to branch out beyond casting and was considered for other high-level programming positions within Disney’s TV divisions over the past couple of years.

Executives reporting directly into Davis include:

During her tenure as a Disney TV casting executive, Davis, whose promotion was first reported by THR, oversaw casting on ABC’s “The Good Doctor,” Emmy® Award-winning “American Crime” and “How to Get Away with Murder,” and the Peabody Award-winning “black-ish.” Among her other contributions is the launch of ABC Discovers, a host of casting initiatives that aim to discover, nurture and create powerful opportunities for up-and-coming talent from around the world. Alumni of the program include Lupita Nyong’o, Gina Rodriguez and Pedro Pascal.