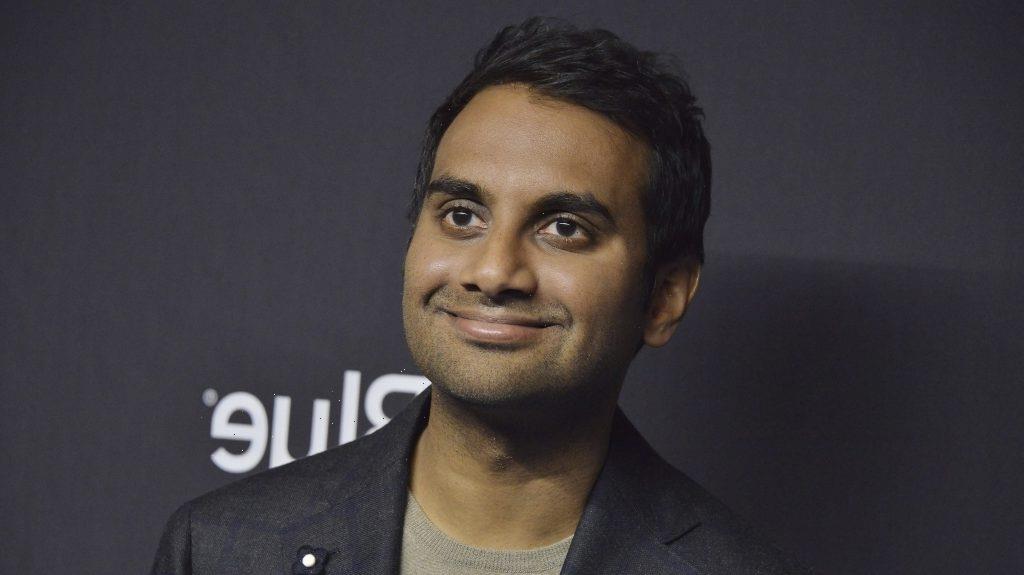 Netflix today unveiled Aziz Ansari: Nightclub Comedian, a new stand-up special from the comedian of the same name, which premieres globally on January 25.

Nightclub Comedian is Ansari’s fourth special for Netflix on the heels of Aziz Ansari: Buried Alive (2013), Aziz Ansari: Live at Madison Square Garden (2015) and Aziz Ansari: Right Now (2019). In the latter, directed by Spike Jonze, he notably addressed the sexual misconduct allegations against him that surfaced in 2018, among other topics. 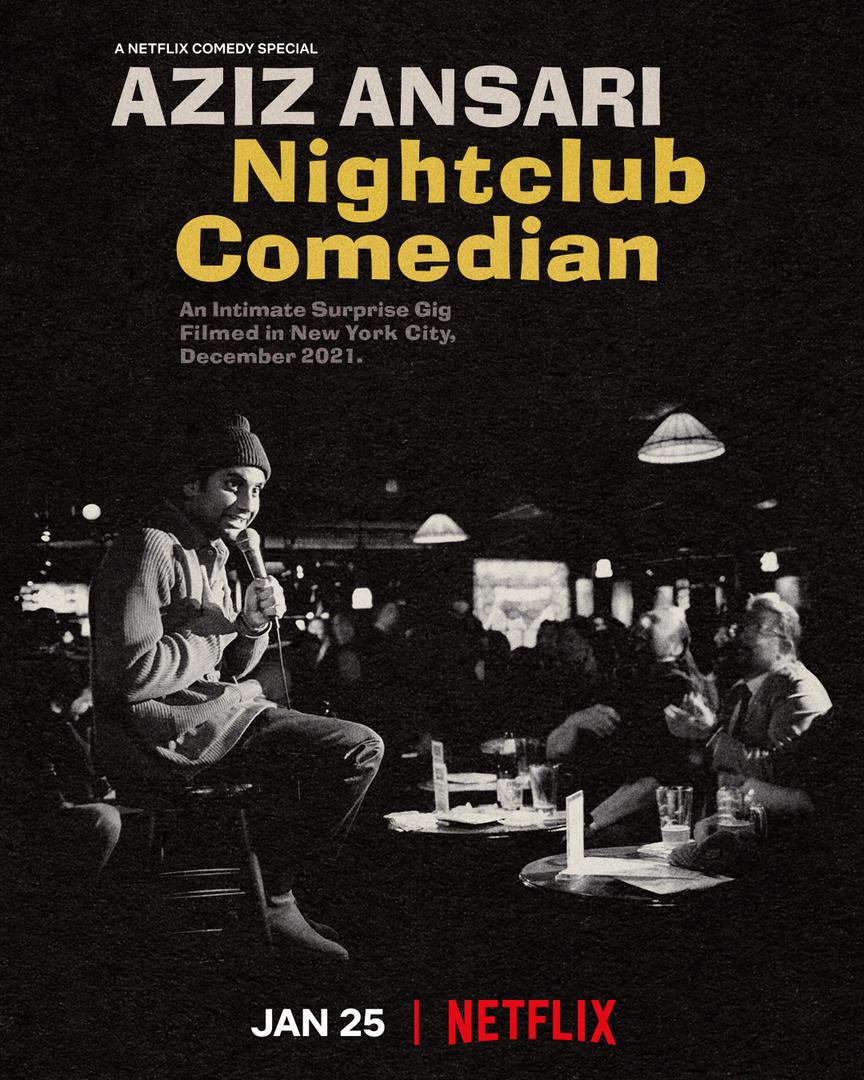 Other past specials from Ansari include Intimate Moments for a Sensual Evening (Comedy Central) and Aziz Ansari: Dangerously Delicious (New Wave Entertainment/Comedy Dynamics). The headliner is also an actor, writer, director and producer who has been honored over the course of his career with an Emmy, a Golden Globe and a Peabody Award, among other accolades.

He created, writes, directs and exec produces the Netflix series Master of None, which returned for its third season last May after three-plus years off the air. (While he also starred in that show’s first two seasons, he minimized his role in Season 3 to focus on his work behind the scenes.)

Ansari is also known for his role as underachieving government official Tom Haverford in NBC’s beloved comedy series Parks and Recreation, and for turns in films including This Is the End, 30 Minutes or Less, Get Him to the Greek, Observe and Report and I Love You, Man.

ABC Says Show Will Have A Host This Year; Glenn Weiss To Direct For Seventh Straight Time