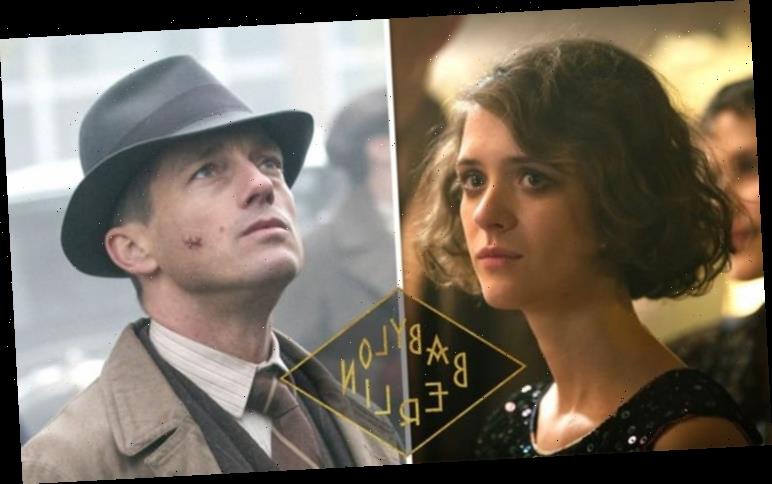 Babylon Berlin will bring its gripping neo-noir drama back to UK screens when it launches on Sky Atlantic on Friday, March 6. The latest outing follows inspector Gereon Rath (played by Volker Bruch) and his team as they investigate the death of a film star in 1929.

When it first premiered in 2017, Babylon Berlin was conceived as a new drama based on the series of books written by German author Volker Kutscher.

These novels are set in the Weimar Republic and focus on Inspector Gereon Rath as he tackles a number of cases.

So far in the series, there have been six novels in total with a number seven planned and on its way.

But, some fans of the series have been wondering just how much the show is based on the books. 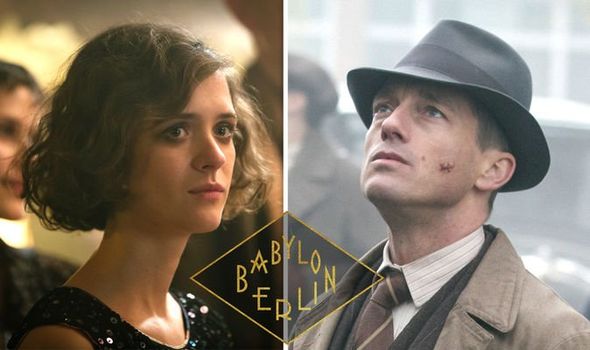 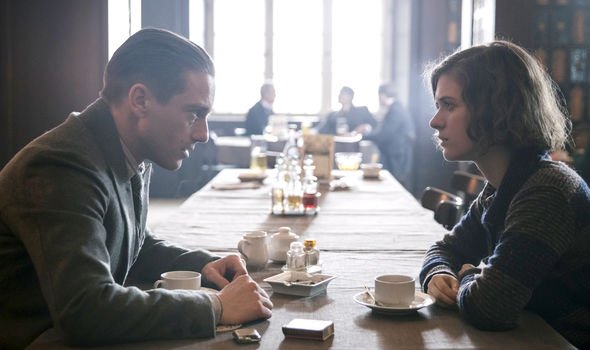 The show is created by Tom Tykwer, Achim von Borries and Hendrik Handloegten who all work together to write and direct the series.

In an exclusive interview with Express.co.uk, Handloegten revealed how they go about adapting the series.

He said: “For the first two seasons, we had a novel.

“For the first one, we used quite a lot of it but for the second, we didn’t use a lot.” 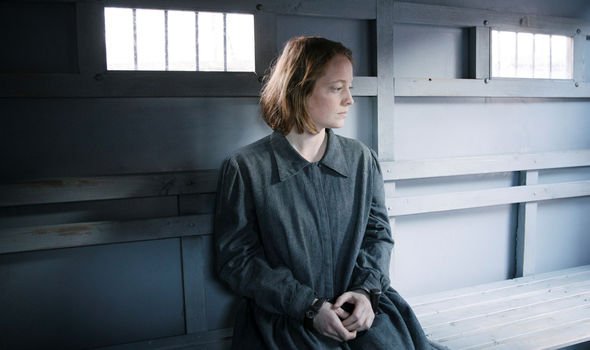 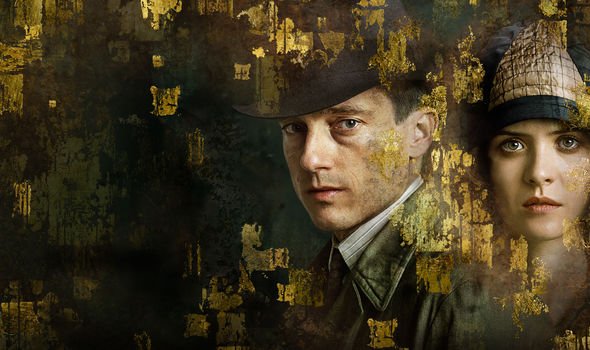 However, he did reveal how this upcoming third season will be based on the second book in the series.

Entitled The Silent Death, this outing sees Rath called in when a silent movie actress named Betty Winter is killed on set after a lighting system falls on her.

This is the main thrust of the new season of Babylon Berlin, according to Handloegten, but there will be some major changes.

He added: “The other thing is also we have invented so many characters that are not in the novels and then of course we need to keep on telling their stories.”

Das Boot season 2 release date cast trailer plot: When is it out? [INSIGHT]
The End on Sky: Who has the right to die? Cast reveal their thoughts [INTERVIEW]
The New Pope start date: What time does it start? How many episodes? [PICTURES]

One character which the series will spend some time exploring in this outing is the Armenian (Misel Maticevic) who was introduced as a crime boss in seasons one and two.

However, the latest season will be drawing out more about his character and exploring his family in the show.

Handloegten explained: “Now we will see another side of him. He has a family, which we have not shown before, it might be a little surprising for some people.”

Another major thread running through Kutscher’s novels is the relationship between Gereon and Charlotte Ritter (Liv Lisa Fries).

While pair get together in the first novel, this is not what happens in the series.

Instead, the show presents their connection as more of a slow burn than the novels it is based on.

Of course, viewers will remember the pair endured a traumatic second season ending as Lotte almost drowned before she was saved by Gereon.

But while the show has not followed their storyline verbatim yet, Handloegten was also keen to point out how they will keep exploring their connection.

He admitted: “Definitely I mean we, we can’t go another way now.”