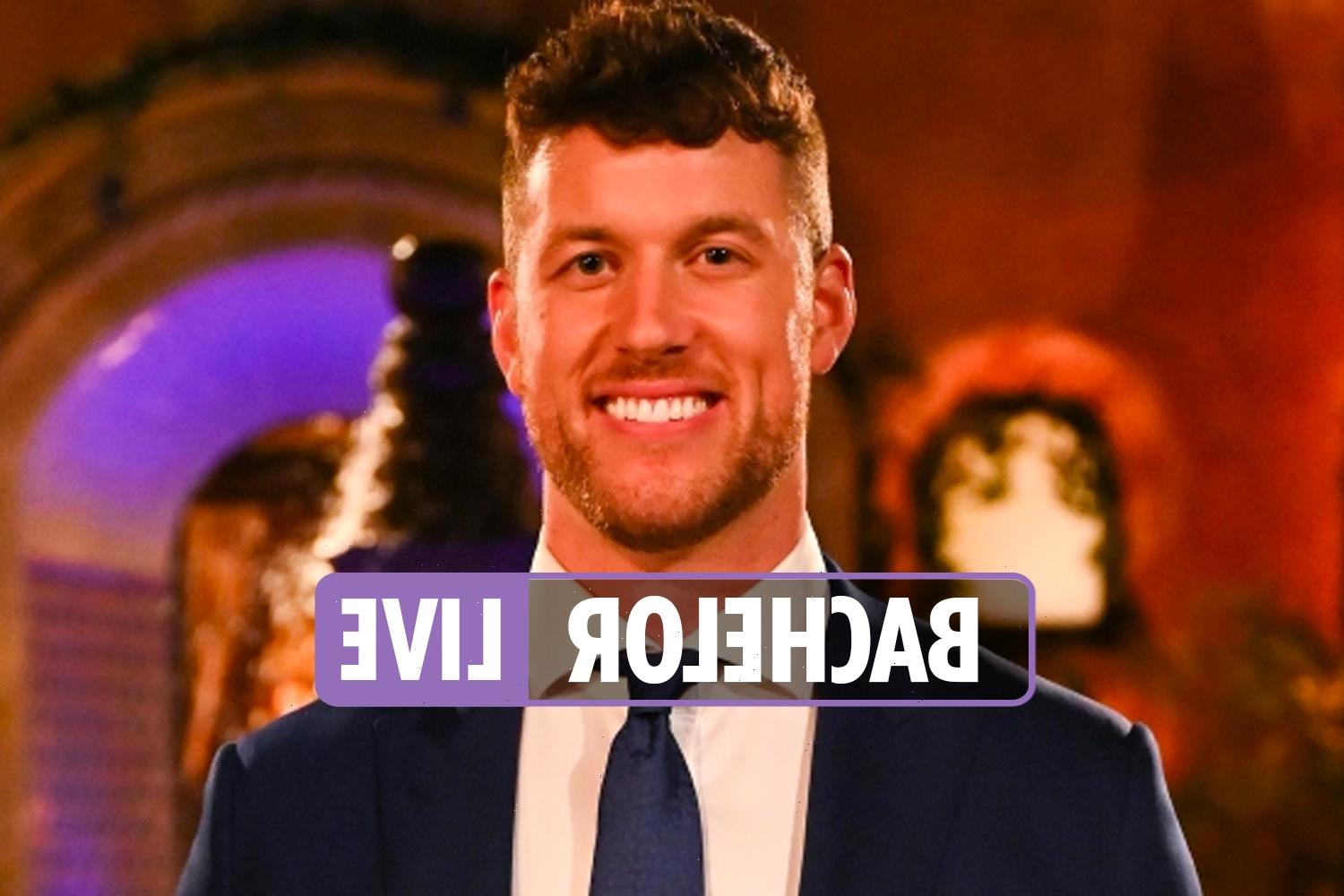 THE Bachelor is back for another season, with Clayton Echard taking his shot at finding love.

Echard was introduced to Bachelor Nation in Michelle Young's season of the Bachelorette which aired on October 19, 2021.

He will meet 31 women on night one in the two-hour season premiere.

Echard played for the Missouri Tigers in 2012 prior to being drafted for the National Football League four years later.

He has already spoken out about finding love on Season 26 of The Bachelor.

"I did find love," Echard said in an interview with Good Morning America on Wednesday, December 1.

"I was a little skeptical going into the whole journey, but I'm so pleasantly surprised that things worked out much different than I thought. Again, I'm just so excited to watch it back and have everyone else watch it as well."

Read our Bachelor live blog for the latest news and updates…