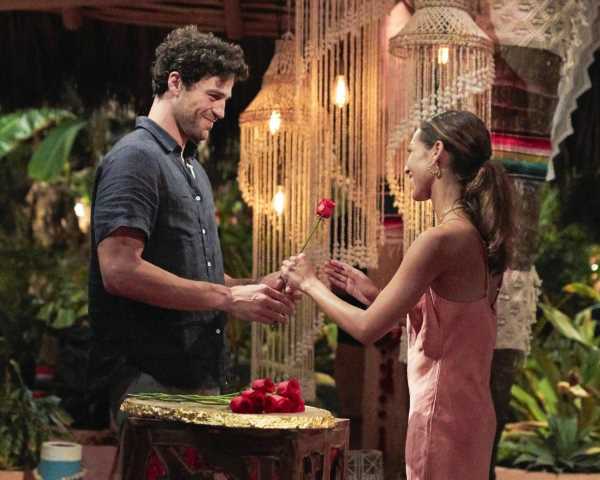 The Bachelor in Paradise finale is tonight. After weeks of flirting, breakups, and switching partners, the cast will have to decide whether they want to leave Paradise engaged or on their own. Though the show is available on streaming platforms the day after it airs, it can be hard to avoid spoilers if you don’t watch the show live. So, here’s how you can watch Bachelor in Paradise if you don’t have cable.

How to watch ‘Bachelor in Paradise’ live?

[Warning: This article may contain spoilers for Bachelor in Paradise]

If you don’t have cable, don’t lose hope, there are still ways that you can watch the finale of Bachelor in Paradise tonight. The first and easiest way is through the ABC app. If you know someone who still has cable, you can use their login to watch the show live directly through the app. If not, you can utilize one of the live TV services on YouTube TV, Hulu, or FuboTV.

What’s happening going into the ‘Bachelor in Paradise’ finale?

This week, things are going to get serious. In the three-hour finale, the couples will have to figure out if they want to leave the beach together, break up, or get engaged. Up until now, some of the couples have had pretty light relationships and not had to talk about anything serious. Going into the finale, Serena Pitt and Joe Amabile, Kenny Braasch and Mari Pepin, Becca Kufrin and Thomas Jacobs, Maurissa Gunn and Riley Christian are all strong couples. Abigail Heringer and Noah Erb, who had been together since the very first episode of BIP, broke up last week.

Their split was a bit of a shock to fans as Noah had just told Abigail he loved her the night before the breakup.

“Let’s just be very vulnerable and open and think about the progress we made and what that could look like,” he told her. “I want to just be completely transparent. That’s really the only way to do it. I think the only reason that’s hard for me is because I’m definitely falling in love with you and I could see it working in the real world. It’s not to scare you or anything like that. My feelings are very strong for you.”

During the breakup, Noah said that he had been having concerns about Abigail for a while.

“I’m starting to form genuine feelings for you — strong feelings,” Noah told Abigail during the breakup.“But I feel like I know the strong feelings I have for you, but I’ve been trying to force something that I want when deep down I don’t know if you’re my person.”

But all may not be lost for Noah and Abigail as couples have come back from far worse.

Who does Reality Steve predict gets engaged?

Every year, Reality Steve releases spoilers of who ends the season together. This year, he said that Maurissa and Riley, Kenny and Mari, and Joe and Serena get engaged. He also revealed that Becca and Thomas leave the beach separately but get back together post Bachelor in Paradise.