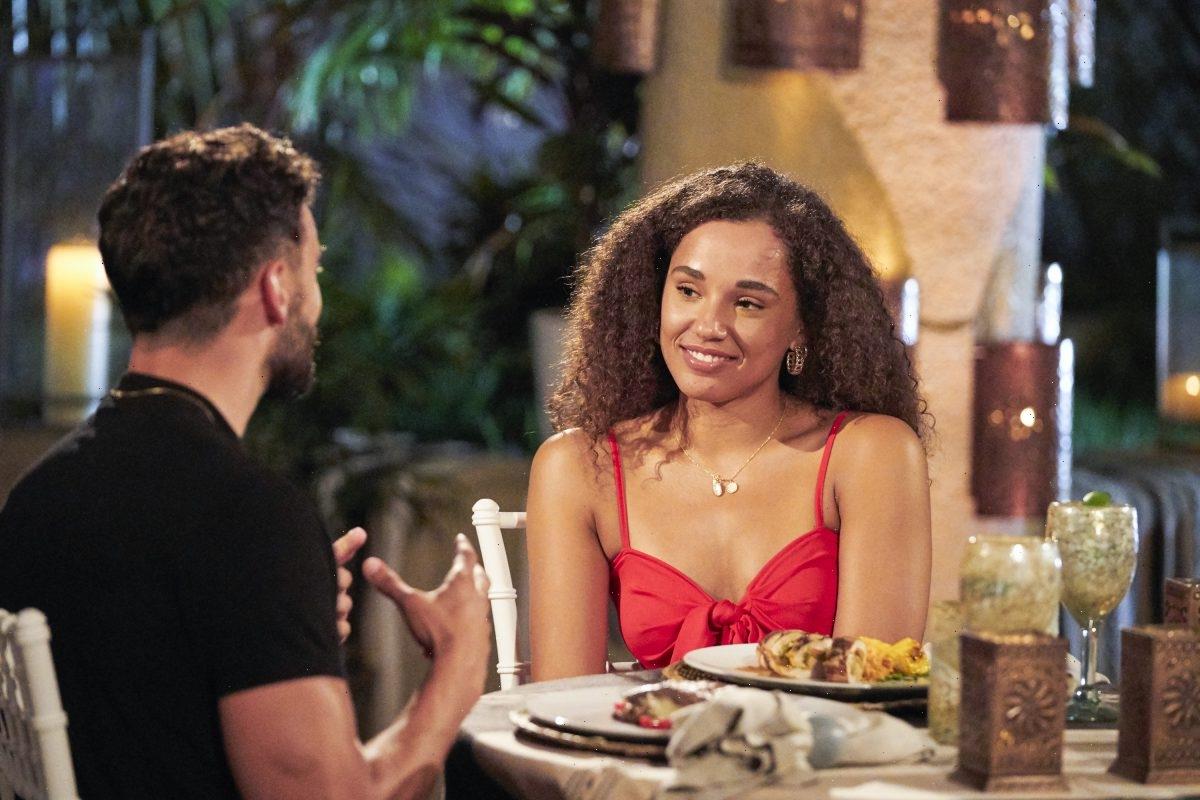 Every season of Bachelor in Paradise, there is at least one villain. This season, there have been several. Pieper James and Brendan Morais have been facing serious amounts of backlash since they appeared on BIP. Even on the show, the rest of the contestants made it almost impossible for them to stay on the beach after their not-so-secret pre-show relationship was revealed. Now, Pieper is getting help dealing with all the backlash she has received from one Bachelor Nation alum who knows a thing or two about scandals.

Who is helping Pieper after ‘Bachelor in Paradise’?

Rachael Kirkconnell and Pieper met on Matt James’ season of The Bachelor. Rachael faced extreme backlash after a photo of her attending an Old South party surfaced. When former host Chris Harrison defended her, he got so much heat from fans that he eventually left the franchise. The photos also caused Matt to break up with Rachael for a short period. So, when Rachael saw Pieper being villainized by Bachelor Nation, she stepped in.

“Rachael has been in Pieper’s shoes before,” a source told Page Six.

“Rachael felt compelled to reach out and let Pieper know that it will all be OK and that the situation with Brendan isn’t the end of the world,” the source added. “She feels like the perfect person for Pieper to lean on right now.”

Rachael’s help doesn’t necessarily mean that she is in agreement with Pieper’s actions on the show.

“Rachael can’t believe Pieper said some of the things she did on camera,” the source said. “But she still feels really bad for her. She got close to Pieper while filming ‘The Bachelor’ and knows she’s a good person. She feels like she got dragged into unnecessary drama.

“Rachael told Pieper that she’s here for her whenever she needs it,” the insider continued.

What did Pieper do wrong?

“I’m trying to understand where there’s the disconnect because like, I’m saying I’m here for you. And like, I want to make that, like, abundantly clear,” she told him. “I could have just made it up in my head like, I was going to come in and everything was going to be, like, right back to where we left things. But I don’t know, it’s like I’m missing something.”

Later, she and Brendan talked about their Instagram followings while still hooked up to their microphones, which led fans to believe that they just came on the show for clout and not to find love. Pieper ended up leaving the show with Brendan after several members of the cast basically forced them out.

Are Pieper and Brendan together after ‘Bachelor in Paradise’?

Pieper and Brendan are currently together, however, their relationship has been shaken.

“We’re working through things,” Pieper told Us Weekly recently of the relationship. “This obviously isn’t something that’s super healthy for a relationship either, so it kind of is what it is. Every day, [we’re] taking it day by day.”