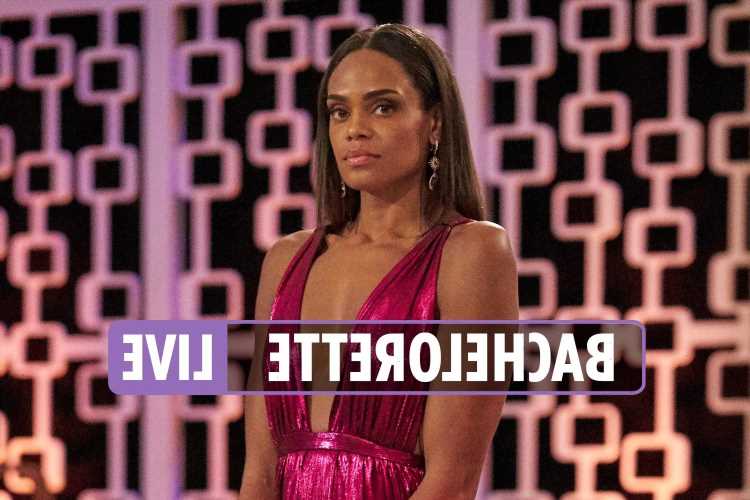 One fan tweeted: "Peter solidifying his role of either villain or guy that gets WAY too into the group date games."

Another took to Twitter to say Peter was "so heated" after being called a narcissist that he turned red like a tomato.

"#BachelorNation meet the 1st 'villain' of the season: Peter," the tweet concluded.

During the first group date, the contestants were challenged with a science experiment, a spelling contest, and musical chairs.

When they were instructed to spell narcissist, everyone spelled the word correctly, but one decided to write "Peter" instead.

Peter later told Michelle he thought it was "inappropriate and disgusting behavior" for Will to call him a narcissist during the group date.

Meanwhile, mathematician Romeo was called a "hunk" and praised for his intelligence by Twitter fans.

Read our Bachelorette live blog for the latest updates.