So You Think You Can Dance fans are less than impressed with the new look showrunners’ gave the competition show this season. Slamming the network for shaking things up, they branded the season as “awful” and demanded the competition be put back to the way it has always been.

Returning to screens after a two year absence due to the pandemic, fans have been disappointed by season 17 of the popular dance show.

So You Think You Can Dance returned to the Fox network with a new look and while viewers were glad to see the fixture back on the roster, the changes in formatting didn’t go down well.

Still fronted by long-running host Cat Deeley, the series has some new faces on the judging panel as well as a new way to vote and audition. 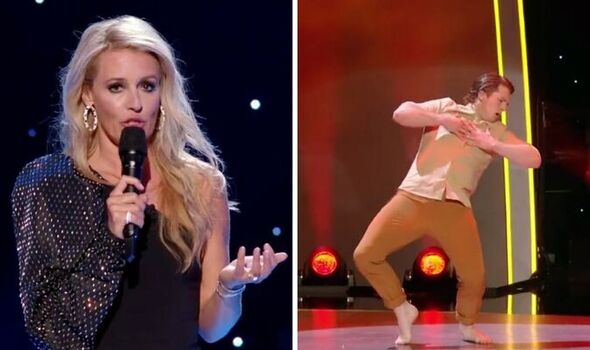 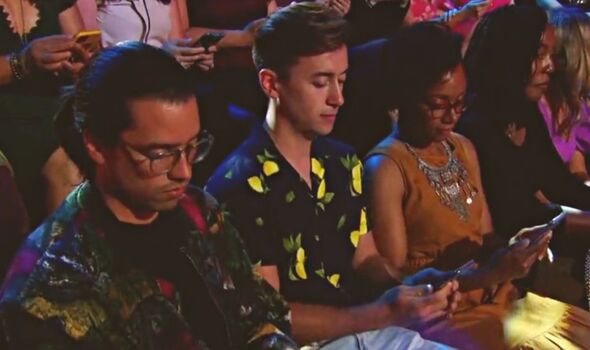 The series focuses on featuring highly skilled dancers between the ages of 18 and 30 as they showcase their talents in various genres.

Those who are selected to move on to the studio rounds work with world-renowned choreographers and compete each week in a variety of styles, with new twists and turns introduced as the competition progresses.

The big change this season is around the voting system and fans are not happy with the different formatting.

For the first time in the history of the show, only the studio audience is able to vote for dancers to stay in the competition and compete for the title of “America’s Favourite Dancer.” 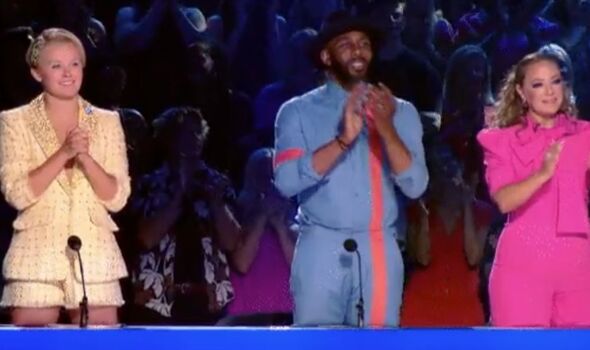 In previous seasons, viewers could vote from home, similar to how it works in other hit competition shows such as American Idol and America’s Got Talent.

Fans have called into question whether this new system of voting is fair for the dancers and feel it may impact negatively on the outcome of the competition.

Taking to Twitter they went as far as to call out Fox network and demand they listen to what their viewers want.

@unsuspendlairar got the ball rolling when she wrote: “Hey @foxtv take a quick look at the #SYTYCD hashtag if you haven’t already.

“We the fans, are absolutely against the new format.

“The show has been around for almost two decades and has loyal fans that’ve stuck through this trimmed season.

“Please consider going back to basics.”

“When Lythgoe fled, all the talent left with him. Cat Deely alone can’t save this show.”

Also on Twitter, Jill Rodeffer chimed in with: “I’ve been a loyal viewer since Season 1 and I couldn’t agree with this more. There is a whole new generation of dancers watching this show. Please bring back the magic for them. #SYTYCD”

Show producers are yet to answer fans’ pleas for a reversal back to the series’ original ways.

Airing its ninth episode of season 17, the competition is now down to its final six who will go head to head in the final stages of the Fox game show.

Watch So You Think You Can Dance on BBC iPlayer.