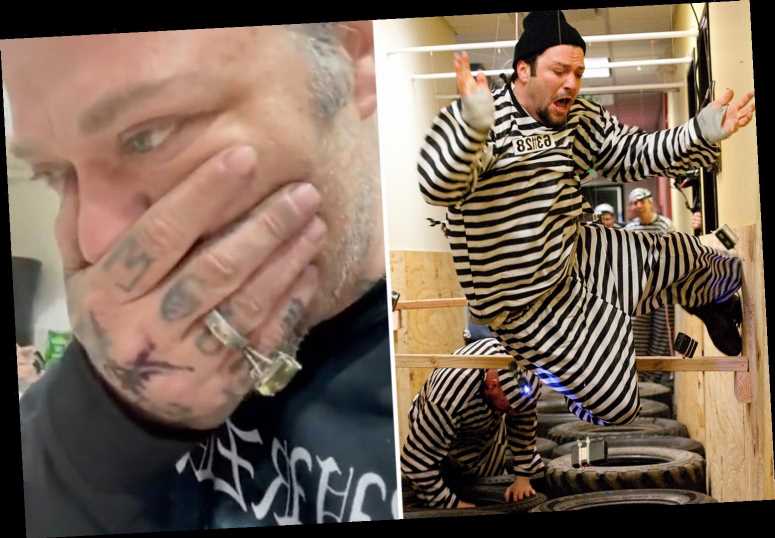 BAM Margera has been "fired from Jackass 4" after he called for fans to "boycott" the film and slammed his co-stars in an Instagram rant.

The former skateboarder has been part of the TV and movie franchise since 2000. 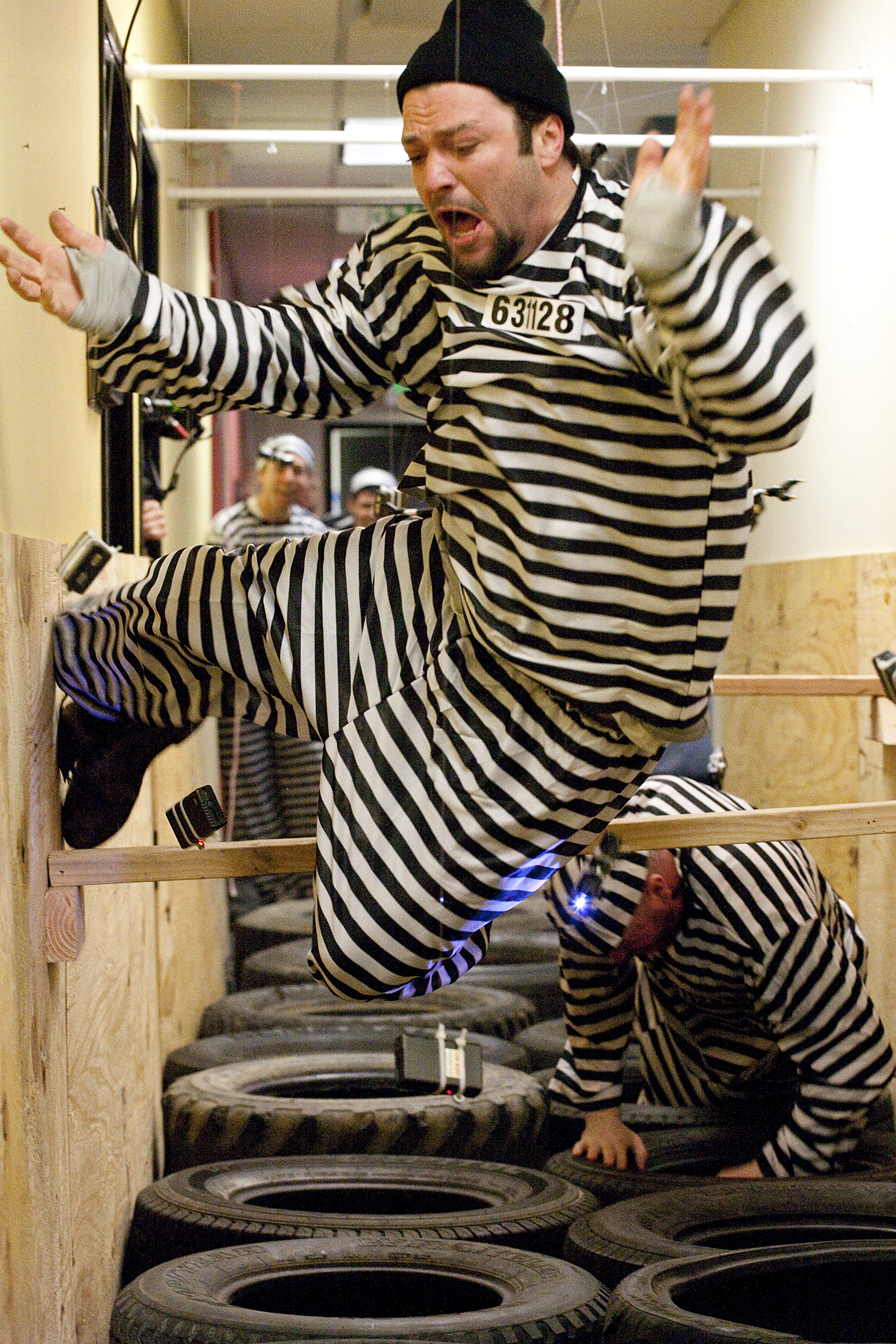 TMZ revealed on Wednesday that Bam, 41, has officially been fired from Jackass 4 after he broke contract due to his erratic behavior.

Sources close to the daredevil told the outlet that he was informed of the decision last week by producers.

Production and cast members were worried that he would spiral due to his past substance use and erratic behavior. 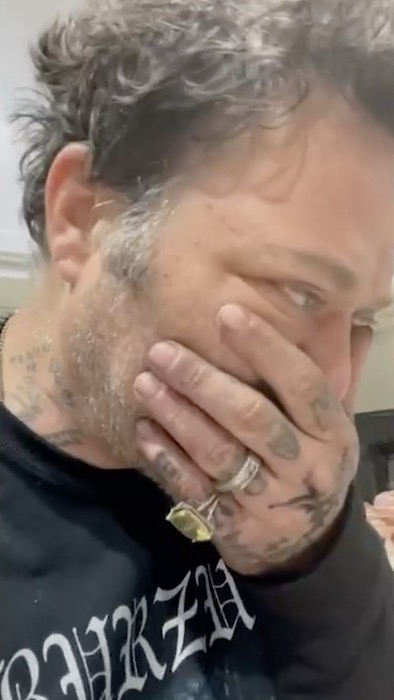 In order to keep him in the project, Bam was presented with a series of conditions and restrictions by producers and was told that he needed to follow them in order to remain employed.

Sources revealed that he had to remain sober, undergo routine drug tests, which included urine samples and blowing into a breathalyzer, take his medication, and see a psychologist while working in the movie.

However, it's unclear which of these conditions he failed. 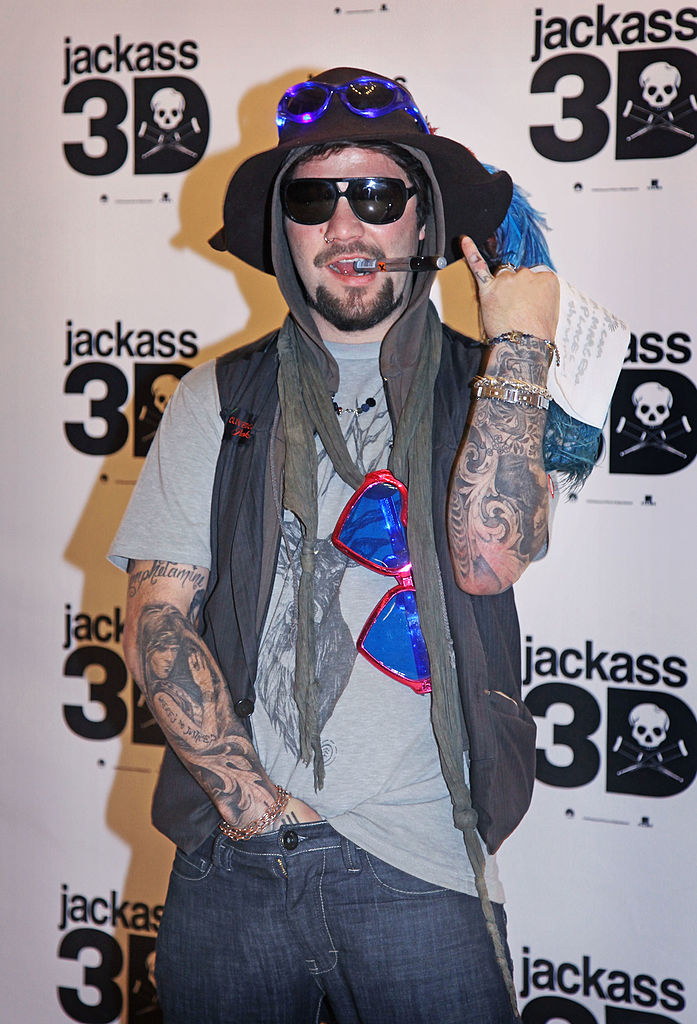 The source further added that they are worried about him as he allegedly feels like he has been cut out of a project he helped create back in 2000.

A second source told Variety that Jackass producers were forced to take action after he disappeared at the beginning of filming.

It was later revealed to castmates and production that he had checked himself into a rehab facility in Florida. 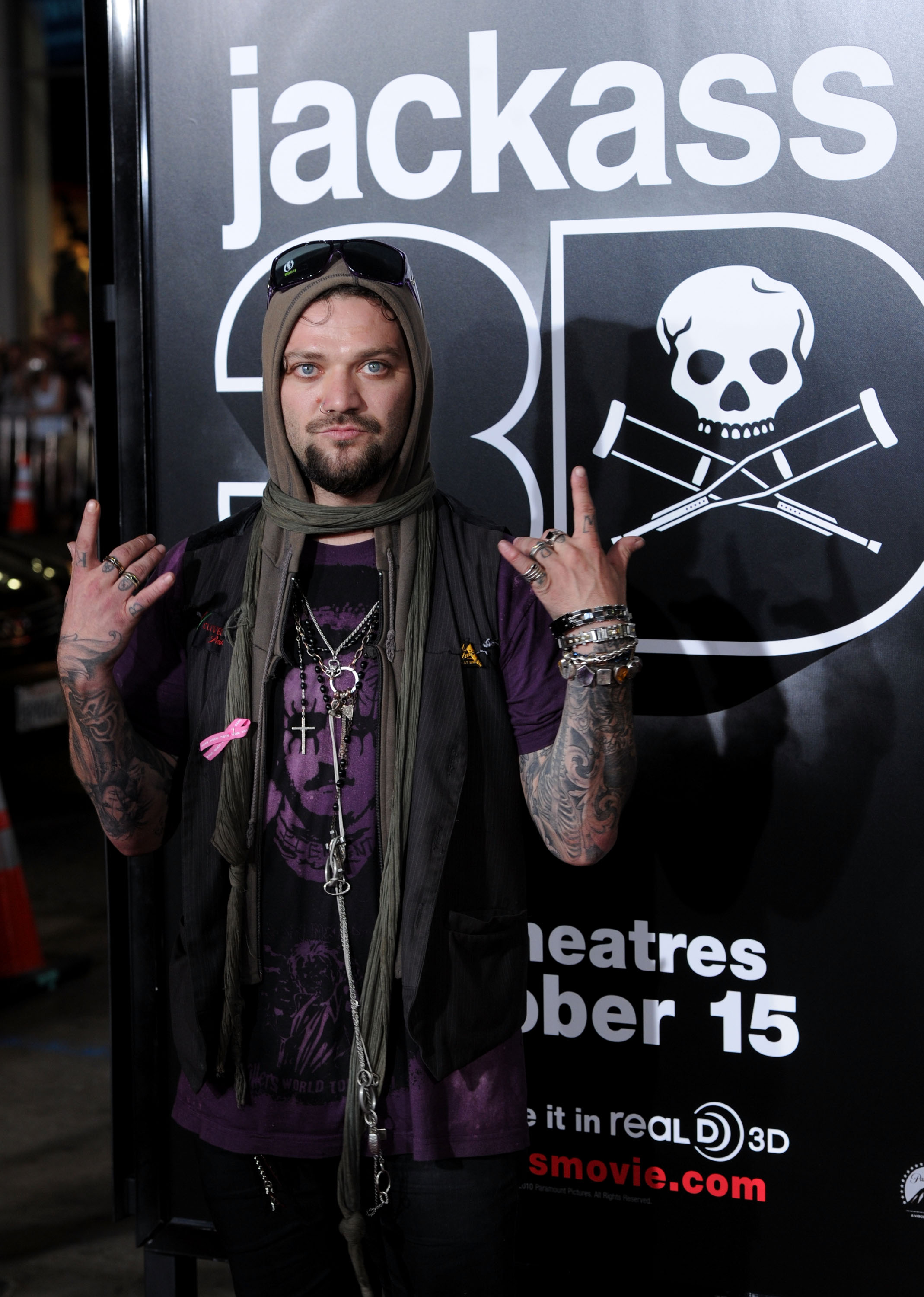 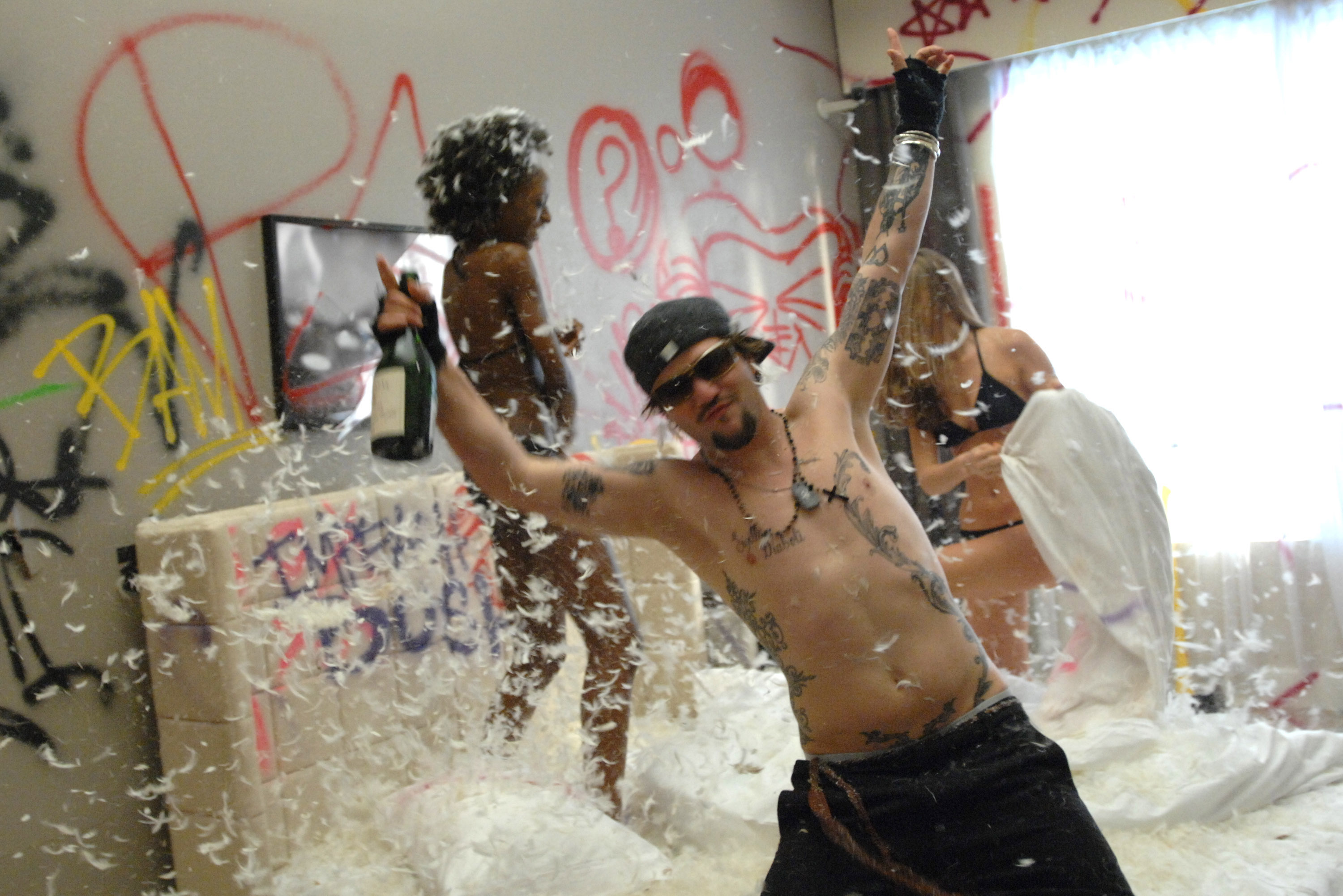 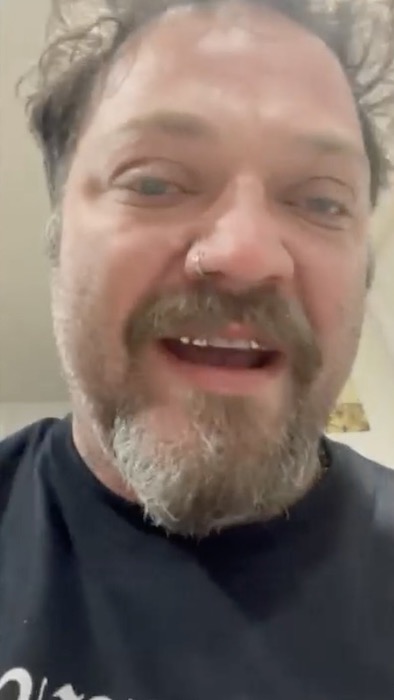 The second source further claimed that producers are trying to get Bam professional help.

Bam being officially fired from Jackass 4 comes after he went on social media last week and demanded fans boycott the movie.

In the video, Bam admitted he had relapsed on his recovery journey and had multiple beers and glasses of wine before filming for the post. 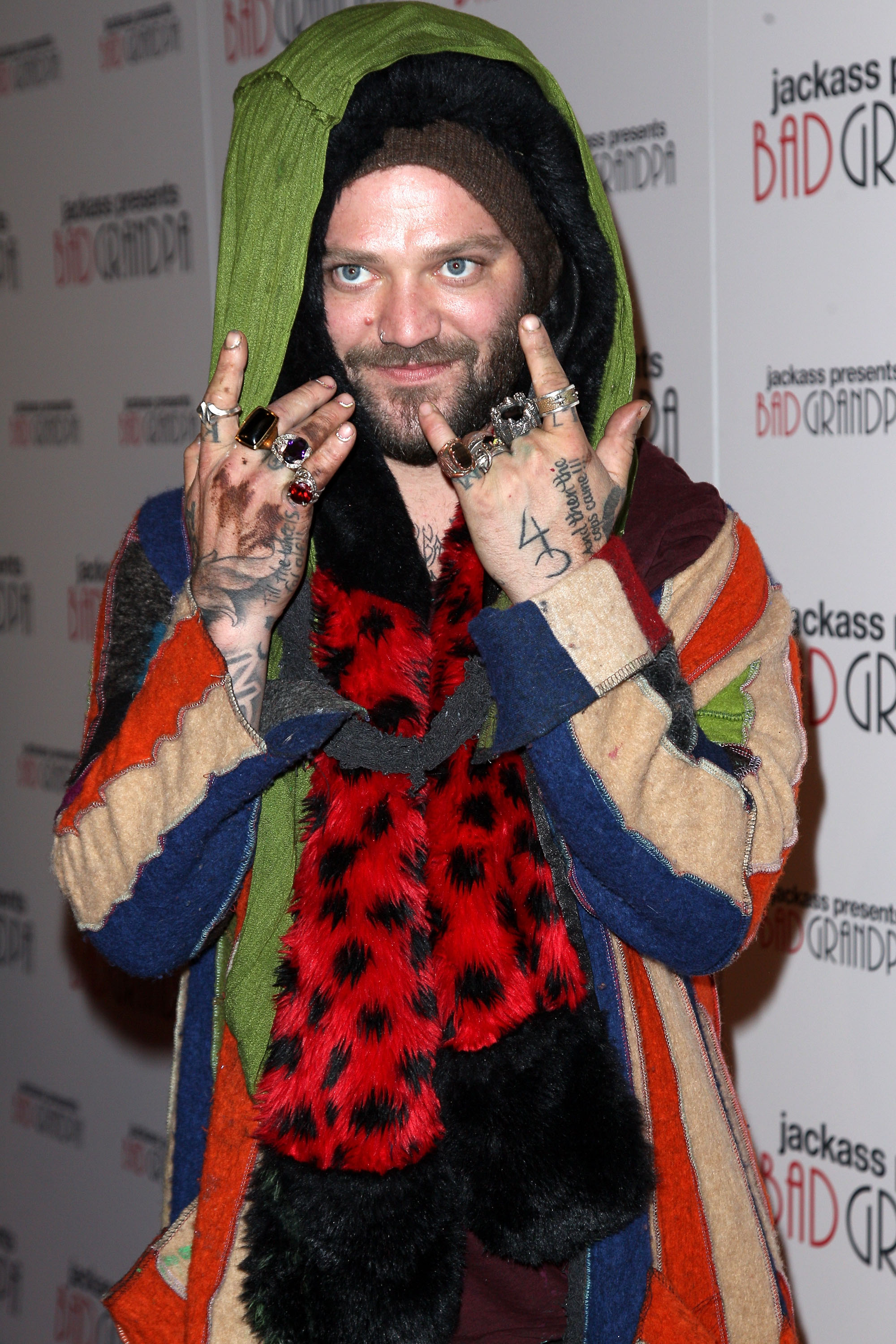 The TV personality blamed being left out of Jackass 4 as the reason behind his relapse, telling everyone he was put “through f***ing hell on f***ing wheels” while in Pennsylvania for it and had random sobriety tests.

He added: “I had to wake up every day with a handful of anti-depressant pills I would have to show Paramount Pictures that I took them and swallowed them, every single day.”

After seeing him drunk onscreen and hearing him talk about his anger, falling off the wagon, and his own suicidal thoughts, fans became incredibly worried for him. 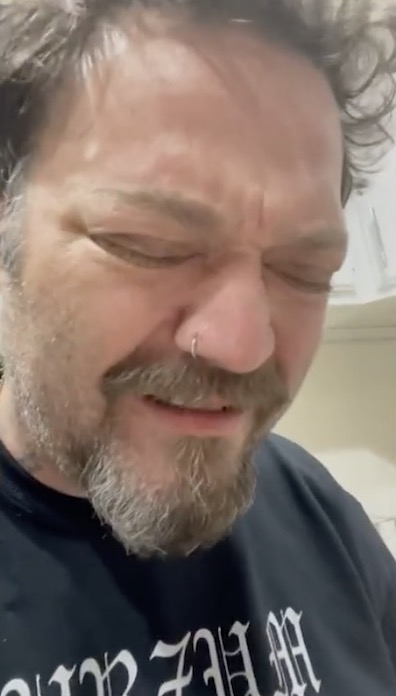 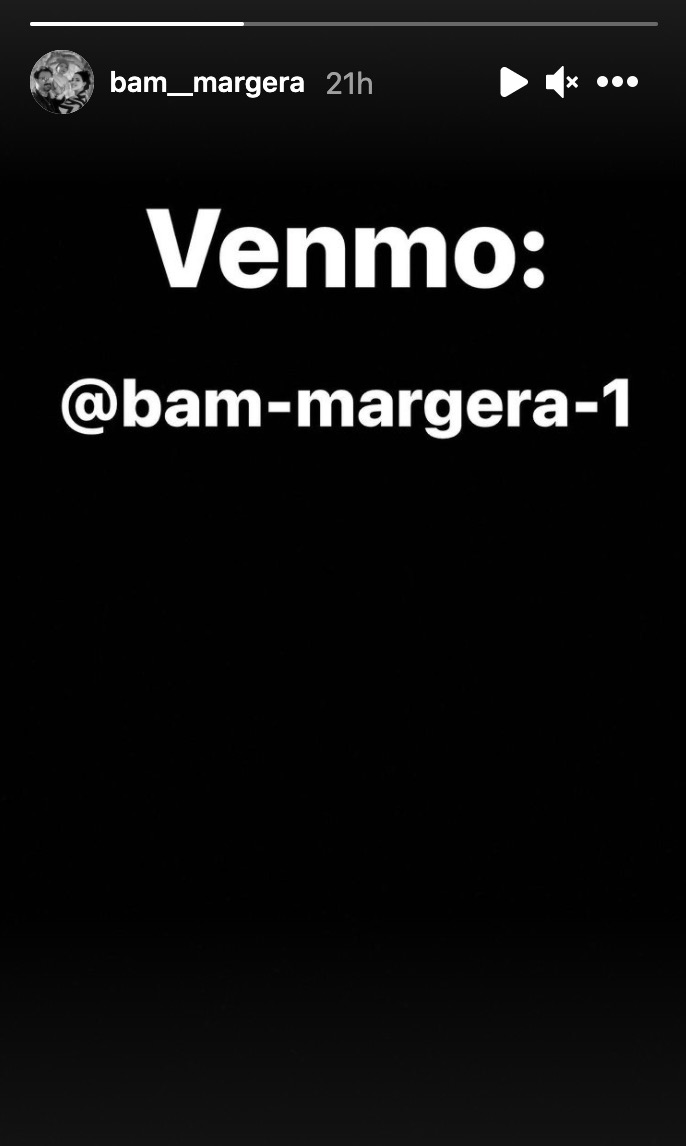 Some asked if Bam was “OK,” while others assumed he wasn’t and tried to uplift him and steer him in a better direction.

Bam demanded to fans that if they really cared about him, then they'll boycott the movie and won't go see it.

He said he was fired from the movie for being a "jackass" and implied he was mulling suicide. 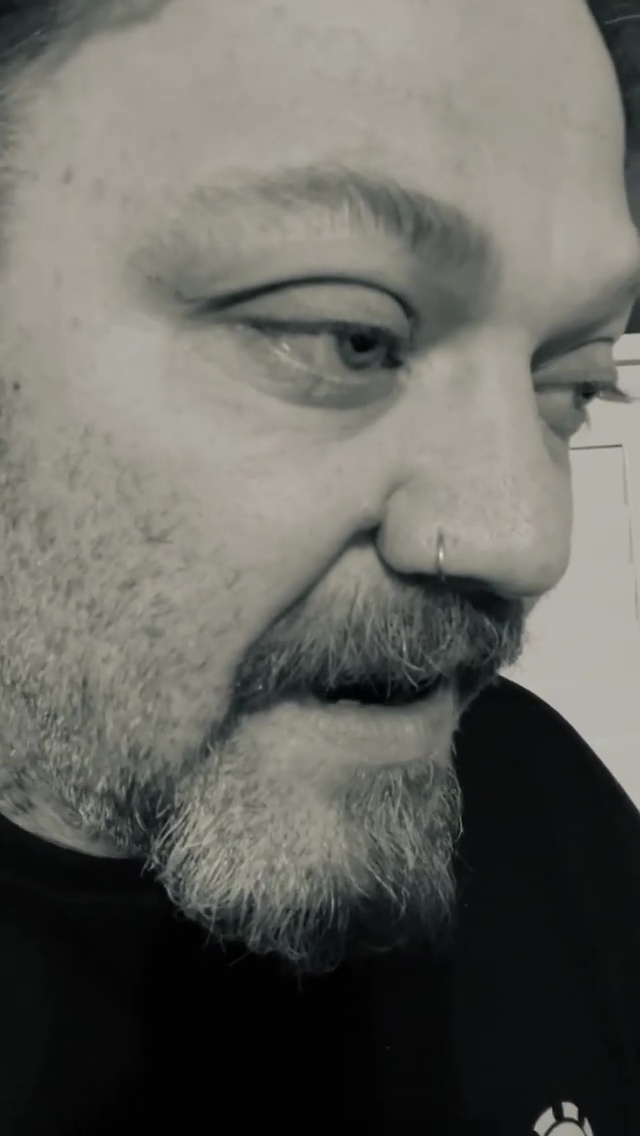 In the video, the dad of one also asked people to send him money using Venmo so he can "blow them out of the water" with a competing project.

Following his rant, Bam shared another video the next day and claimed he was getting help "for manic bipolar disorder."

He posted a video on Instagram captioned: "A plan where everyone is happy in the end." 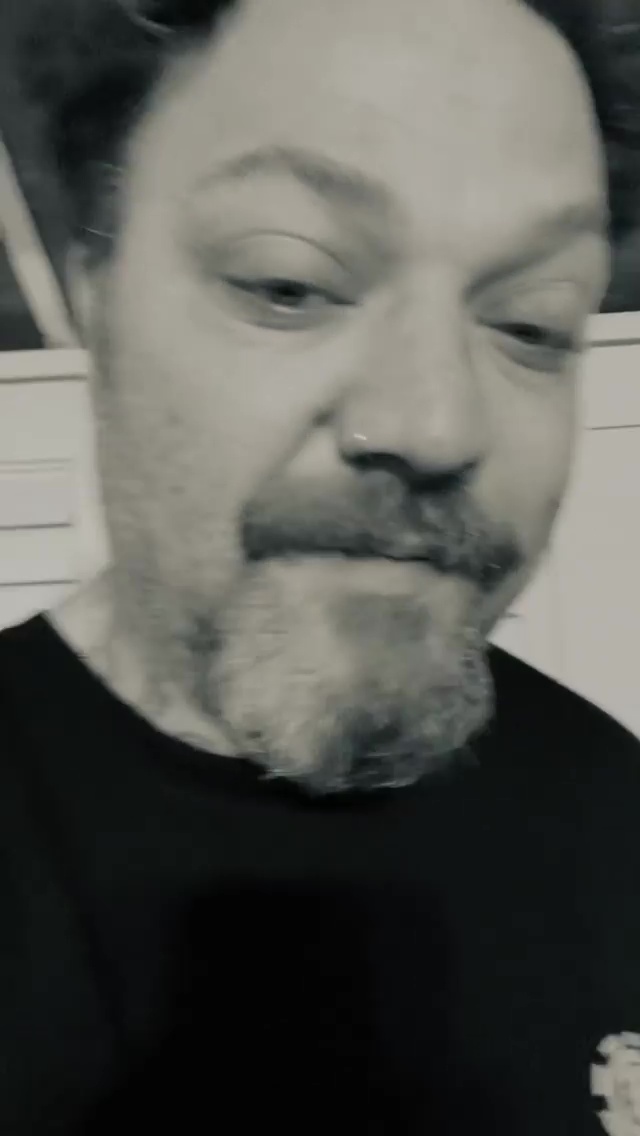 In the clip he revealed: "I have some good news. I realized that I'm manic bipolar… Yesterday I had to go "bat s**t bonkers f**king crazy because of not knowing the answer for a year and a half, whether we're doing Jackass or not, I had to go f**king bonkers.

"So seeing a bipolar specialist today to get that underway. And other than that we just have to find a time and place to film all this rad shit. And you're all involved, rock and roll."

Days after he claimed he was getting help, he shared a picture of his son and wife and wrote: "When Phoenix the wolf was born on Christmas to show me who the poison c**ksuckers are, it’s boiled down to 5 who get s**t down on Wednesday with my lawyer who doesn’t know how to lose."

This further shocked and worried fans who begged him to get help. 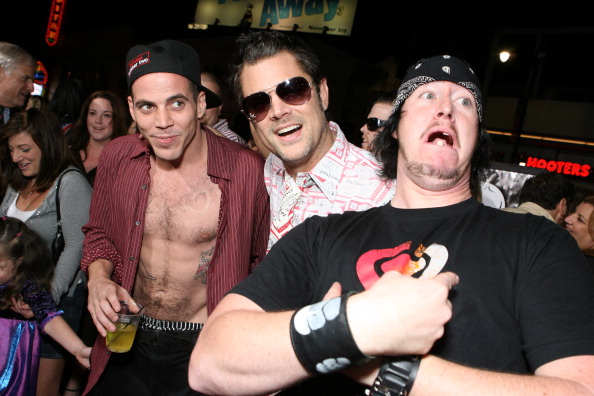 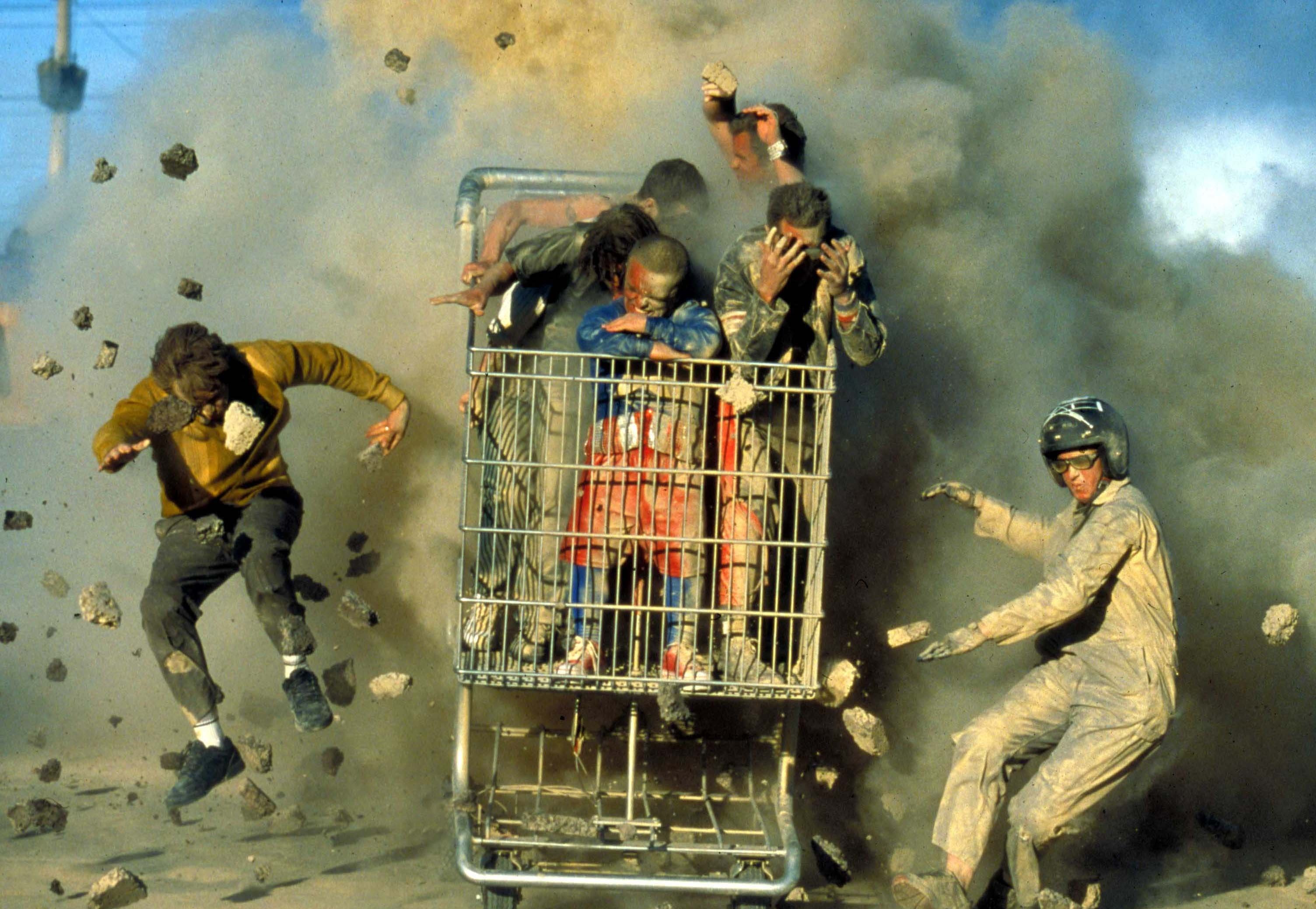 Jackass 4 is slated to premiere in September despite delays due to the coronavirus outbreak and assorted injuries.

Bam reported that stars Johnny Knoxville and Steve-O were hospitalized on the second day of filming.

The pair were jumping on a full-speed treadmill while wearing “band equipment" when the accident took place.