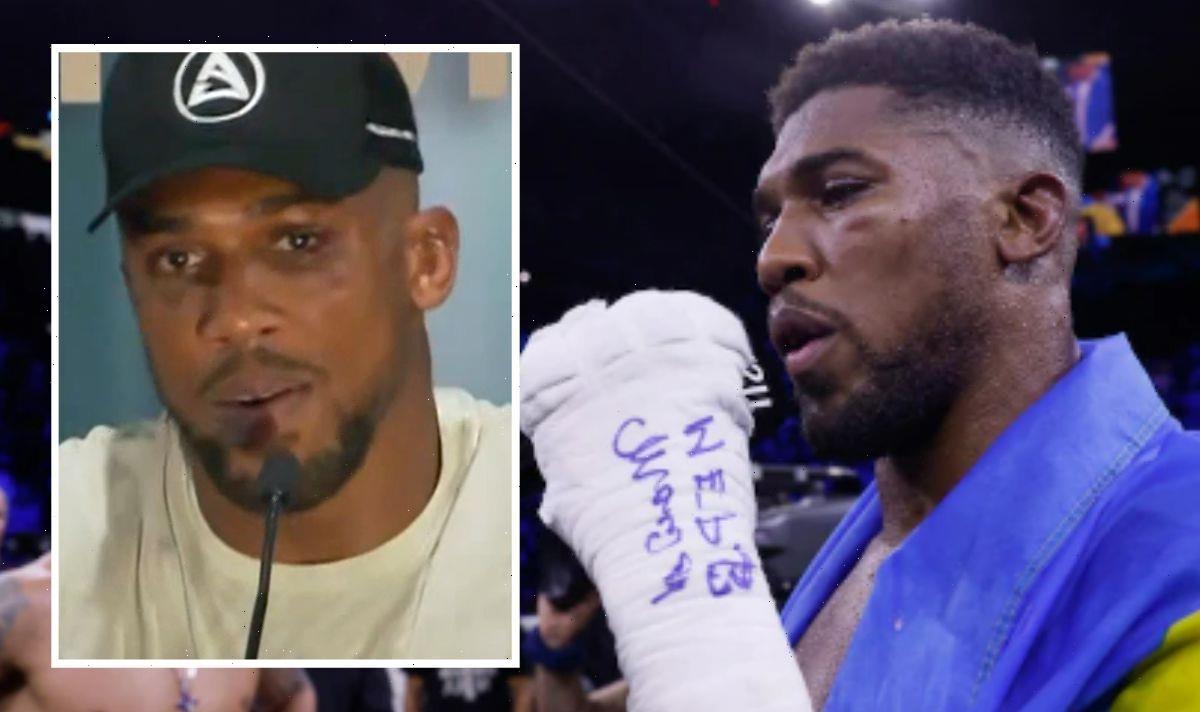 Last night, Usyk retained his world title against Anthony Joshua by a split points decision after a tough and gruelling fight. The loss hit the British athlete hard and became emotional in the post-fight press release. However, BBC Breakfast viewers were left unimpressed with the heavy coverage of the fight and took to their social media to express their annoyance.

At the beginning of the show, presenter Hannah Miller began: “British heavyweight boxer Anthony Joshua has lost his world title in a match against Ukrainian fighter Oleksandr Usyk.

Roger Johnson continued: “Joshua pushed Usyk all the way but was defeated on a split decision by the judges after 12 rounds prompting an emotional reaction.”

Talking to BBC sports correspondent Holly Hamilton, she explained: “It was close and you can see that has added to the emotion, I think that is part of the problem when it is a split decision.

“Between them, three judges, one of them went for Anthony Joshua, and watching the fight back Usyk is another level. 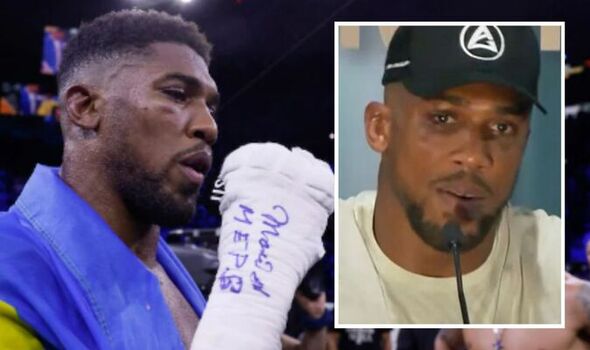 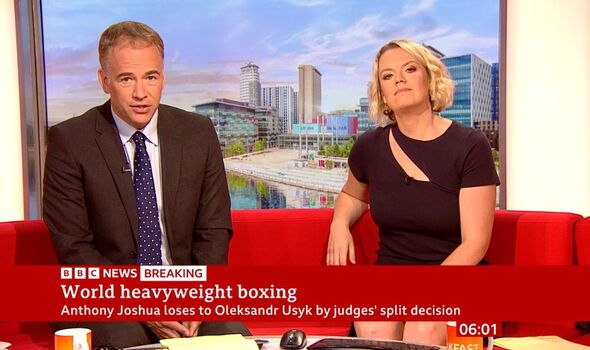 “This was talking about an awful lot yesterday, he is just a class of his own, he is probably one of the greatest fighters of his generation so there is no shame in losing to him.”

After kicking off the show with the news, the broadcaster continued to play the clips of Joshua’s press speech and touch on his loss.

This annoyed viewers, who took to their Twitter accounts to express their frustrations against the coverage.

Hugh Edwards fumed: “Over 10 minutes on a boxing match leading the news. What a joke BBC News is.” 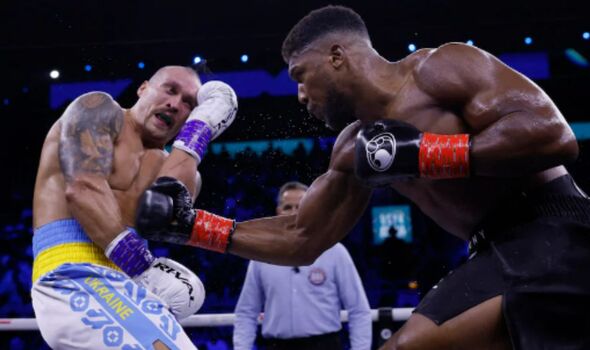 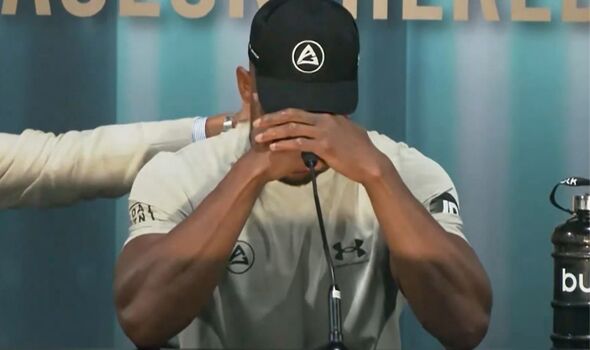 @UnInterlocutor expressed: “7am, top of the hour: #BBCBreakfast spends 10 minutes on its ‘top story’ that a man has lost a fight.”

Holly Lee commented: “How many more times do they want to tell us that Anthony Joshua lost his fight last night? Bored now.”

@HunterRomes added: “I understand that it’s big sporting news, BUT, this isn’t a sports channel? Getting fed up with Breakfast reporting too much on the minor issues, bit excessive.”

However, not all viewers were unimpressed with the coverage, as @djb0607 praised: “#BBCBreakfast you can never unsee that Anthony Joshua performance at the end!”

With Kaylen Lee congratulating: “Despite the loss AJ deserves the coverage and the praise for his performance. Wasn’t an easy one.” (sic)

During the press release after the defeat, Joshua was asked whether he was proud of his performance, which led to the athlete becoming emotional.

He exclaimed: “It’s really, really hard for me to say I’m proud of myself. I’m upset, really, deep down in my heart.”

The two-time world champion had to cover his face with his hands, taking deep breaths in order to compose himself for the press.

He continued: “When you try and do things from your heart, not everyone is going to understand.

“It was just from the heart. I knew I was mad at myself. Not at anyone, just myself. I was like I got to get out here because I’m mad.

“When you’re angry you might do stupid things. Then I realised this is sport. I came back and did the right thing.

“What you saw today was raw emotion. A real person who wanted to win badly.”

BBC Breakfast airs everyday from 6am on BBC One.