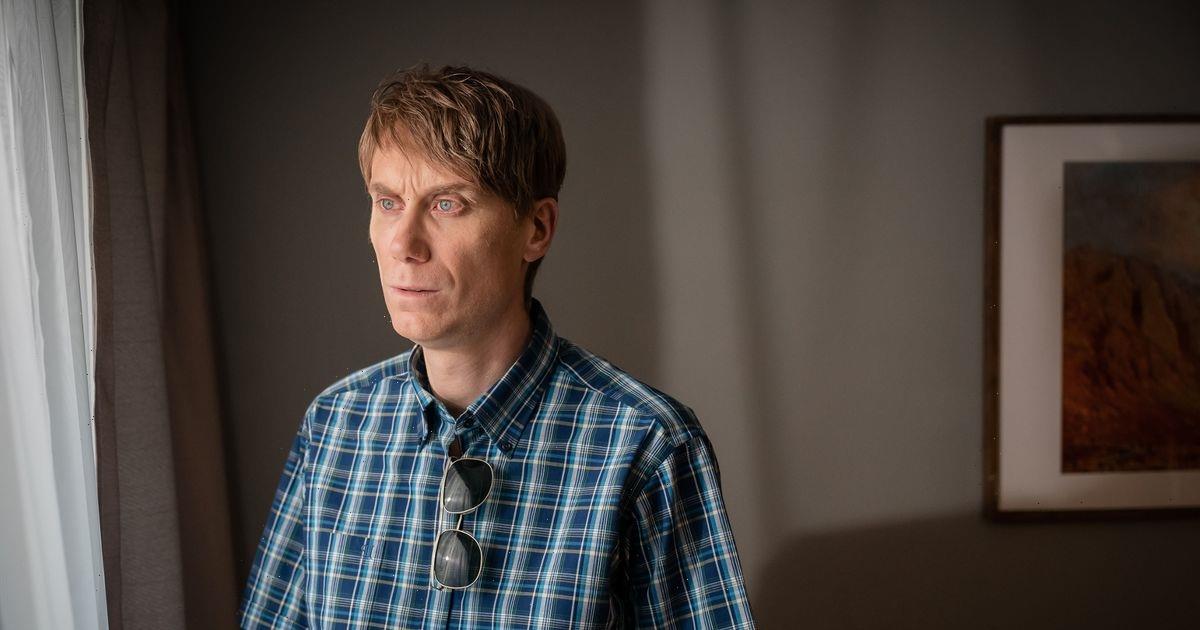 BBC drama Four Lives is making its debut as it tells the true crime story of murderer Stephen John Port, better known as The Grindr Killer.

The series will air over three consecutive nights from Monday, January 3, as it tells the story of serial Killer Port, who brutally murdered four men between 2014 and 2015.

Four Lives will look at the events surrounding the deaths of Anthony Walgate, Gabriel Kovari, Daniel Whitworth and Jack Taylor from their families perspectives.

The plot will focus on how the relatives fought to reveal the truth of what happened to their loved ones when faced with the condemned police investigation.

Stephen Marchant takes on the lead role as depraved killer Port, who raped his victims in his flat in Barking, East London, giving them a lethal dose of date-rape drug GHB when he was done.

Four Lives was originally announced by the BBC back in 2018 but was subjected to severe delays which pushed back the release date.

The show was originally slated to be called The Barking Murders based on the location where the killings took place, however, producers Jeff Pope and Neil McKay later decided to rename the programme to pay tribute to the lives lost and their families.

At the time a source told The Sun: "With a title like The Barking Murders, the creators thought it might have sounded too much like a conventional police procedure drama.

"The show is very much about the four young lives snuffed out and the deaths that could have been prevented."

All three episodes will be available to stream on BBC iPlayer immediately.