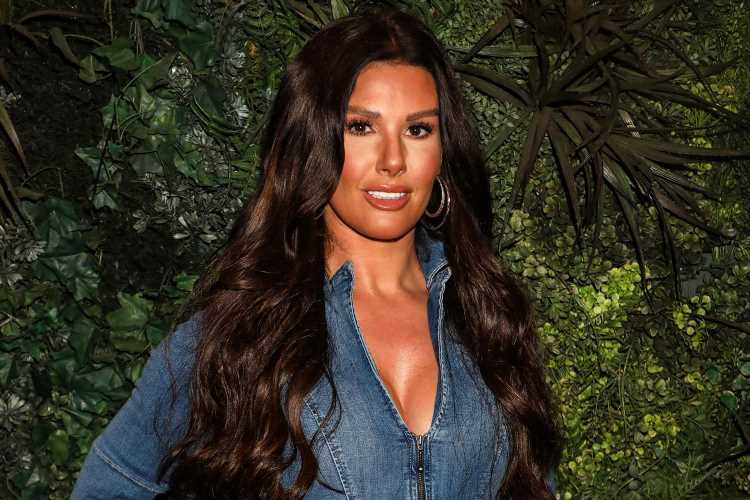 BECKY Vardy has revealed she is devastated after the death of her pet dog Boris. 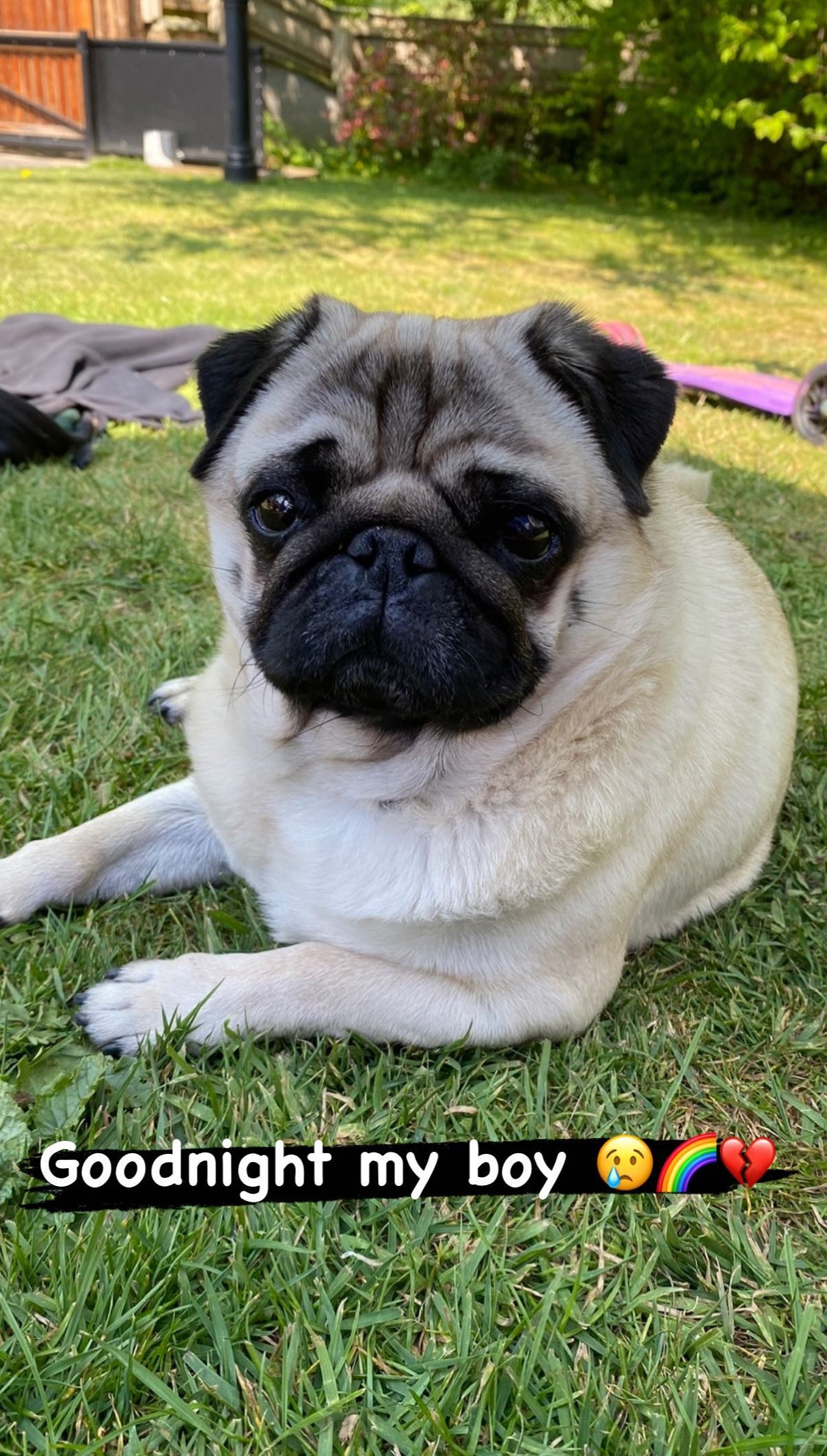 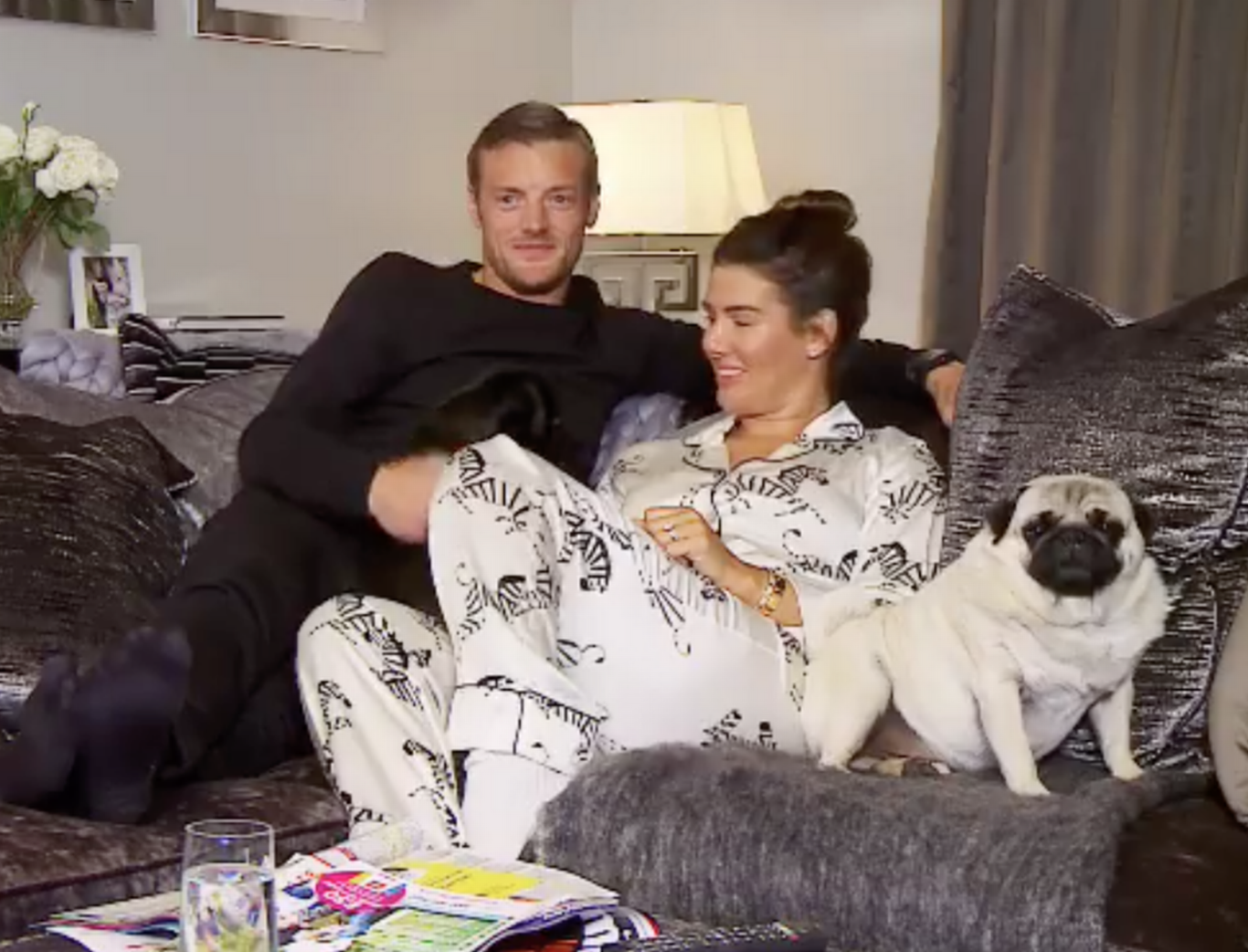 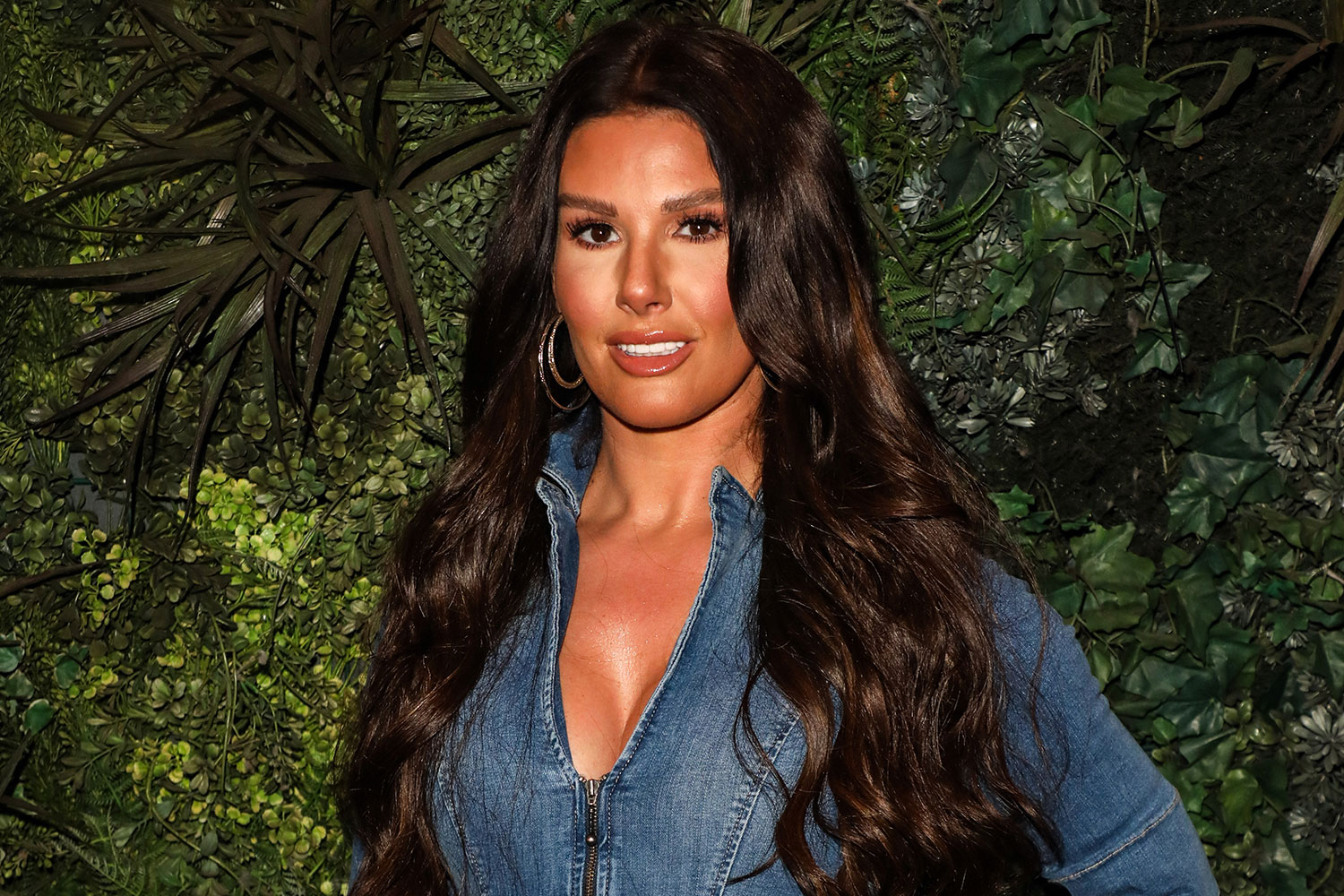 The ex Dancing On Ice star posted a sweet photo her beloved pooch Boris – who often joined her and Jamie on Celebrity Gogglebox – and typed over it: "Goodnight my boy" alongside a crying emoji, rainbow and a broken heart.

The mum-of-five had three dogs including a younger pug called Ralph and a Doberman guard dog.

Husband Jamie bought Ralph for their kids in 2017 following her stint in I'm A Celebrity.

He treated their family to a very special surprise on Christmas Eve.

The couple share daughter Sofia, Finlay, and daughter Olivia Grace. In addition to the three kids she has with Jamie, Rebekah has two children, Megan and Taylor, from previous relationships.

Jamie also has a six-year-old daughter, Ella, from a relationship with Emma Daggett, bringing their combined brood up to six.

Rebekah introduced adorable pug Ralph on Instagram after the kids had dried their eyes.

They sat open mouthed when Jamie entered their lounge with the pub in his arms.

One by one their hands went up to cover their mouths and they each screamed into delight before tears were shed.

Jamie told them: “Daddy’s got a surprise for you all,” which caused all three to jump out of their seats and go to meet the new addition to the family.

The family live in an eight-bedroom mansion in Lincolnshire.

The star met her future husband after she was hired to organise his birthday party in January 2014.

Rebekah hit the headlines in October 2019 after becoming embroiled in a very public spat with Coleen Rooney over accusations that she had "leaked stories" to the press about Coleen. 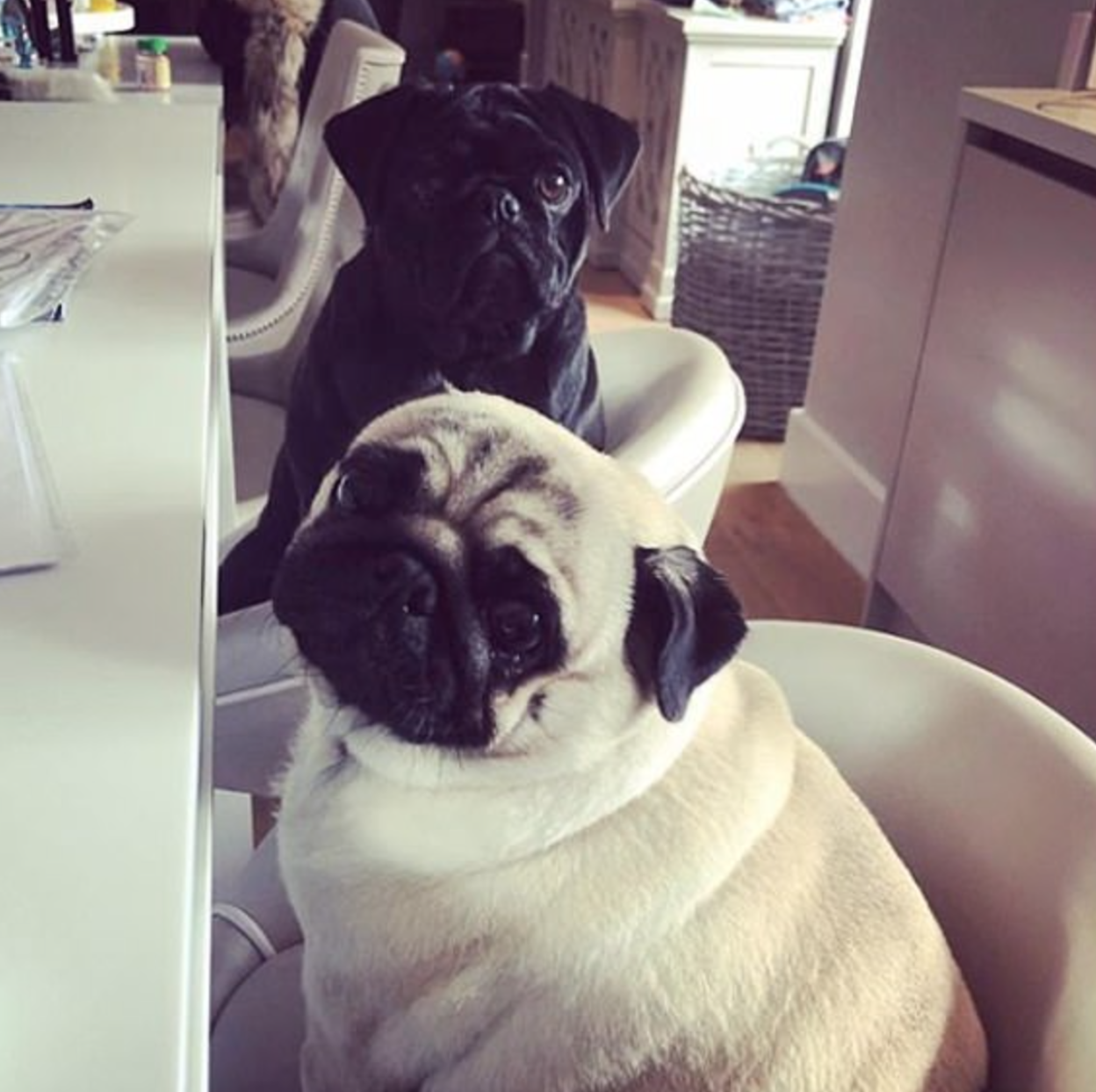 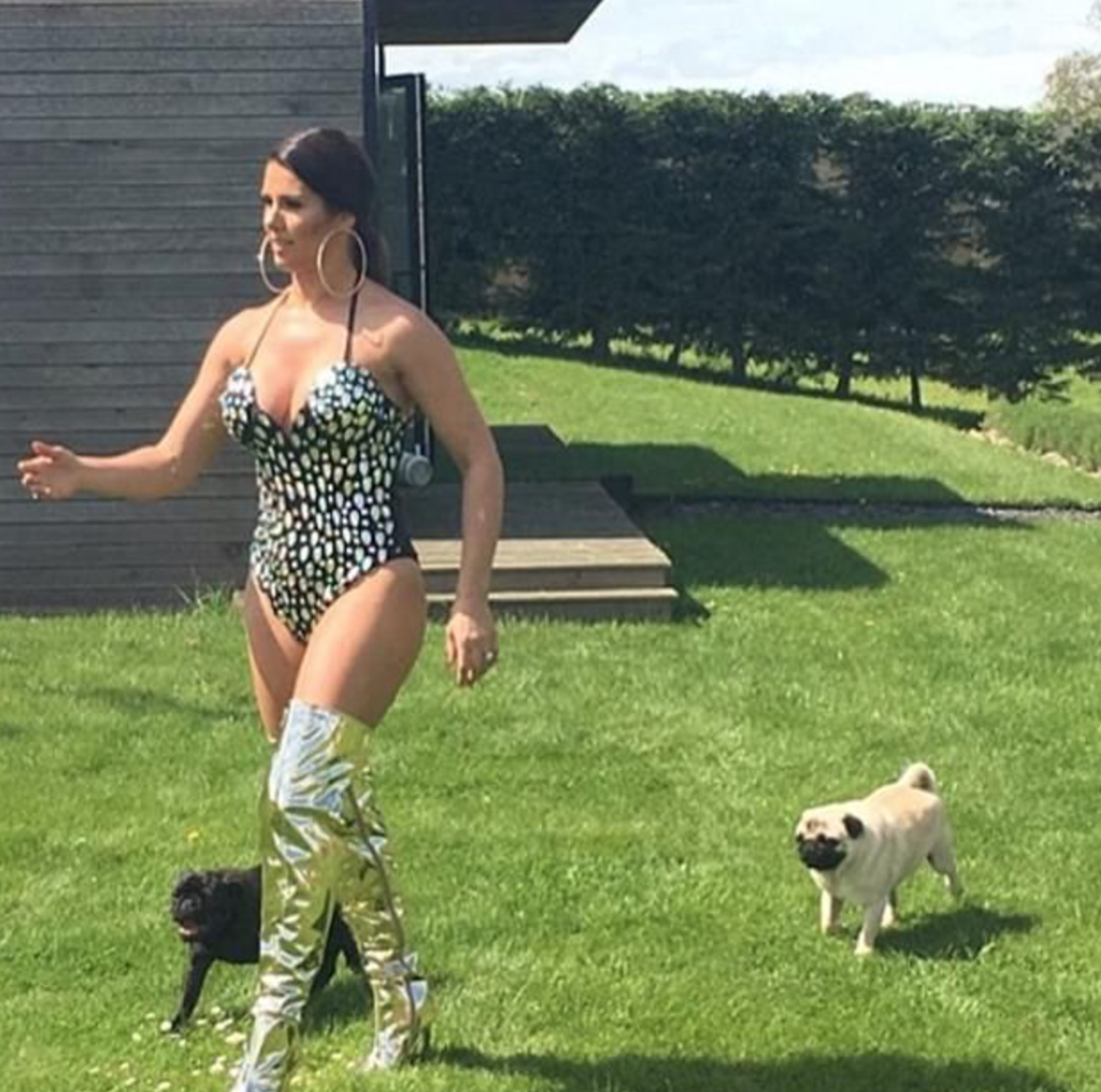 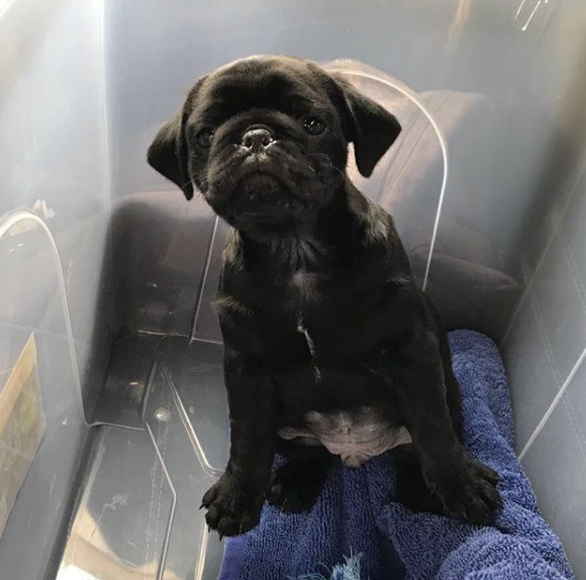