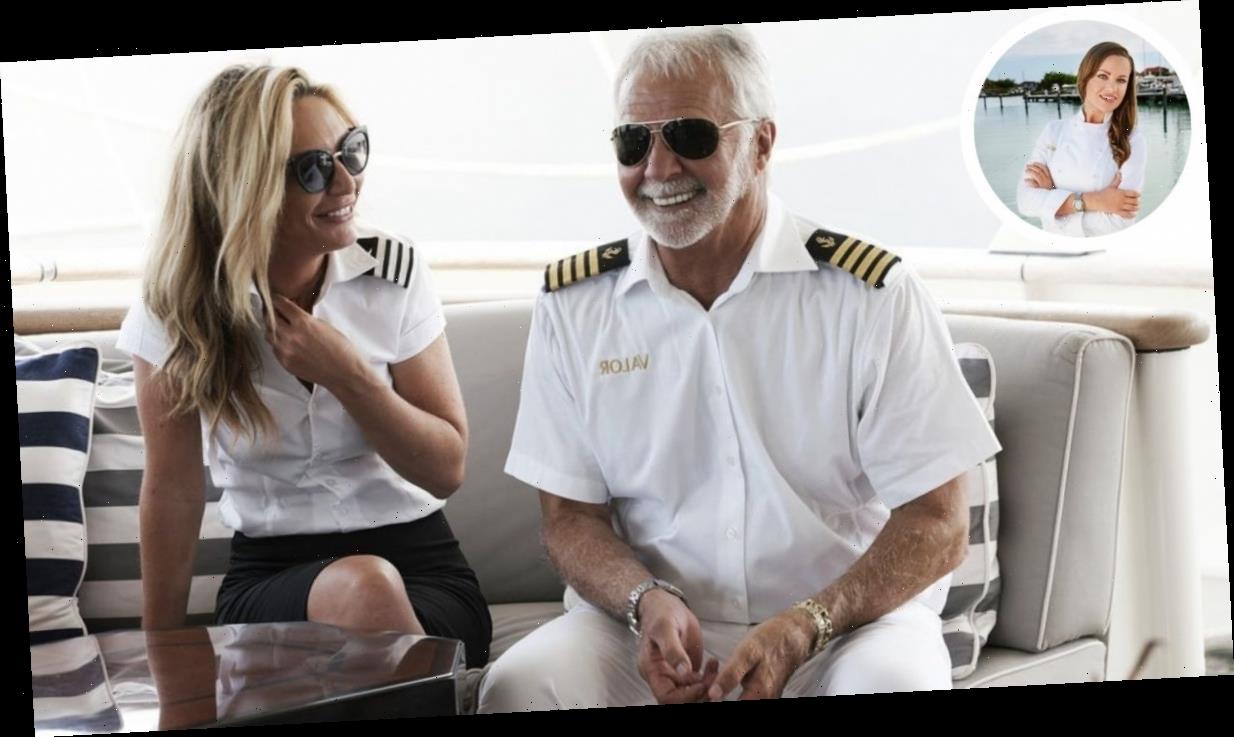 The two friends made some bold predictions regarding Rachel and the Bravo show before her first episode even hits the airwaves. Fans got a glimpse of Rachel’s culinary talents in the Below Deck Season 8 trailer.

However, there is so much more for viewers to learn about the chef. One hint is that she doesn’t have tantrums like chef Tom Checketts. Second, she has earned high praise from two people who are considered Below Deck royalty.

What does Kate think of Rachel?

Chef Rachel and Kate go way back. Kate spilled about their friendship during an Instagram interview with WALT Wines.

“I watched Below Deck on a yacht when I was chief stew. Very fun fact,” Kate shared. “The chef who was on board the yacht that I worked on, her name is Rachel. And she’s going to be the chef on this new season of Below Deck! I’m so happy for her. She’s fantastic.”

Not only did Kate and Rachel work together, but they watched Below Deck Season 1 together as well. As it turns out, Rachel also worked with chief stew Adrienne Gang. According to Kate, the two ladies did not get along.

Kate sang Rachel’s praises in the interview. The Bravo’s Chat Room co-host promises Below Deck fans will love Rachel because she is hilarious and talented. Oh, and when Kate was put on the spot about who her favorite Below Deck chef is, Kate chose Rachel.

“I think Rachel may give Ben a run for his money,” Kate declared.

What did Captain Lee say about Rachel?

Captain Lee has been pushed to his limits by two of his previous chefs – Leon Walker and Kevin Dobson. He has even witnessed a slew of chef meltdowns – one that left him utterly speechless.

However, the captain promises none of those antics or tantrums from Rachel. While spilling some Below Deck Season 8 spoilers on Watch What Happens Live, Captain Lee made a remark about Rachel that literally made Andy Cohen’s jaw drop to the floor.

“She is probably the best most knowledgeable chef I have ever worked with on a yacht,” Captain Lee stated.

It is a bold statement coming from the infamous captain. He doesn’t say things like that unless there is proof to back up the words.

Can Rachel live up to all the hype?

Fans will soon find out when Rachel and the rest of the crew hit the small screen in November.

Below Deck Season 8 premieres on Monday, November 2 at 9/8c on Bravo.

Khloe Kardashian opens up about her COVID-19 diagnosis