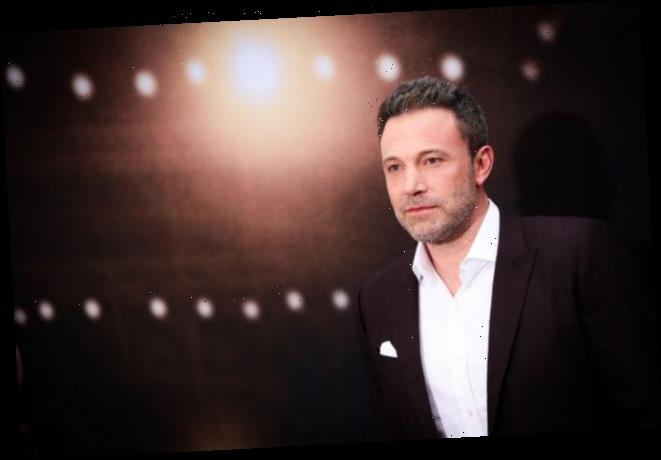 Ben Affleck has taken on all types of acting roles throughout his career in the entertainment industry but one stands out among the rest as the most difficult when it comes to preparation. For 47-year-old Affleck, the movie earning that particular distinction is 2001’s Pearl Harbor.

He played a pilot in ‘Pearl Harbor’

In the historical drama, Affleck played pilot Rafe McCawley opposite Josh Hartnett’s Danny Walker. On-screen, the two played best friends who were caught up in the events of Pearl Harbor on Dec. 7, 1941, together with a nurse played by Kate Beckinsale.

Ben Affleck and other cast members participated in a U.S. Army boot camp

What stands out in Affleck’s mind about Pearl Harbor isn’t the actual filming of the movie but everything he and other cast members did before they stepped foot on set.

In the video, Affleck explained he and his fellow cast members took part in a rigorous pre-ranger training.

“It was horrible. It was an incredibly agonizing, painful, [and] miserable experience,” he recalled before adding he would’ve “definitely quit” the first day had he not been too embarrassed at the possibility of word getting out about him quitting.

He continued, saying they were called by their character names and yelled at constantly by “scary” drill sergeants. “It was exhausting physically and to this day it’s the hardest thing I’ve ever done,” he said.

Having stuck it out, Affleck said it became a very satisfying moment personally that made him “appreciate everything more” especially sleeping in a “normal bed.”

He learned how to fly a plane for ‘Pearl Harbor’

Looking back on the film, Affleck remembered all the memorable prep work he did for Pearl Harbor. He not only took part in an Army boot camp, he learned how to fly a plane.

“The prep for the movie was some of the most intensely interesting and powerful stuff I ever did,” Affleck said.

Despite being afraid, the actor took flying lessons at a Santa Monica, Calif., airport ahead of filming. “I took flying lessons. So, I basically learned how to fly and that was really interesting and fun,” he said before adding he flew a “little” Marchetti aerobatic airplane.

He continued, saying although he previously had a fear of flying, learning how to fly a plane actually helped him overcome it.

“I had been kind of afraid to fly up to that point and it really helped my fear of flying to realize the sort of physics behind flight and how it worked,” Affleck said.

Learning how to fly a plane wasn’t all the Oscar and Golden Globe Award-winning actor did to prepare for Pearl Harbor.

Despite Affleck going above and beyond for movie prep, Pearl Harbor didn’t get the greatest reception from audiences or critics although, according to Box Office Mojo, it did earn nearly $500 million worldwide.