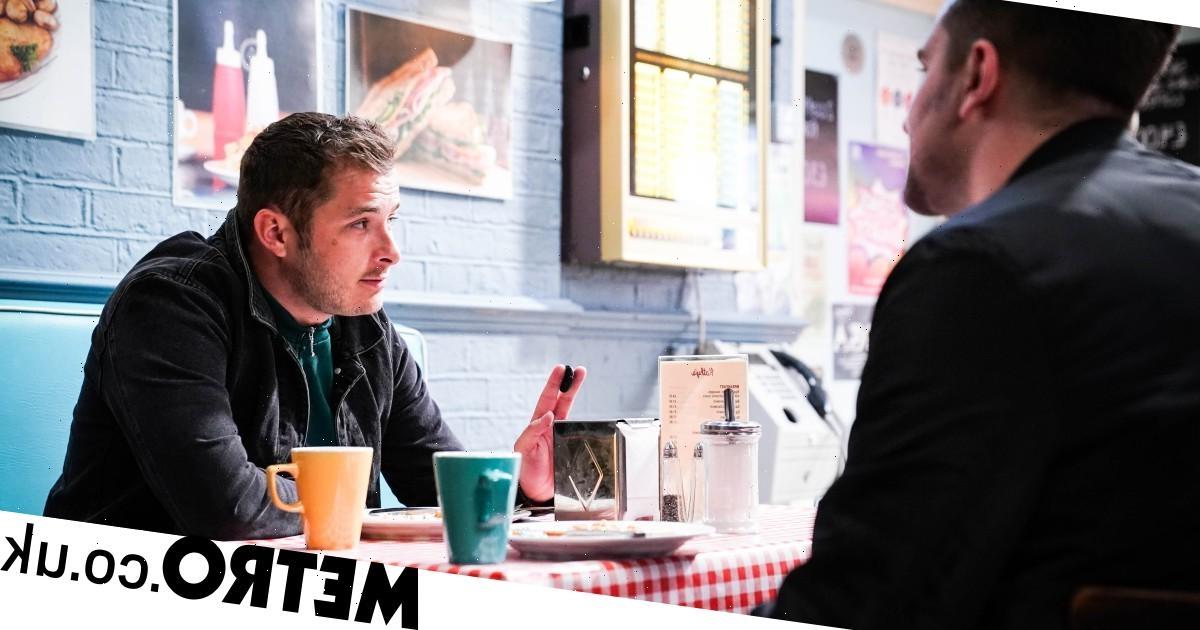 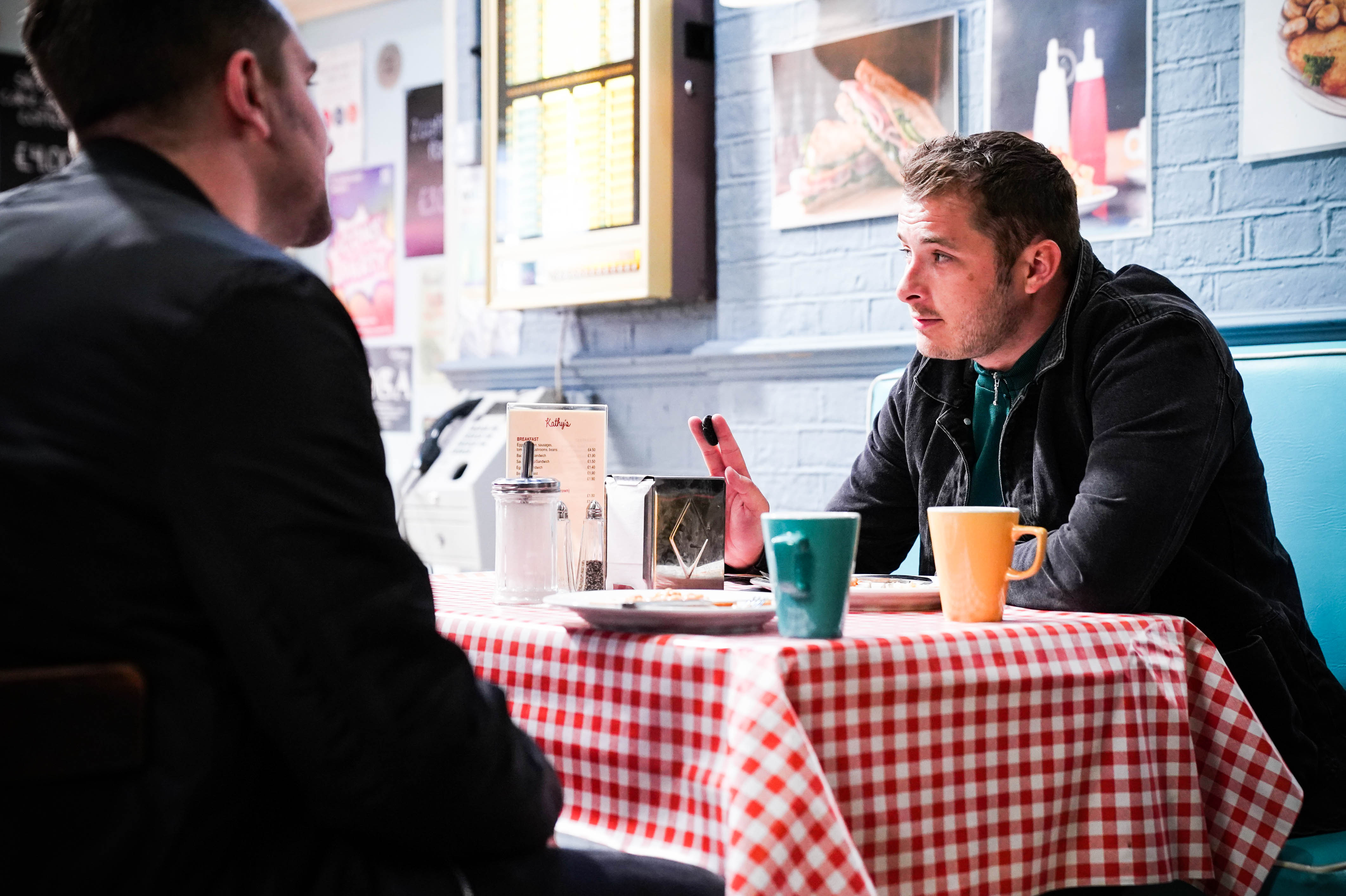 Ben Mitchell (Max Bowden) is set to receive a blast from the past in EastEnders next week, when one of his old flings pop up in the Square.

The popular character is having lunch with husband Callum Highway (Tony Clay) in the cafe next Friday (November 5) when the former flame drops in.

While it is thought that this will be somewhat of an awkward interaction for Ben, it’s actually Callum that’s left unsettled by the whole thing.

Will he open up to his hubby about the reason why?

The couple tied the knot back in May, after dating on-and-off for two years, in an incredibly emotional ceremony.

Callum, grateful that Ben forgave him over his involvement in trying to bring Phil (Steve McFadden) down, said: ‘It ain’t just that cheeky smile, or the fact that you’re proper gobby.

‘And yeah, maybe a bit broken. But you taught me, Ben, that whatever my head is telling me, to always follow my heart.

‘And today, I can’t hear anything else.

‘Before you, it was like I was put together all wrong,’ Callum added. ‘You picked me up piece by piece and put me back together.’

The popular duo, known as Ballum to the fans, have been through a lot in the months that followed them saying ‘I do.’

Ben discovered that Simon Atmore, who killed his lover Paul Coker, had been released from prison, after he appealed his conviction.

In spite of Callum’s pleas, Ben refused to back down, as he set out in pursuit of revenge.

Callum promised that he’d use his police job to acquire Simon’s phone number, so that Ben could have a civilised conversation with him.

But Ben wanted blood, and therefore he set in motion a meeting with Simon behind his beau’s back.

Left with little choice, Callum sought help from Phil, who was ultimately successful in talking Ben out of doing something he’d live to regret.

Callum, meanwhile, suffered from PTSD back in June, after he witnessed best mate and colleague Fitzy (Sam Buchanan) getting stabbed while on duty.