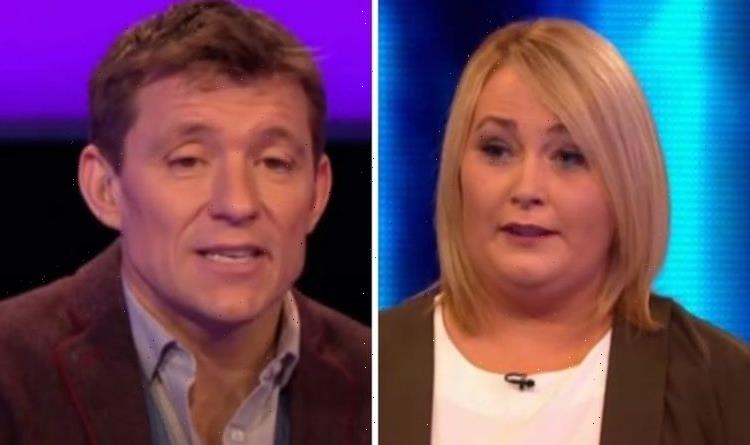 Tipping Point: Ben tells player she 'could have got' an answer

The latest episode of Tipping Point saw ITV host Ben Shephard welcoming four more players to battle it out to win the £10,000 jackpot. During Monday’s instalment, contestants Adam, Sinead, Jake and Fiona competed against each other in a bid to make it to the final round. However, during one round, Ben snapped at Sinead after she passed on a question before the host had even finished his sentence.

The first round saw Fiona take the lead as she bagged £400 straight away.

After the rest of her opponents caught up, it was the end of the road for Jake as he was the first player to be sent home.

Poor Sinead was flagging behind her fellow contestants with just £350 in the bank. 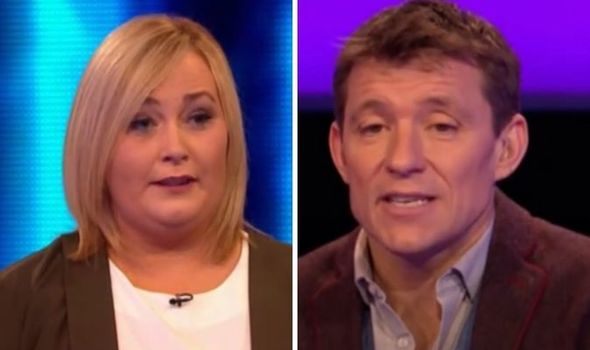 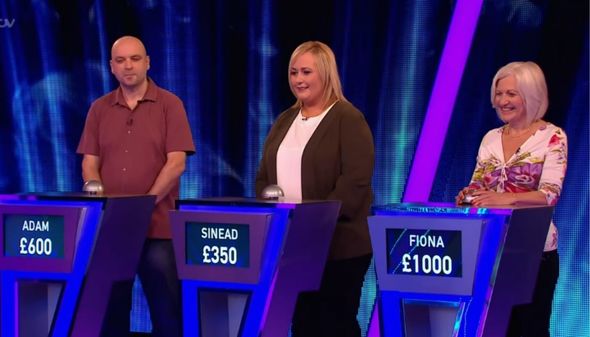 However, in a bid to catch up with Fiona and Adam, in the quick-fire question round, Sinead tried to answer the questions as quickly as she could.

Although, in the process, she ended up cutting Ben off before he could even finish asking her the question.

“Which insect often with large, brightly coloured wings is an anagram of the word flutterby?” 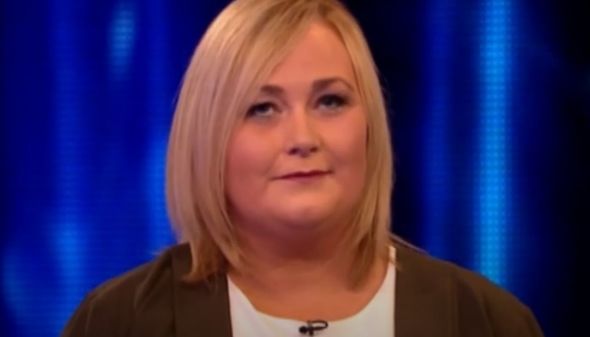 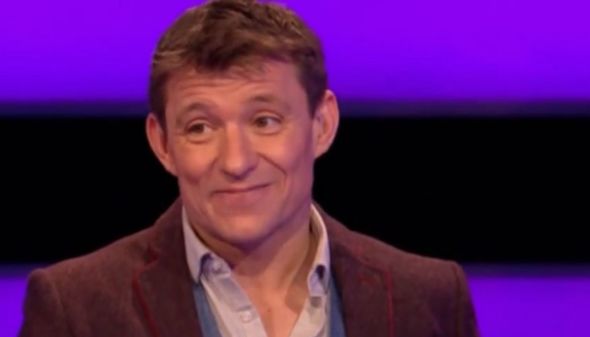 “Butterfly” Sinead promptly answered before Ben went on to ask: “In the early 2000s which technology company launched the email service, Gmail?”

Sinead went on to give the correct answer of Google before passing on the next question.

However, when Ben went to ask Sinead her next question, she quickly cut him off.

“Alan Johnson, the Home Secretary for Gordon Brown was….,” Ben began to ask before Sinead interrupted him and said: “Pass.”

At the end of the round, Ben was quick to point out Sinead would have known the answer to the Alan Johnson question if she had given him a chance to finish asking it.

“If you’d let me get to the end,” the host simply snapped.

Fiona, Sinead and Adam then battled it out against each other, although after a stroke of luck with the Tipping Point machine, Sinead managed to overtake Adam.

With the lowest amount of money in the bank, Adam was the second contestant to be sent home.

Sinead and Fiona then battled it out in a bid to make the final.

However, in the end, Fiona made the final and despite a rocky start she managed to knock the jackpot counter down and won the £10,000 prize.

Viewers were pleased to see Fiona walking away with the £10,000 and many took to social media to share their thoughts on her victory.

“Well done, Fiona,” one penned as another said: “Fiona what a lovely, beautiful lady! Well deserved.”

A third wrote: “Well done to be fair she deserves it.”

A fourth commented: “What a tense final but amazing she won the jackpot.”