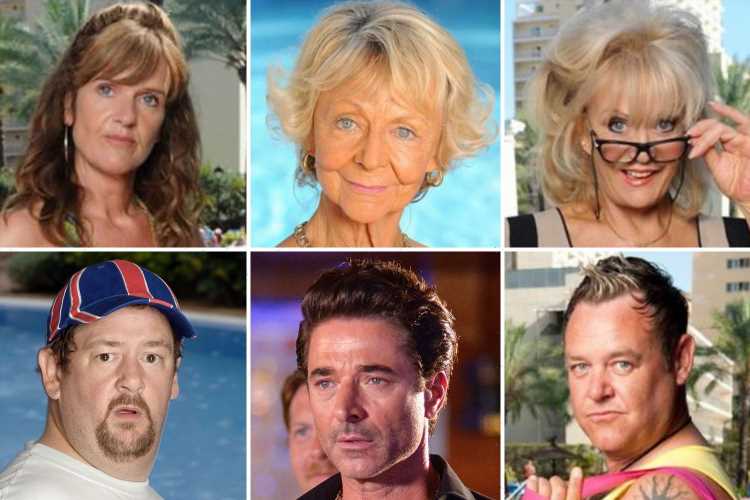 BENIDORM writer Derren Litten was asked to pen six half-hour episodes about holidaymakers living it up in the sunshine back in 2007.

The EastEnders and The Catherine Tate Show writer could never have imagined the comedy – set in Spain's seaside resort Benidorm – would go on to entertain viewers for over a decade. 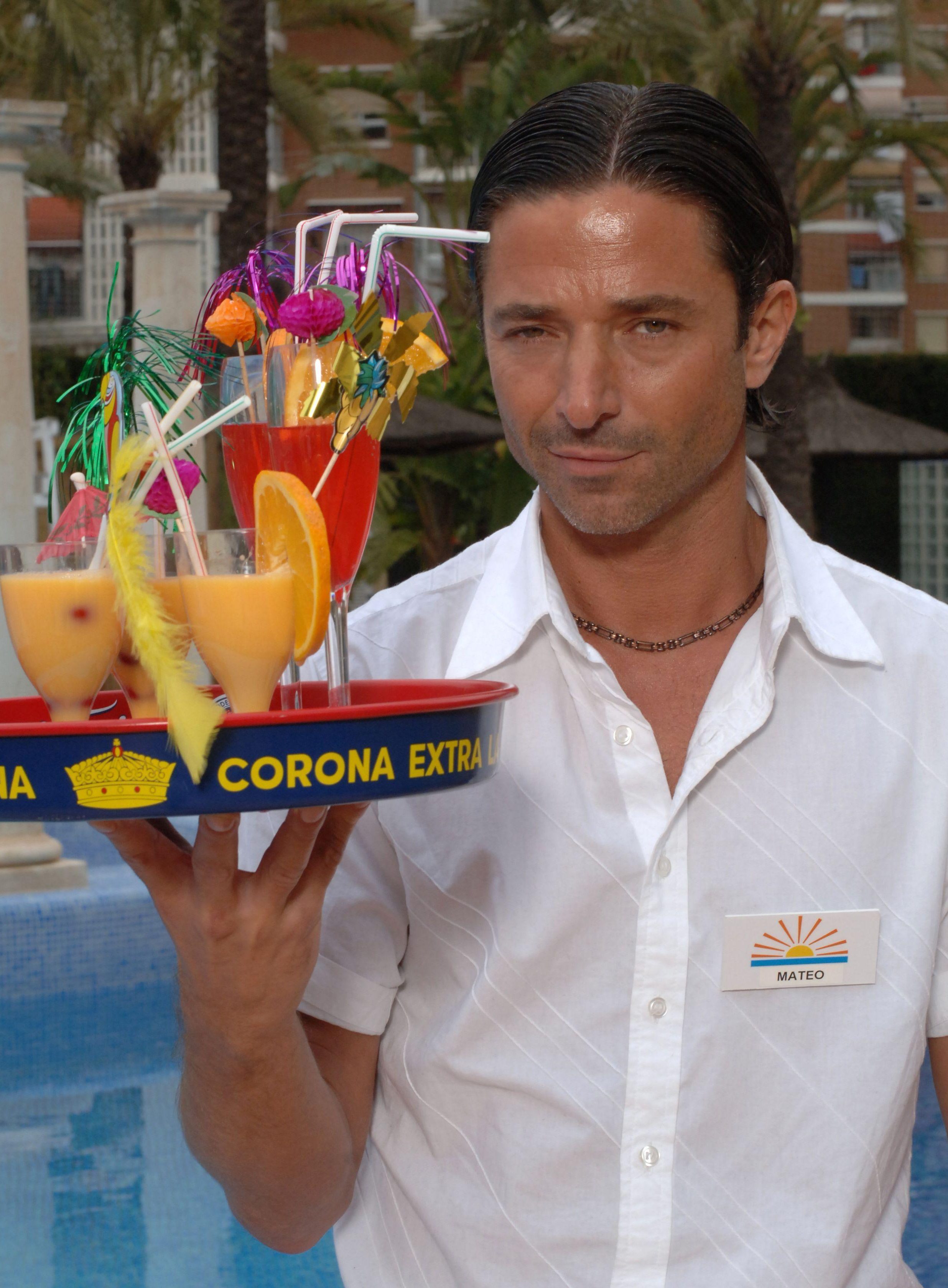 The award-winning ITV comedy about Brits abroad ran for ten series until it was pulled off air due to a drop in ratings in 2018.

Here, we take a look at what the cast are up to now after swapping Solana and Neptunes Bar for the likes of Asda and Corrie. 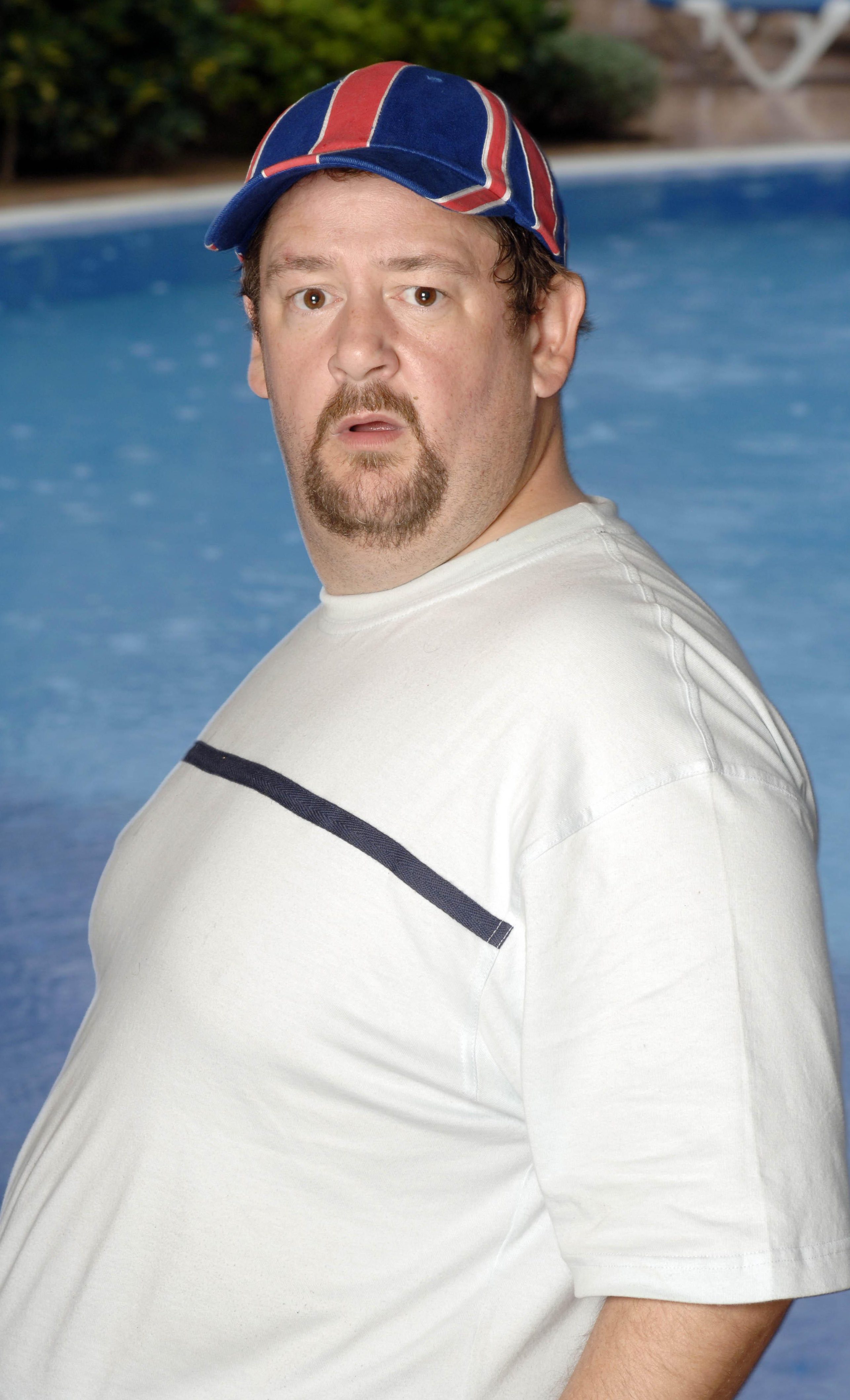 Johnny Vegas, 50, has amassed quite a fortune during his career thanks to Benidorm and BBC's Home From Home.

He is said to be worth around £8million through his acting career and endorsements.

Johnny can most recently be seen in Carry On Glamping. In a new four-part series Johnny sets out to open his very own glamping site. 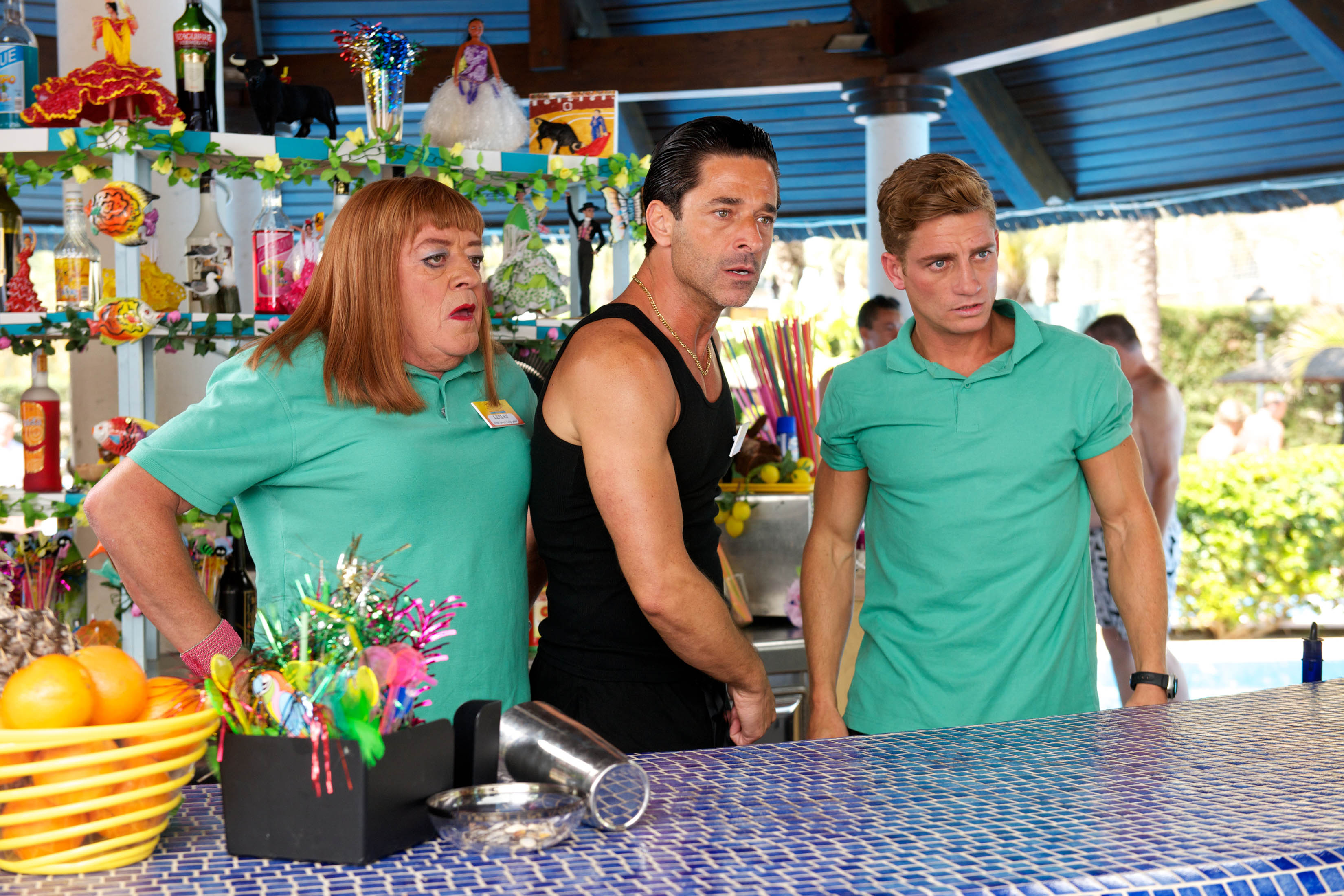 The Swiss actor and dancer Jake Canuso, 51, was the only Spanish character in the regular cast and frequently caused problems for the guests at the fictional Solana resort, where he was employed as a barman.

He was on the show since it started but there's much more to him than just playing a sleazy cocktail maker.

When filming ended he reprised the role in the stage adaptation Benidorm Live, and later won a lead role in a theatre production of Aladdin. 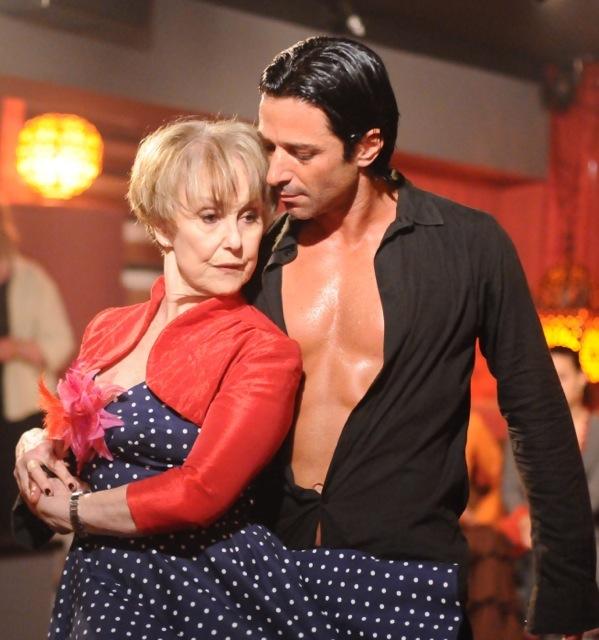 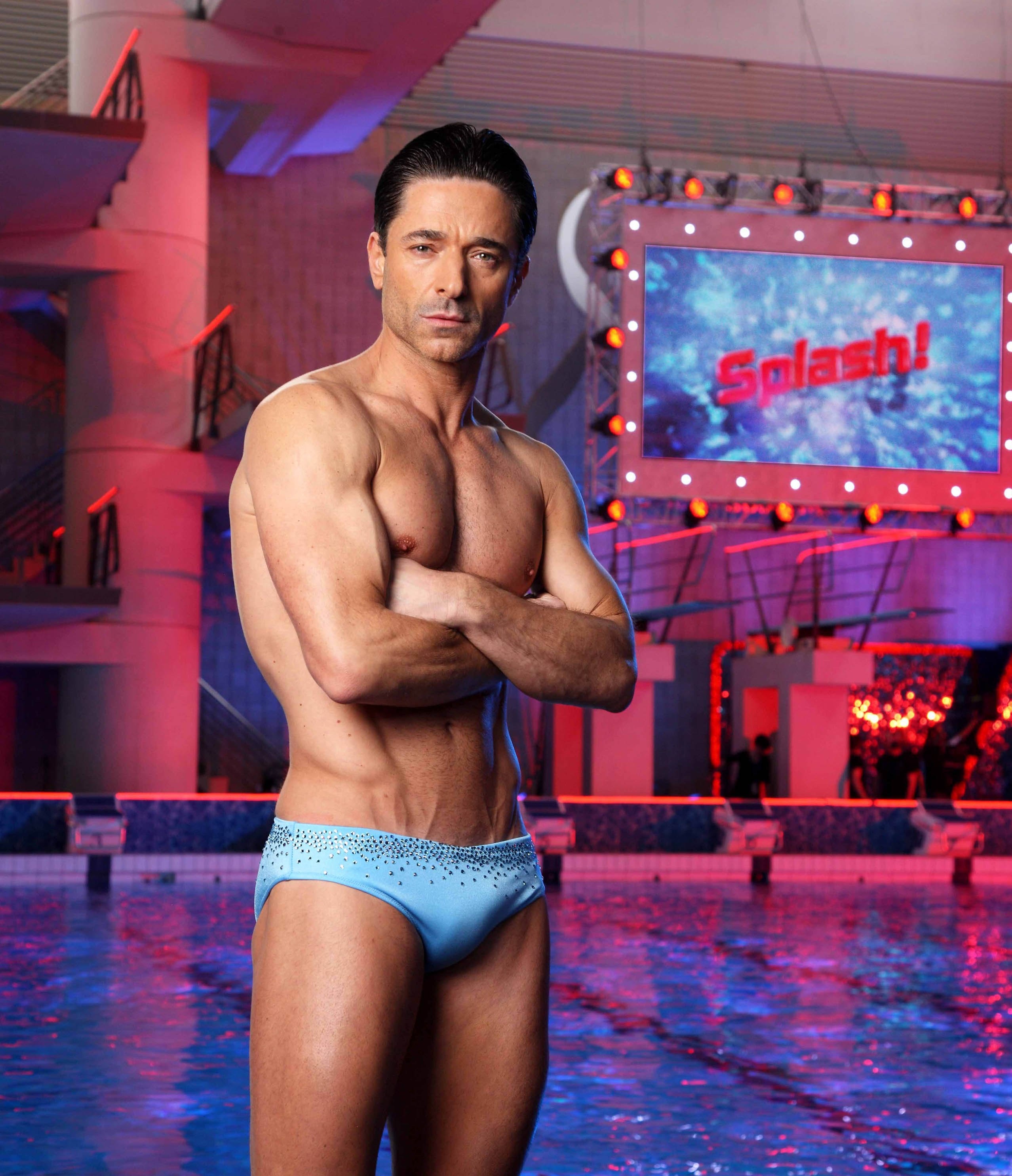 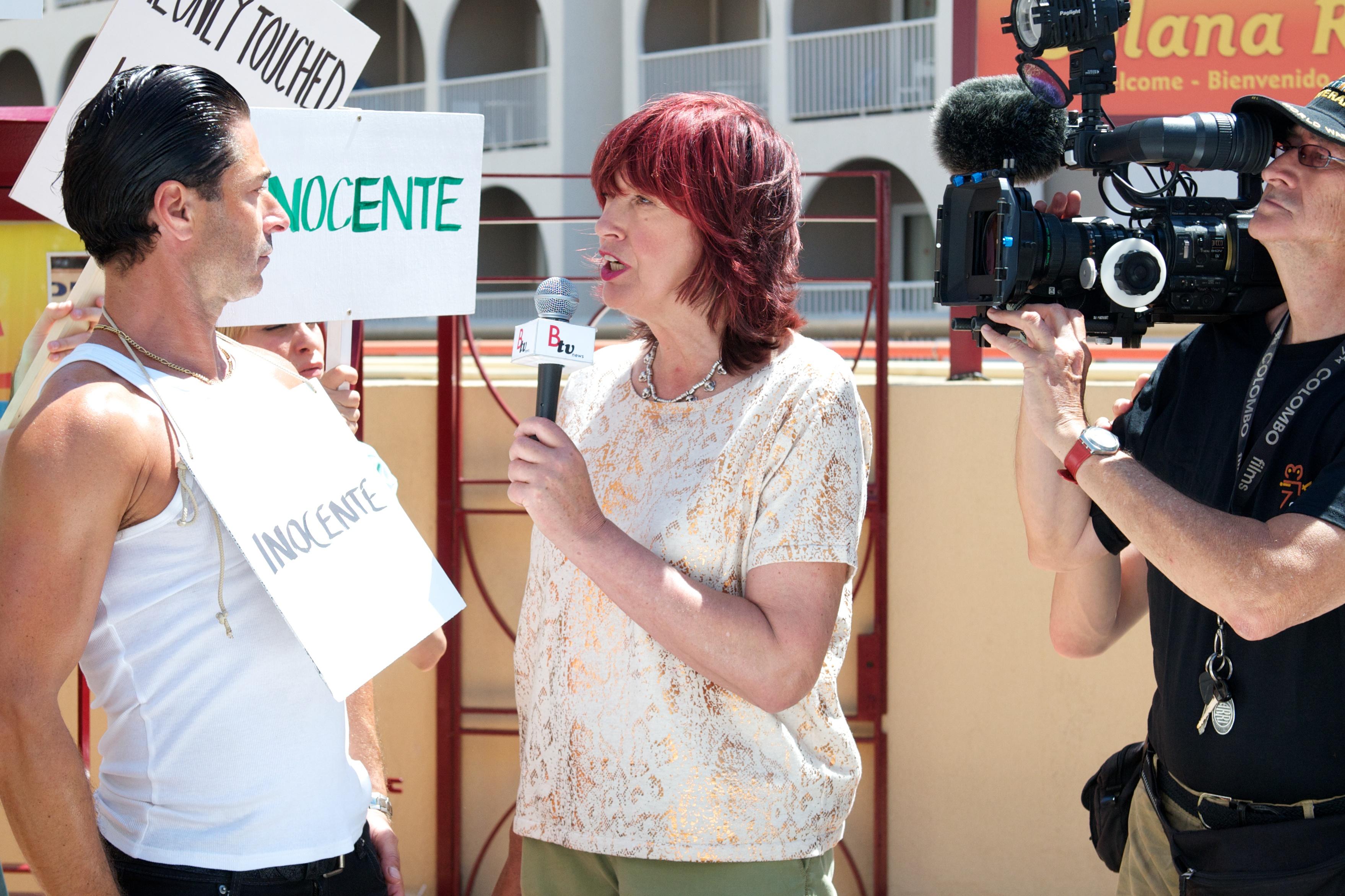 In 2019 Benidorm creator Derren Litten cast him in his 2019 series Scarborough.

Currently Jake is offering personalised videos to fans through online website Memmo in exchange for cash.

He said: "I hear Mateo is doing a lot of skiving off work to send personalised video messages directly from the Costa Blanca." 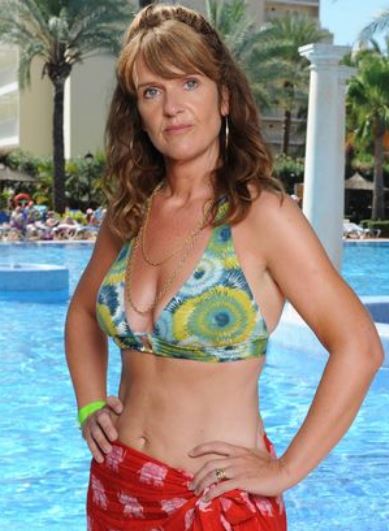 Actress Siobhan Finneran played was the matriarch of The Garvey family.

Siobhan appeared in six series of Benidorm as the lovable Janice before leaving in 2015.

Her most acclaimed role is that of Sarah O'Brien in period drama Downton Abbey, and appeared through to series three. 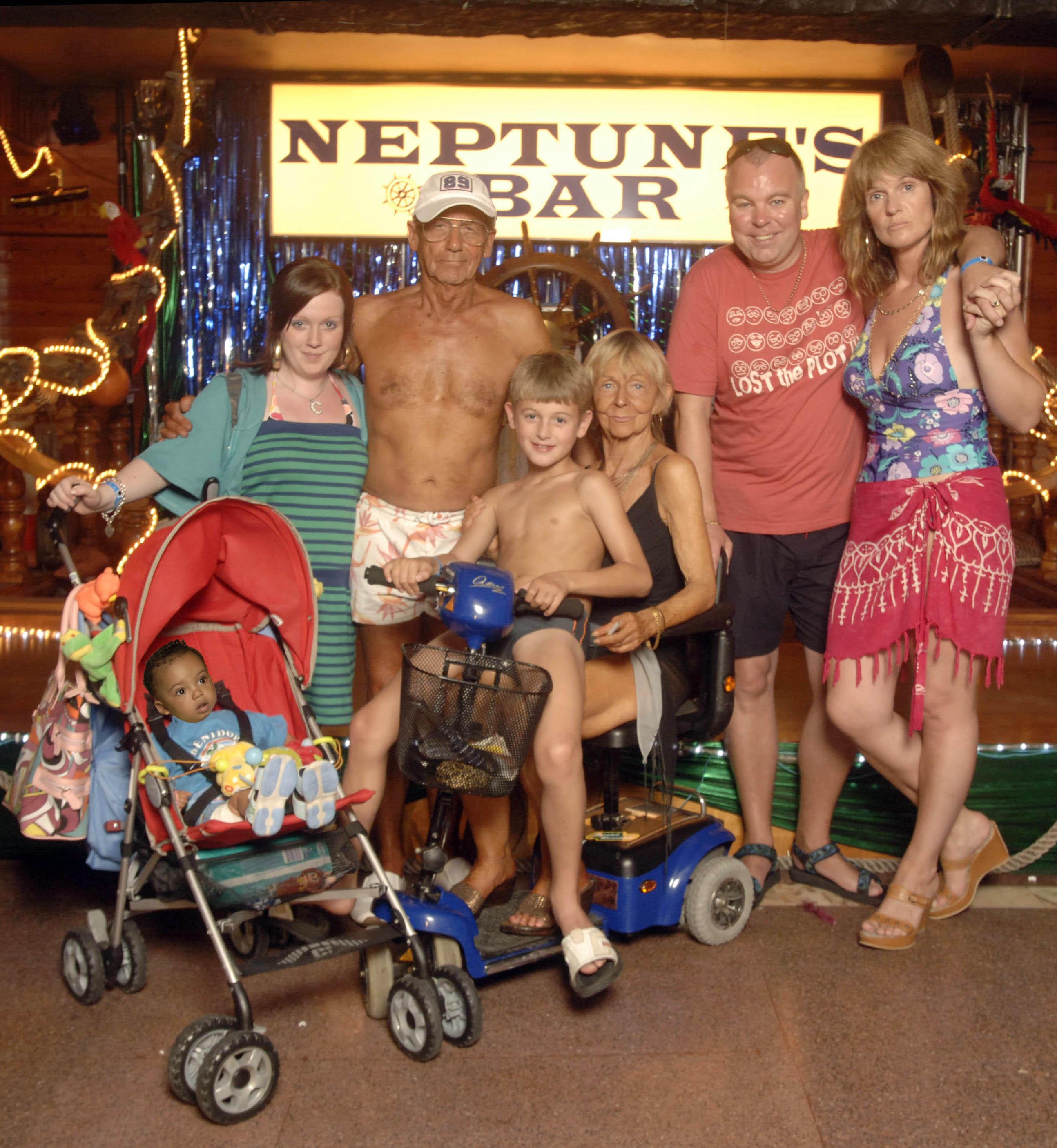 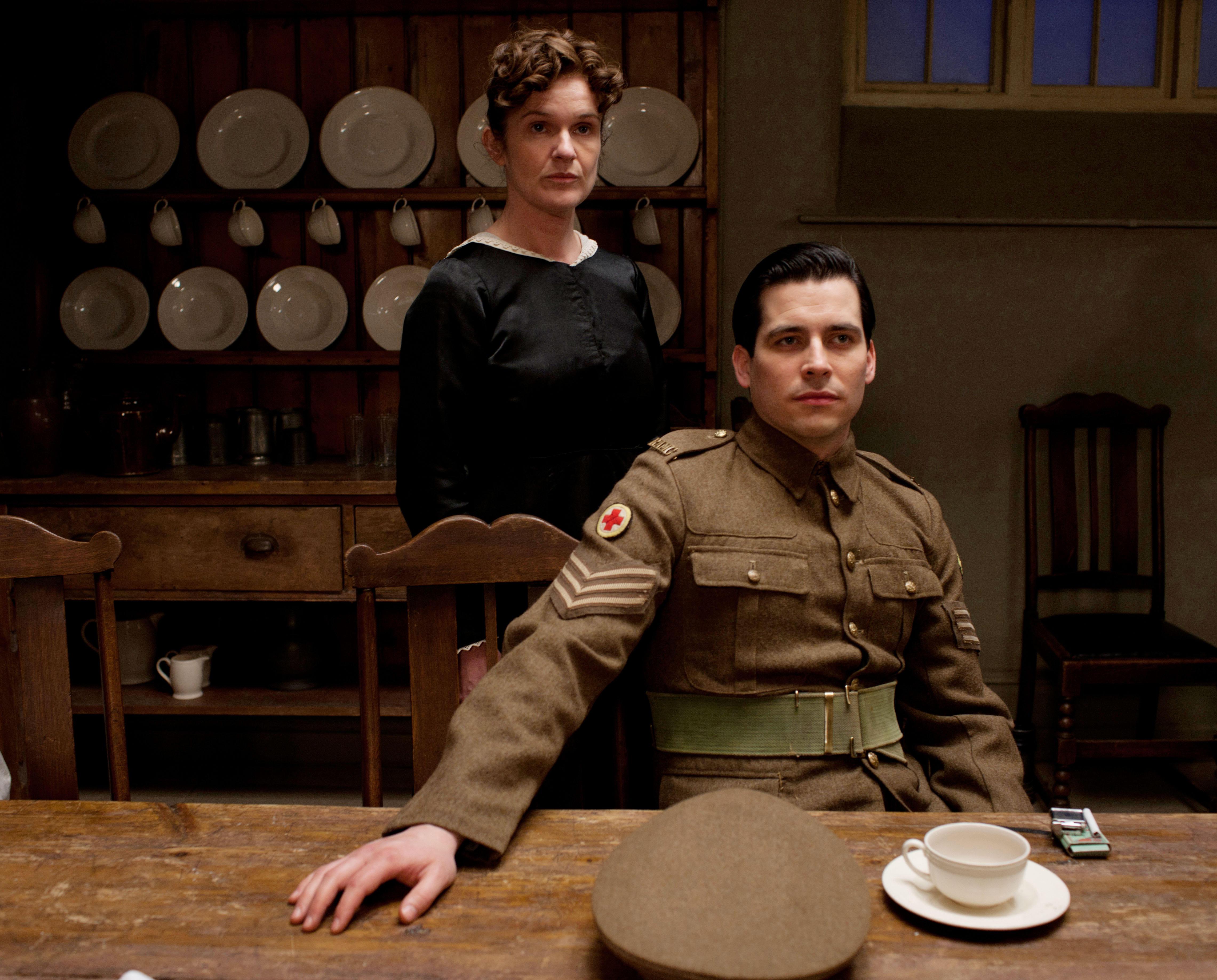 Siobhan also starred in the acclaimed The Moorside.

She recently starred in The Loch and Cold Feet. 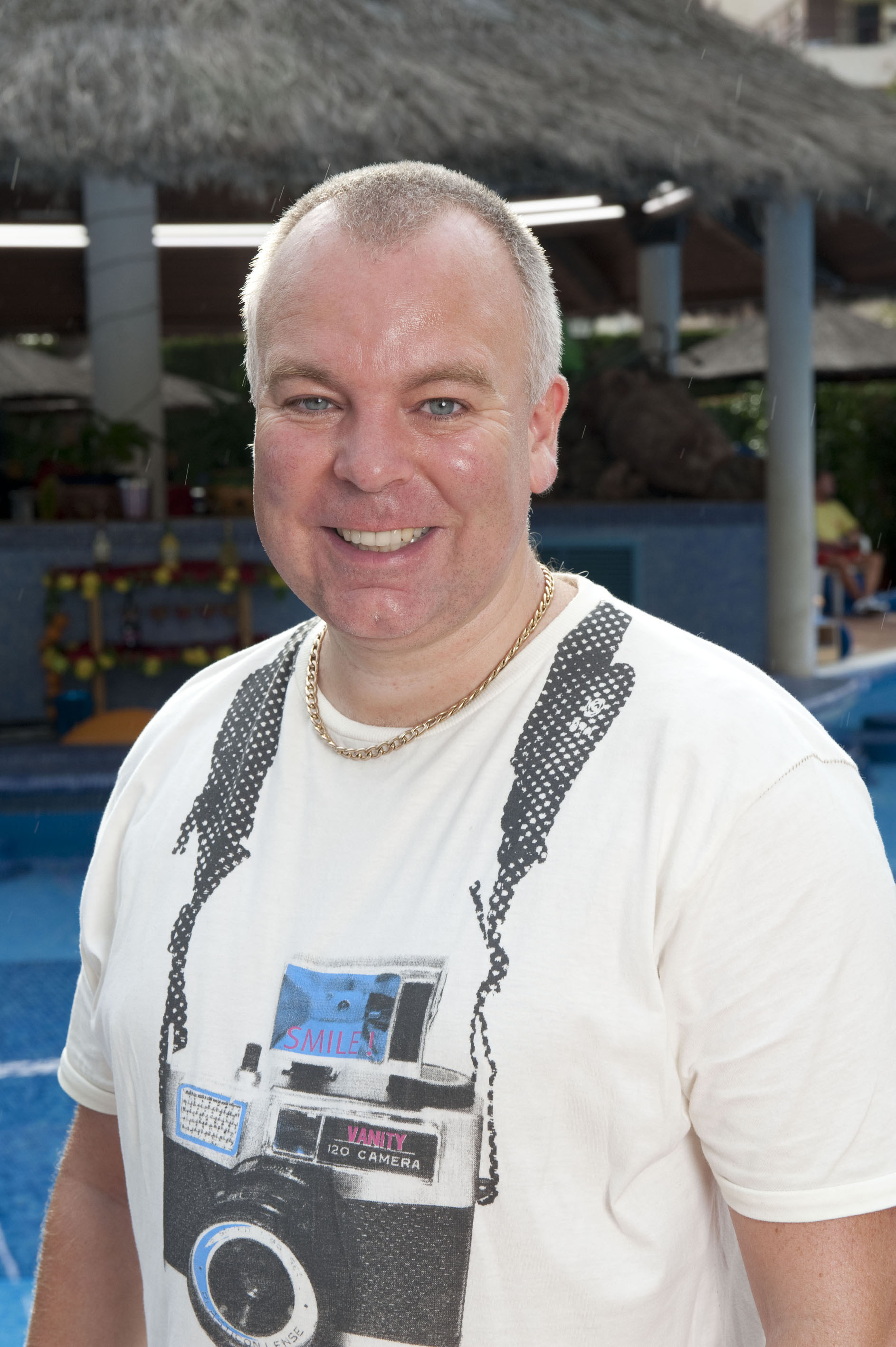 Steve Pemberton is one of the most recognisable faces on the British comedy circuit – and is best known for starring in The League of Gentlemen and Benidorm.

Steve appeared in six series of Benidorm as Mick Garvey and the work shy dad frequently clashed with his sharp-tongued mother-in-law Madge – played by Sheila Reid.

Steve also co-wrote and appeared in the sitcom Psychoville and the comedy-drama Inside No. 9 – for which he won a Bafta in 2019.

Other shows he's appeared in include Doctor Who, Blackpool, Shameless, Whitechapel, Happy Valley and Mapp and Lucia.

In February 2018 he appeared on Benidorm Ten Years On Holiday to talk about his time on the show. 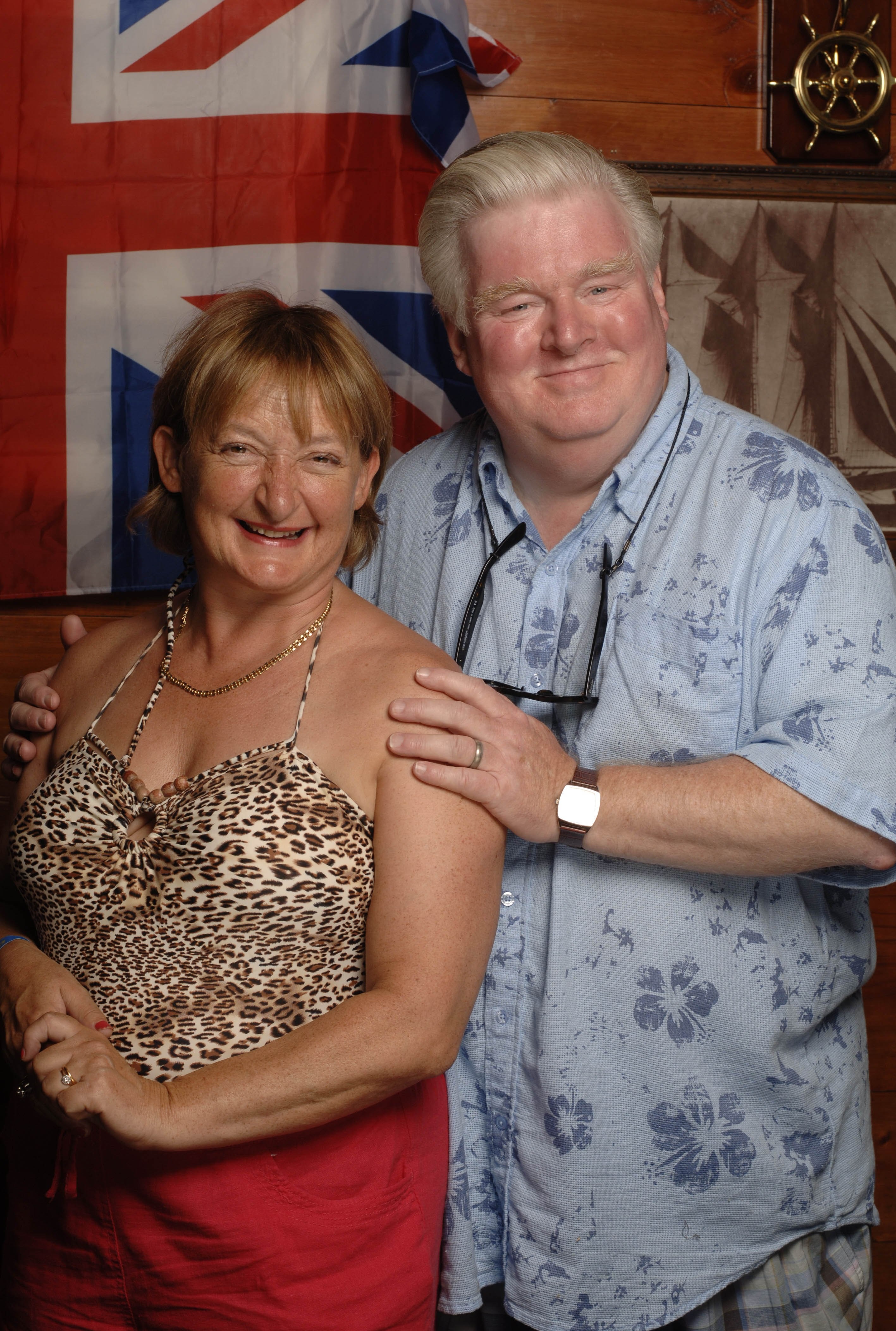 Writers marked Donald's death in the show, with Jacqueline scattering her husband's ashes over the cliffside in Benidorm.

Janine has stepped away from the limelight in recent years but starred in acclaimed Little Joe in 2019. 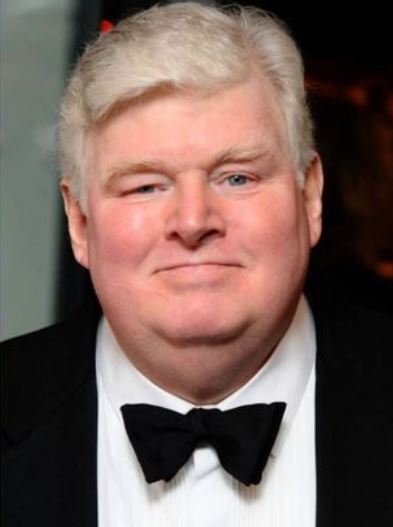 She now enjoys spending time with her four ids with her actor husband Paul Bentall, and her daughter Edith is making waves as the lead singer of the London pop group Fours. 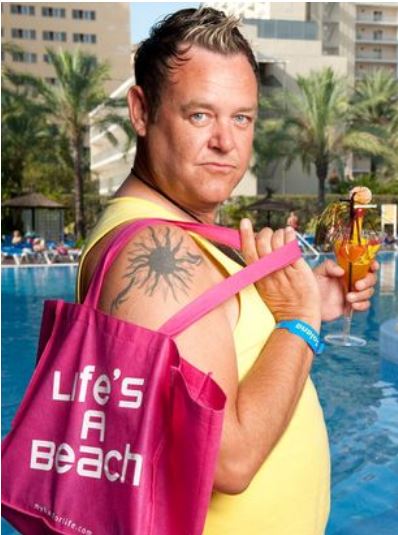 His career started when he landed a role in the film, A Life for a Life, in 1998 where he played the part of Stefan Kiszko.

Since then he has starred in many TV shows including Doc Martin, Miss Marple and Ordinary Lives. 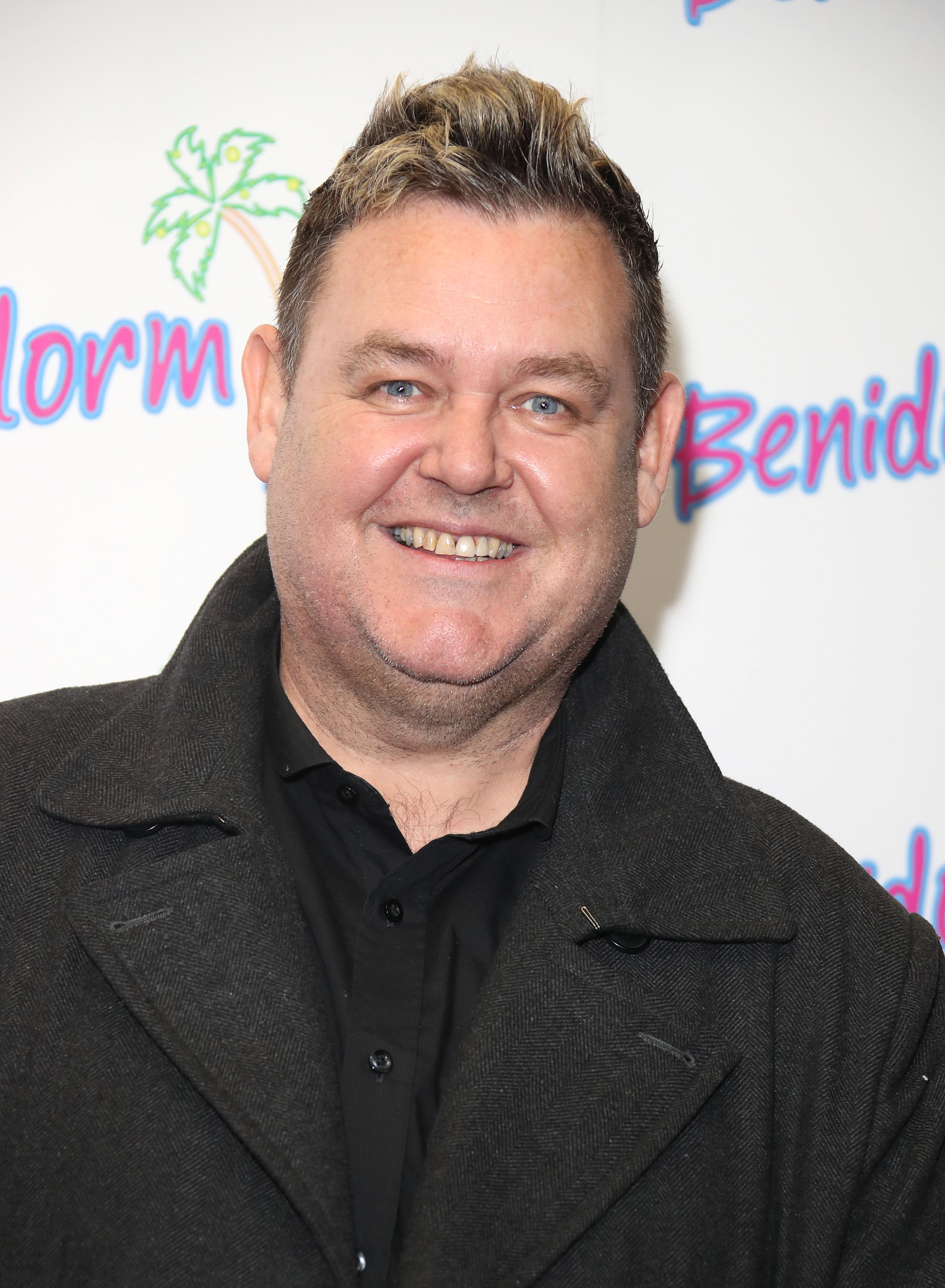 He has also starred in many films including Sleepy Hollow where he played Van Ripper and Harry Potter and the Order of the Phoenix, playing Grawp, Hagrid's giant brother.

He also played Hagrid's giant brother Grawp in Harry Potter and the Order of the Phoenix.

Corrie fans will now recognise Tony as kind undertaker George Shuttleworth who has recently won the heart of Eileen Grimshaw. 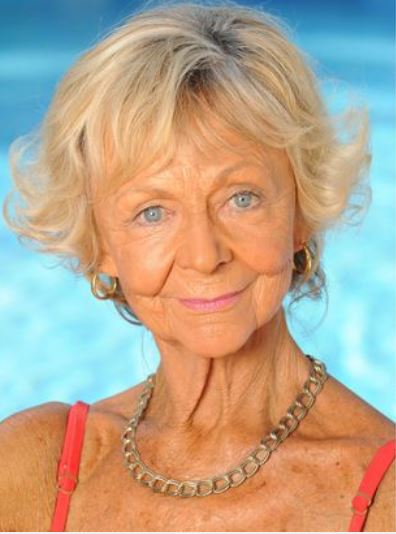 But before all that, she was an original member of the Royal National Theatre in 1963.

She played Bianca in the National's 1965 film version of Othello, with Laurence Olivier in the title role.

Shelia also starred in the BBC Christmas special of Call the Midwife in 2012. 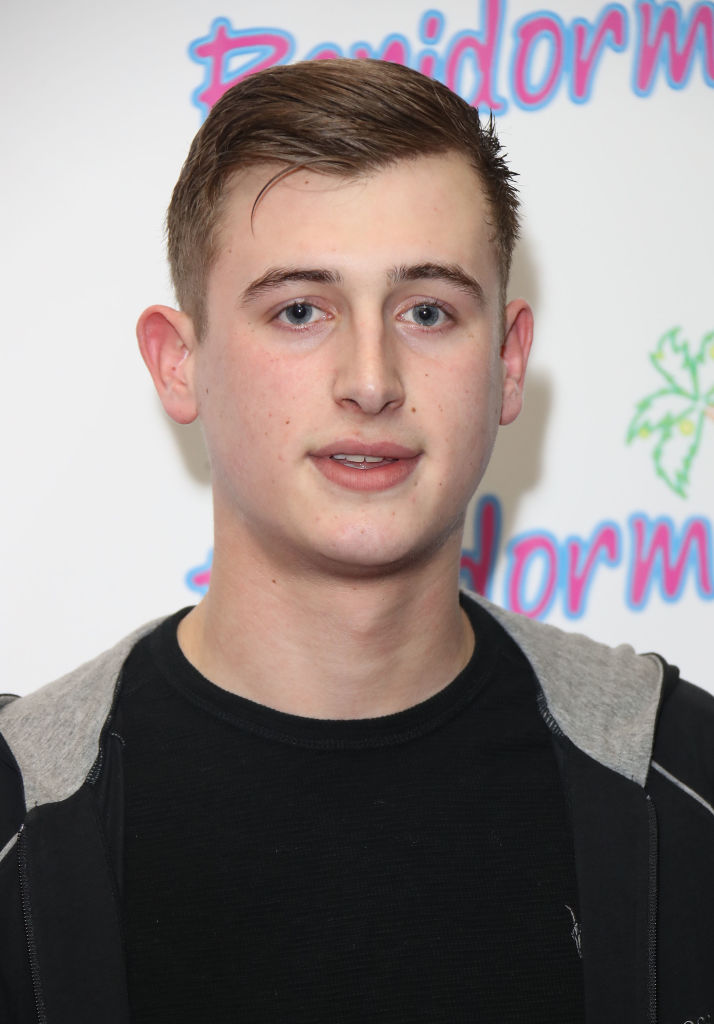 He is now all grown up and has a son of his own, little Archie, who the proud dad often shares photos of on Instagram.

He has since enjoyed roles on soaps Doctors and Casualty and is a keen fisherman. 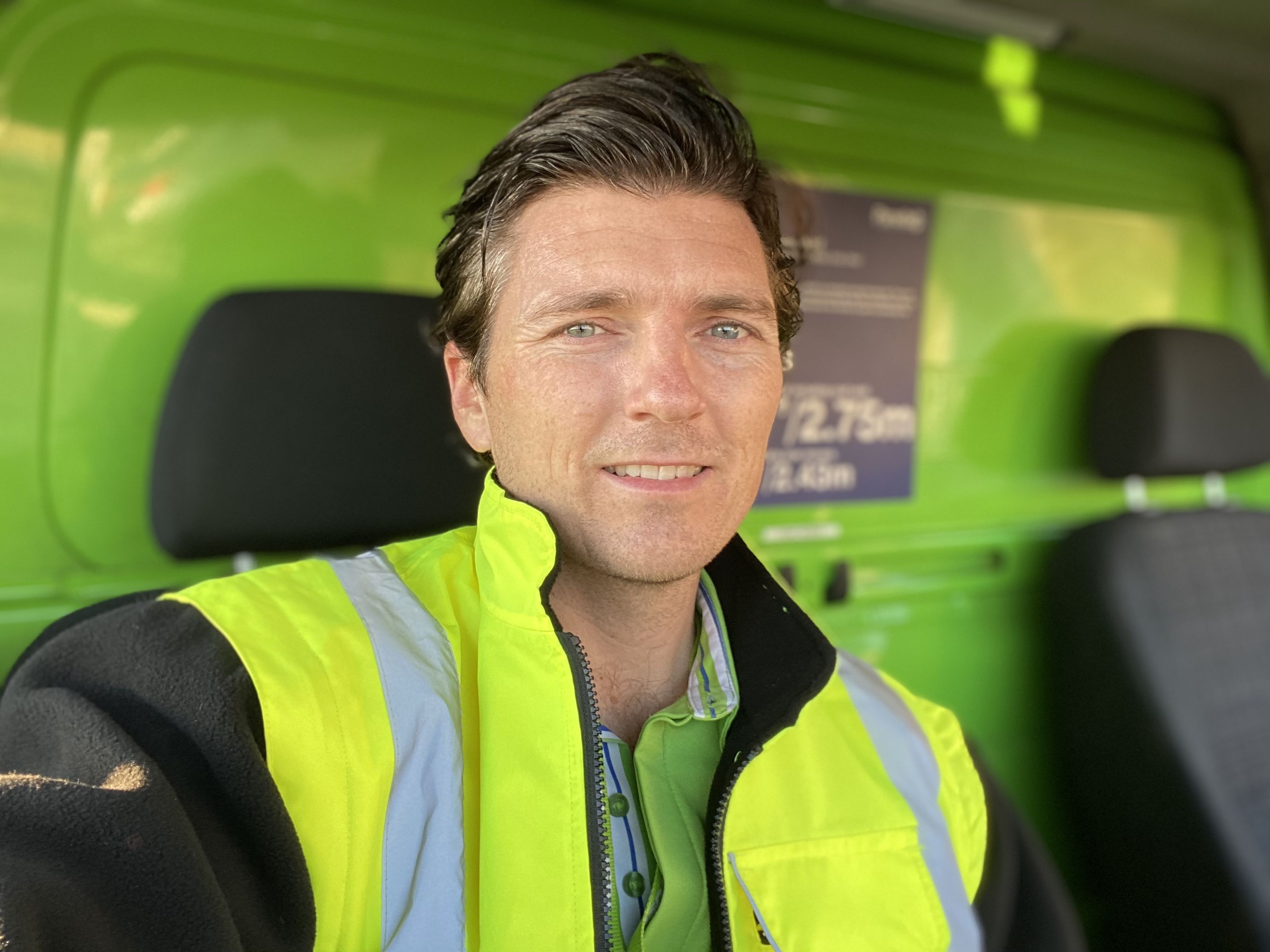 Asa became a delivery driver for ASDA after the pandemic cancelled his singing jobs on cruise ships in March – just two weeks after the birth of his first child. 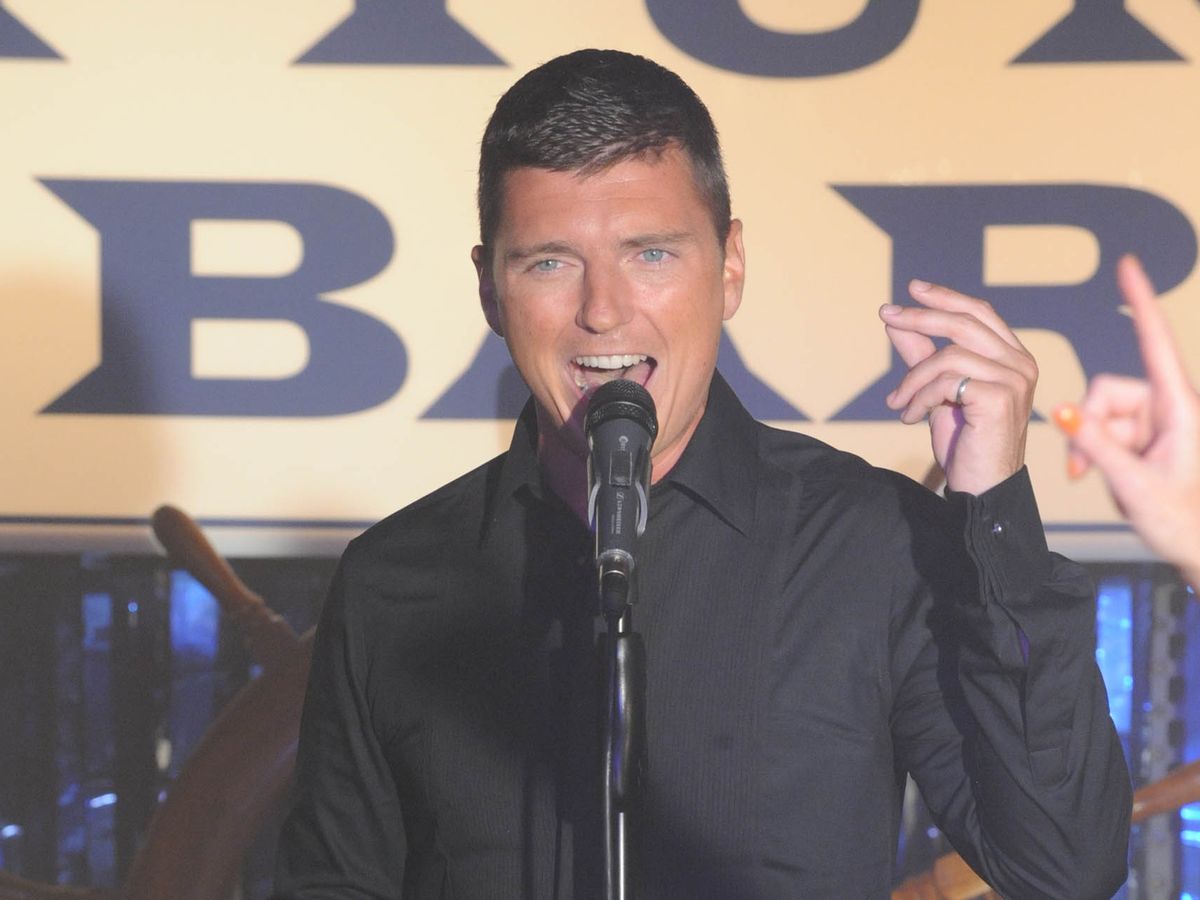 The singer has been delivering shopping to Hull residents since June, with some superfans spotting who was giving them their goods.

Asa and wife Natalie welcomed their son Buddy in March 2020. 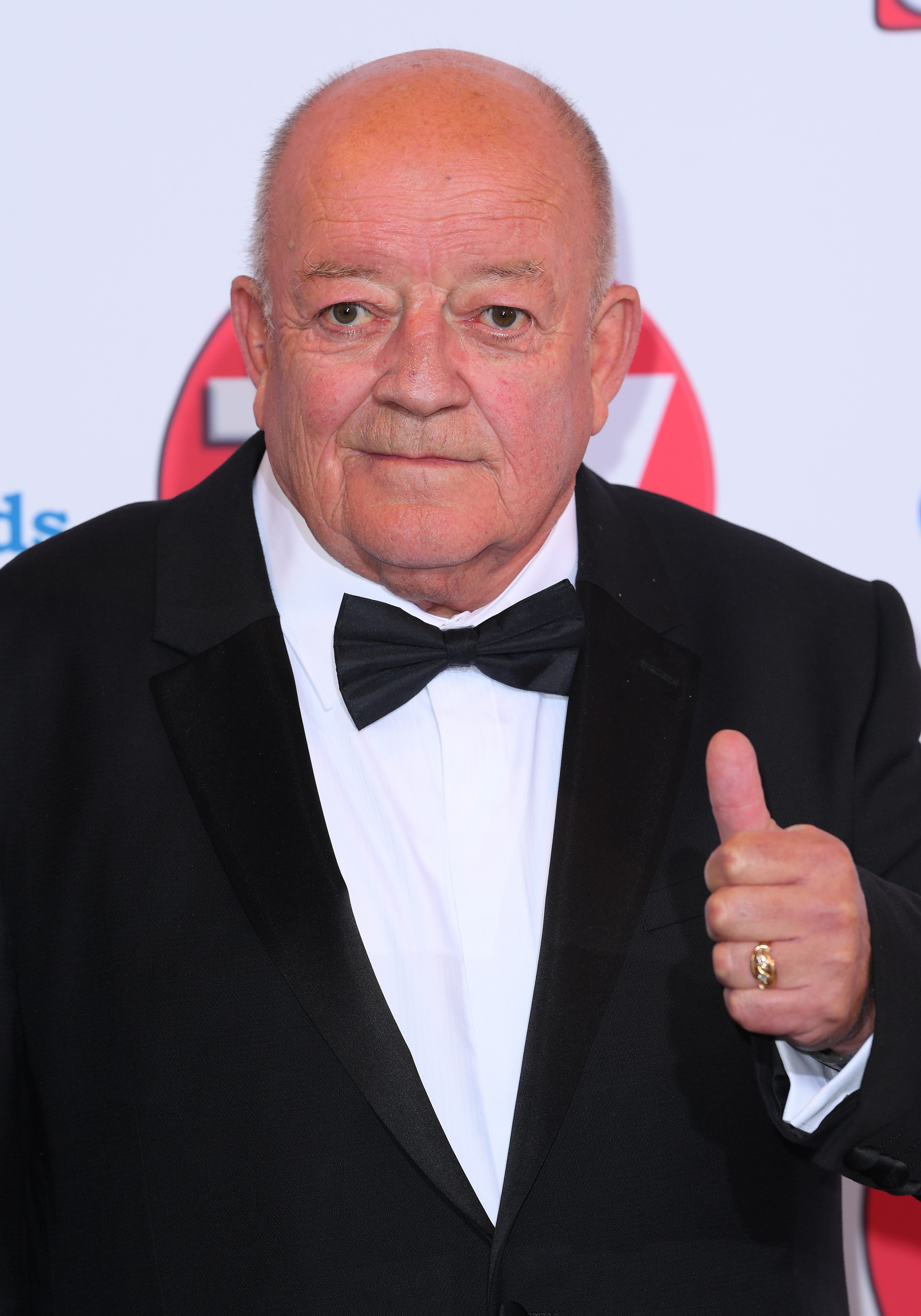 Tim most recently hit headlines when he fell out with his ex Denise Welch over comments she made about their sex life on Loose Women.

Her remarks clearly didn't go down well with her ex who she shares two songs with – 1975 frontman Matt and actor Louis. 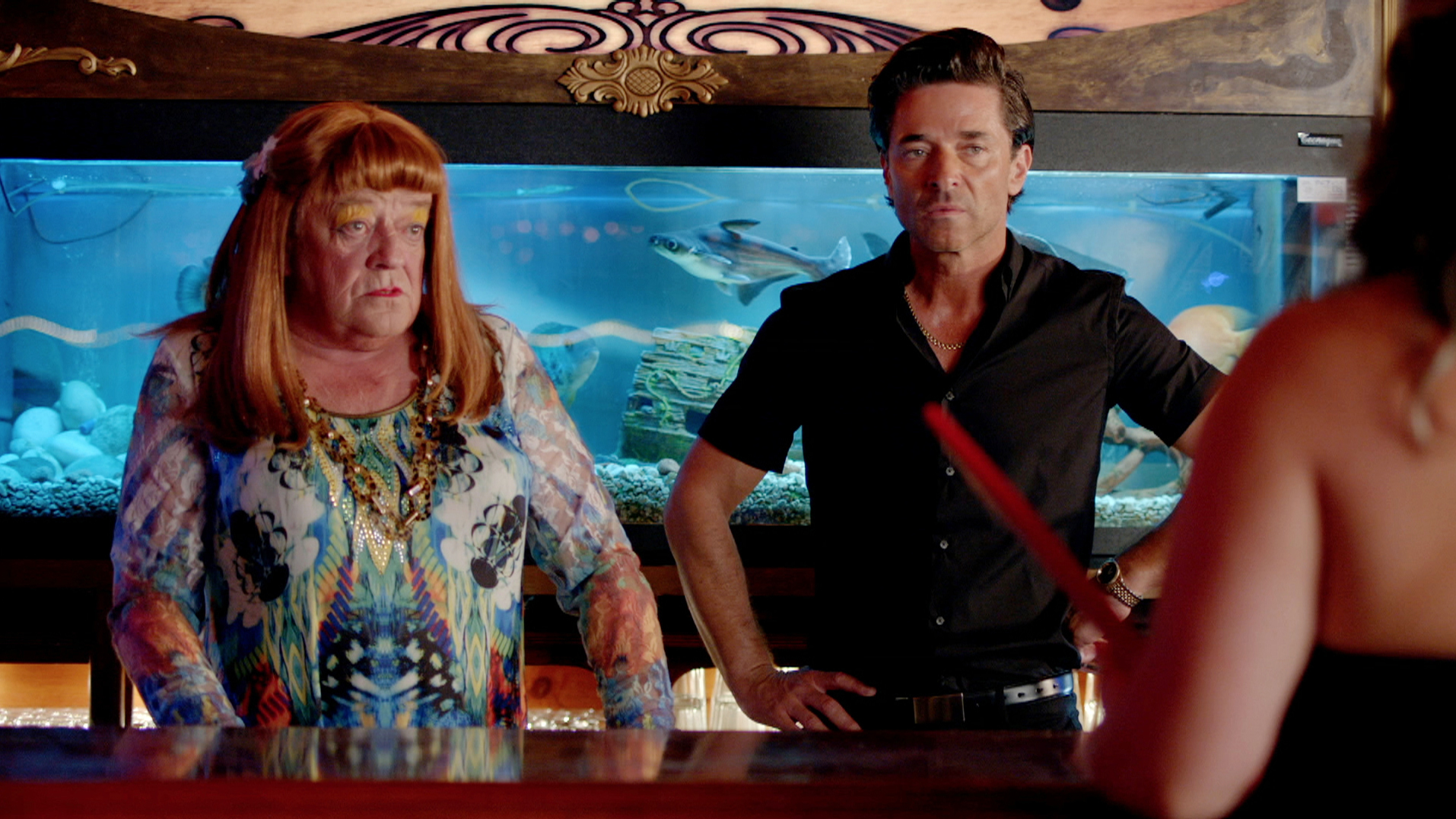 Despite the end of their 24-year marriage, Denise and Tim have always insisted they've remained close friends and have even spent Christmas together with their other halves. 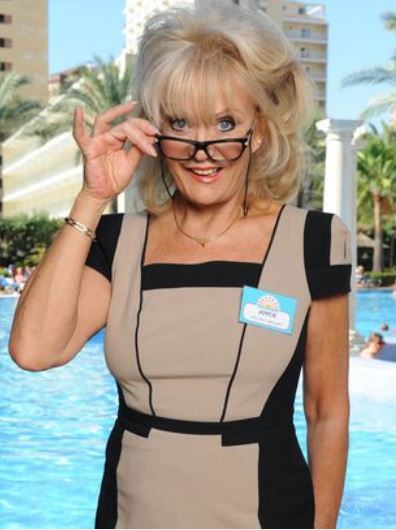 Geoffrey Hutchings and Kenny Ireland have sadly passed away and Sherrie Hewson – who plays manager Joyce Temple-Savage since series five – is sure she knows why the show has been a long-term hit.

She said: "It's down to the amazing fans. They're the reason we're 10 years old. They even dress like us.

"You'll be walking along the town and suddenly see a 'Joyce' or 'Kenneth' walking towards you."

Apart from the brilliant cast of regulars, there have also been fantastic guest stars – such as Joan Collins, Cilla Black, The Krankies and Bananarama. 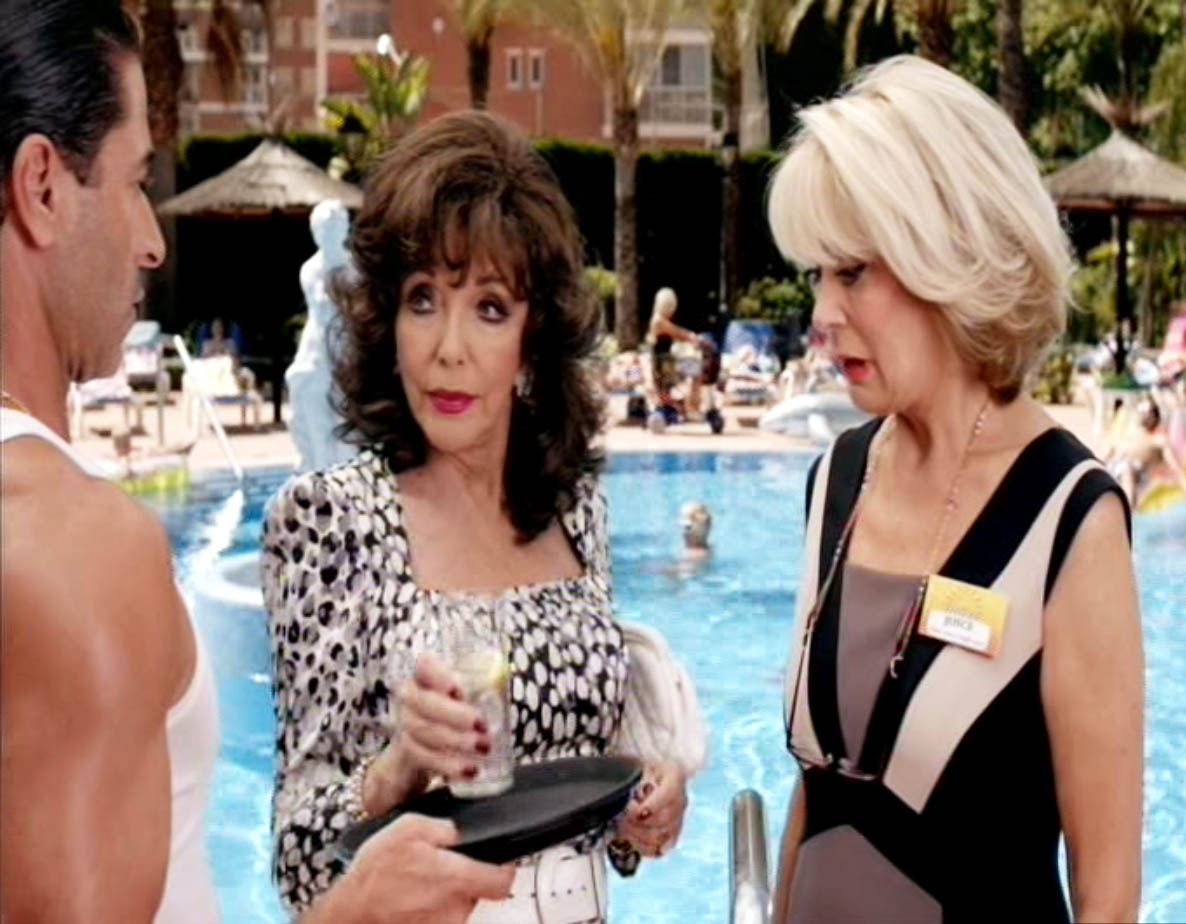 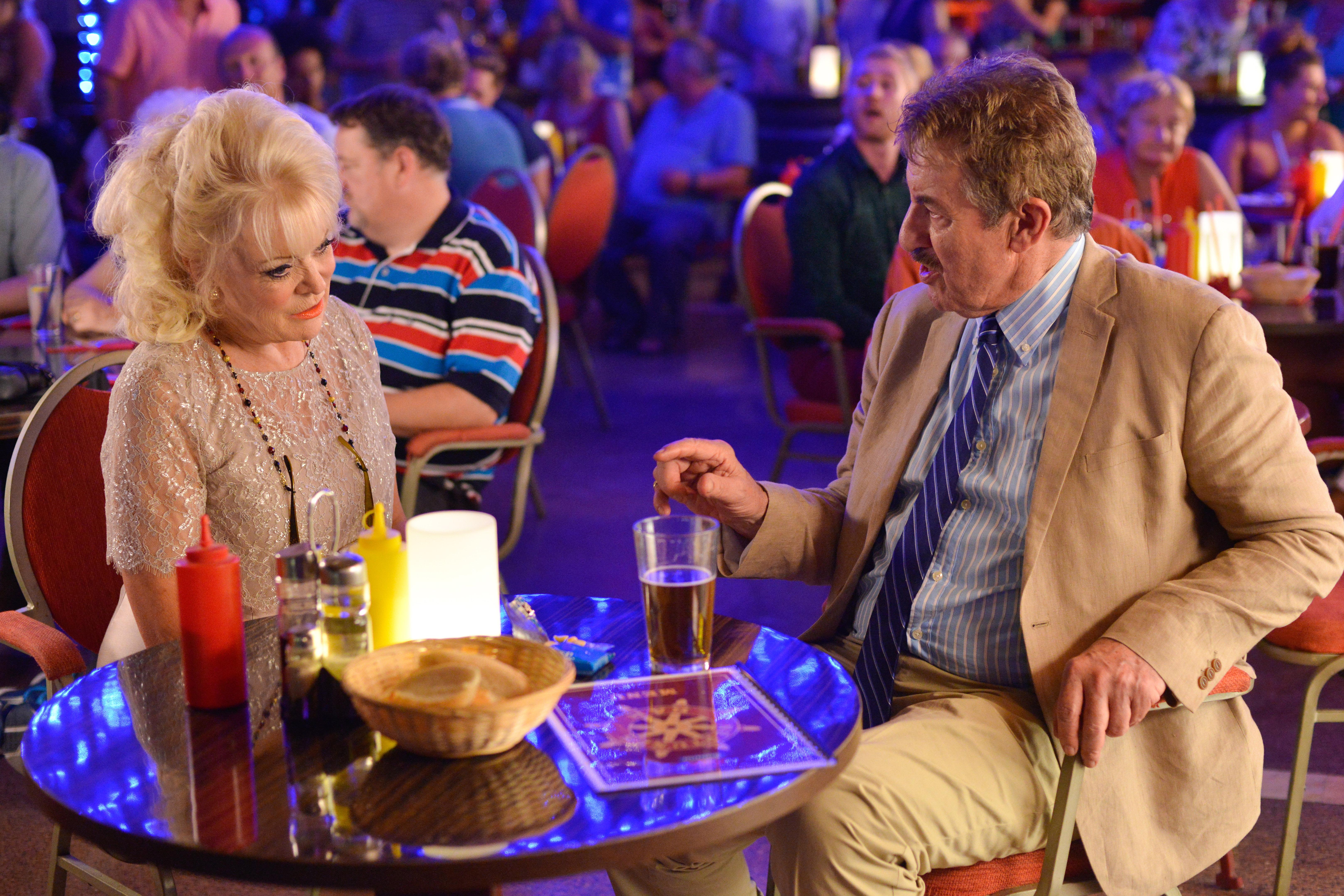 For the 2018 run, they got Spandau Ballet's Tony Hadley.

Sherrie Hewson, 69, said: "Tony is wonderful. He loved being in Benidorm. I said to him: 'You can actually act.'

"He said he'd always wanted to do some acting – then a few months later he left Spandau Ballet! So it's all my fault!"

Sherrie added: "When Bobby first came over to film he said to me: 'Oh my God, you guys don't realise how big this show is!'

"That's the genius of Derren Litten. He knows exactly who fits the show." 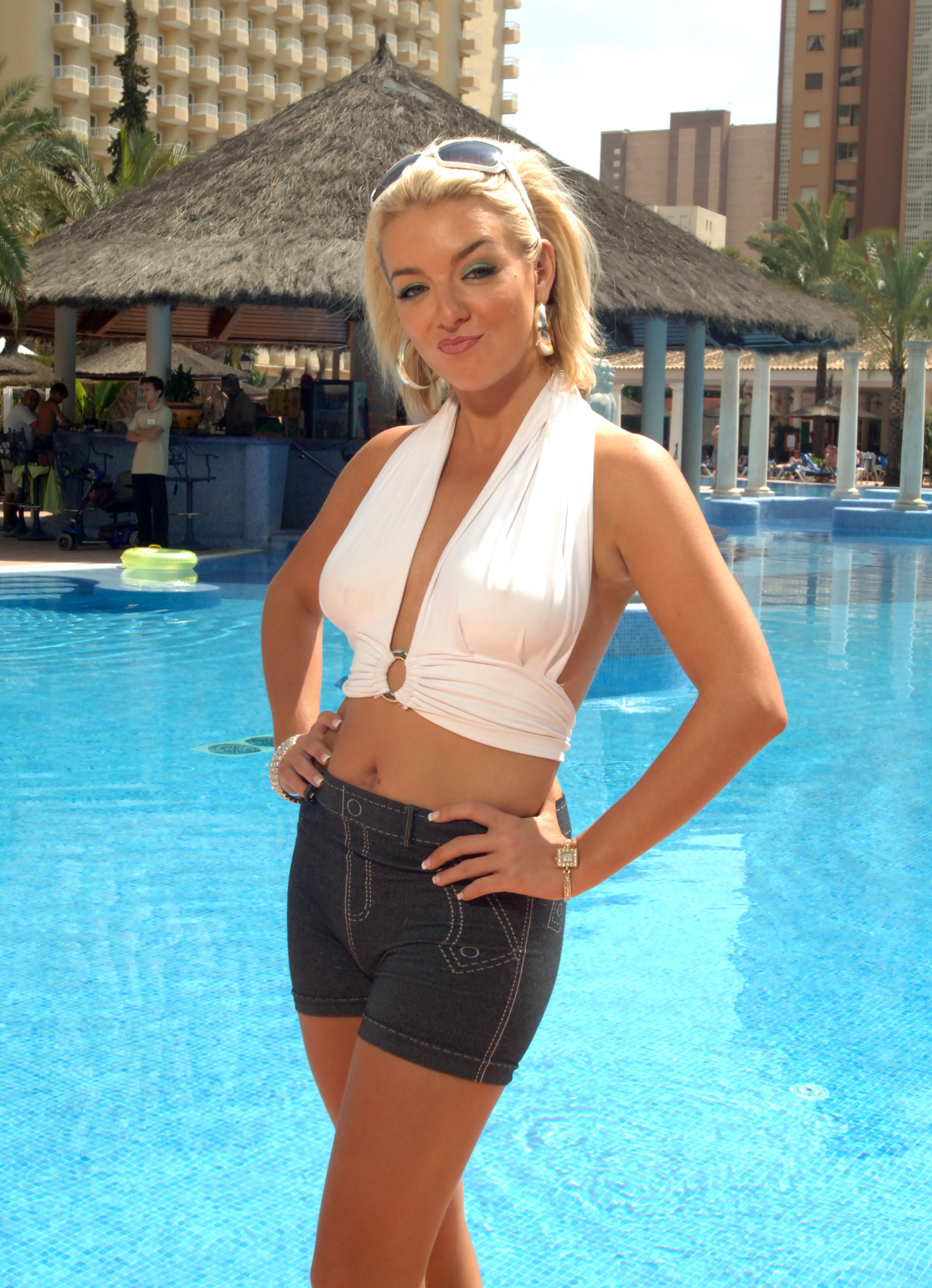