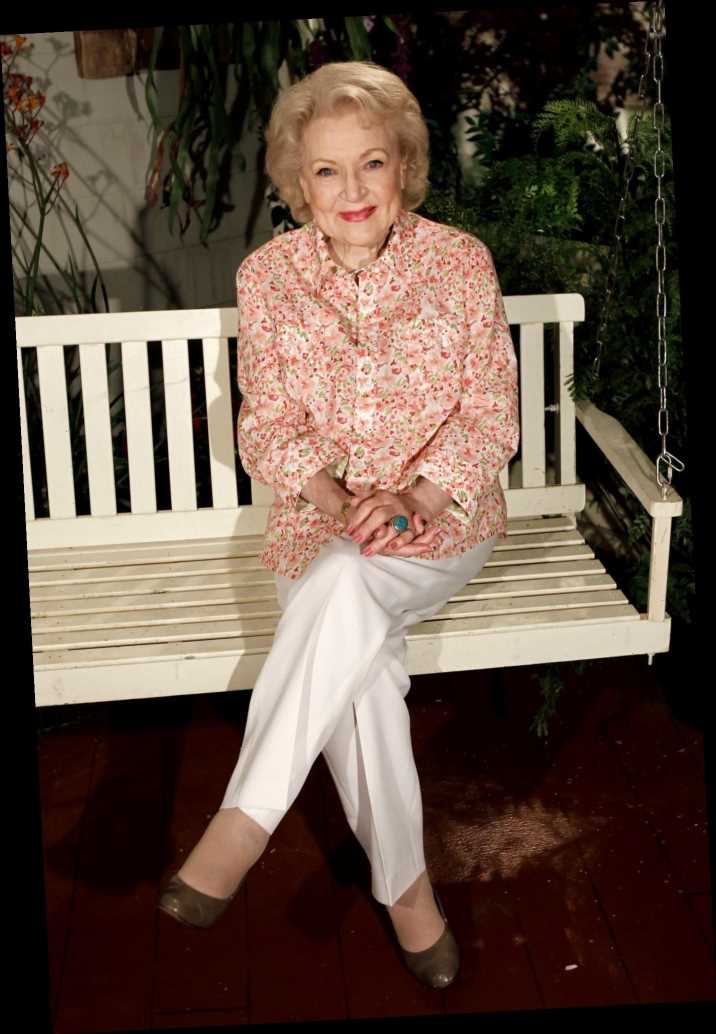 As Betty White approaches her 99th birthday on Jan. 17, the beloved comedienne is sharing her tips for always finding the bright side of life.

"I don't like the other side," White tells PEOPLE in this week's issue. "The positive side is a lot more fun."

No one loves fun more than White. Born in 1922, in Oak Park, Illinois, she first dreamt of becoming a forest ranger, but women weren't allowed to be rangers at the time. (The U.S. Forest Service made her an honorary forest ranger at age 88.)

For more on Betty White, pick up the latest issue of PEOPLE, on newsstands Friday, or subscribe here.

The Forest Service's loss was Hollywood's gain. White went on to find work in radio and television, launching a career that has spanned over eight decades and counting. She has won multiple Emmys and starred in some of TV's most memorable roles — including her turns as the Happy Homemaker Sue Ann Nivens on The Mary Tyler Moore Show and sweet Rose Nylund on The Golden Girls — and her countless charming talk show and game show appearances. Along the way, she became an example of how to live well and live long — and a national treasure to boot.

"I am blessed with good health," she notes simply, "so turning 99 is no different than turning 98."

One thing that keeps her going?

"A sense of humor," she adds. "Don't take yourself too seriously. You can lie to others — not that I would — but you cannot lie to yourself." While her birthday will be a quiet one this year amid the ongoing coronavirus pandemic, she says she's looking forward to "visiting with close friends and bringing food to my animal friends" once life begins to return to normal and she can socialize again.

White has long been a passionate animal advocate, and a vocal supporter of some of her favorite organizations, including the Monterey Bay Aquarium,  Wildlife Learning Center and Actors and Others for Animals.

Now nearing the century mark, she shares this simple advice for a long and happy life.

"Again, having a sense of humor," she says. "Just looking at the positive side and not dwelling on the downside. Takes up too much energy being negative. Also having a good agent who keeps me busy all the time."