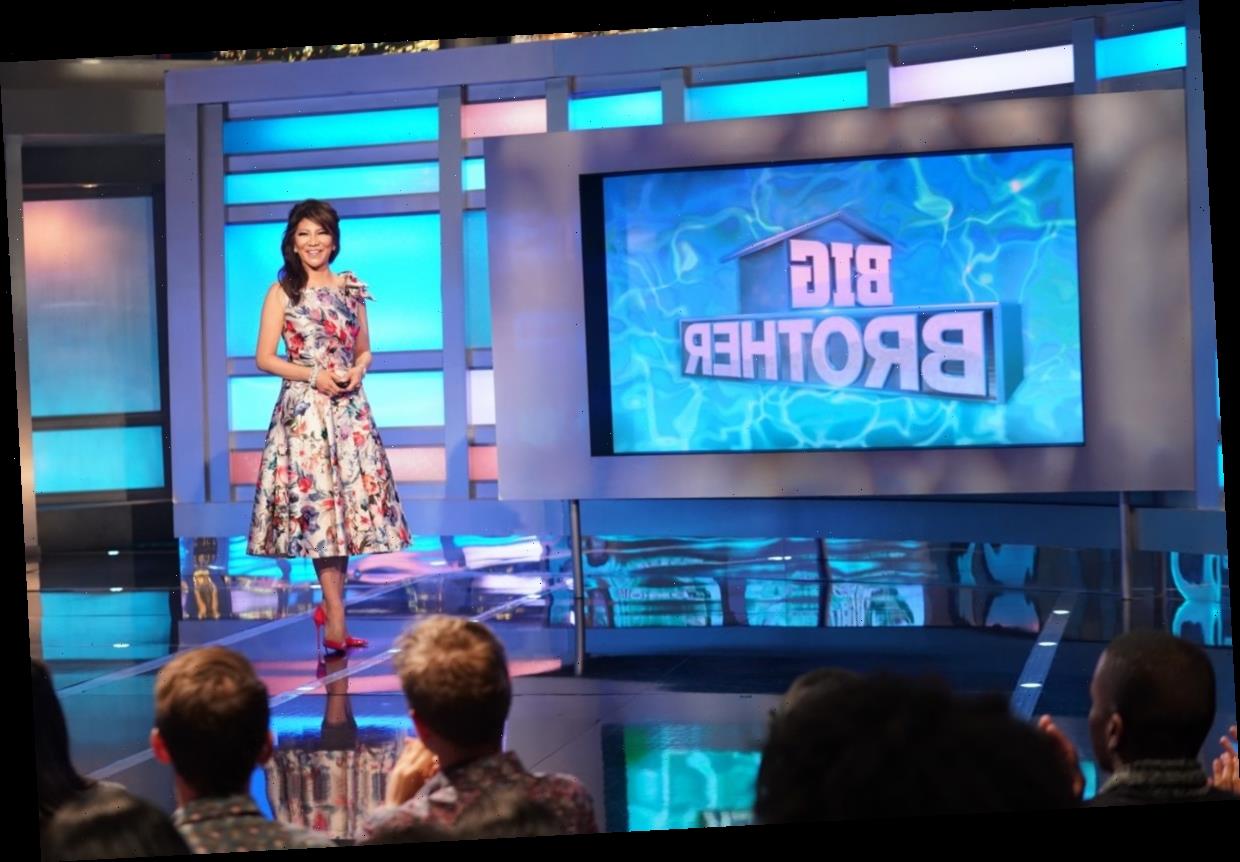 After the houseguests’ “neighbor,” Big Brother 2 winner Dr. Will Kirby, warned the players to think “three steps ahead,” they began to speculate about a possible upcoming double eviction. Therefore, The Committee spent the past couple of days before they voted to send the third player to the jury, figuring out who they would nominate on the spot and solidifying smaller alliances, knowing they had to turn on each other. Here’s where the alliances stand in the aftermath of the triple eviction.

For the first time in Big Brother (U.S.) history, the remaining eight houseguests underwent an unprecedented triple eviction. After the Power of Veto ceremony, which took place a few days prior, Dr. Will Kirby appeared on the screen and warned the players to think three steps ahead.

Several of the houseguests believed a staple double eviction would occur with the possibility of a fast-forward week. Instead, they endured an elimination, two Head of Household and Power of Veto competitions, as well as two evictions in one jammed packed night.

After the houseguests unanimously evicted Kevin Campbell as planned, they competed in a Dr. Will-based trivia game for the crucial title of HOH. For the third time, Memphis Garrett won and nominated his loosest connected ally, Nicole Franzel, alongside his target, outlier David Alexander.

BB19 finalist Christmas Abbott completed her puzzle first, winning the POV and honored Memphis’ nominations by choosing not to remove anyone from the block.

In a close 3-2 vote, David became the next juror. Tyler Crispen became the outgoing HOH by correctly answering the most questions based on their time in the house.

He nominated Nicole alongside his target, Dani, because she put him on the block during Week 6. Tyler then won POV, securing his nominations, and the rest of the houseguests unanimously voted to evict Dani over the former winner.

The Committee has lost Dani but still stands strong with five of its members who are now gunning for each other. Cody and Christmas are next on each other’s hit list, with Tyler and Memphis likely targeting Nicole the next time they come into power.

The former winner would probably nominate Memphis and Tyler because they put her on the block during the triple. Even though the Core Four, composed of Enzo, Cody, and Nicole, lost Dani, the remaining three are the most loyal to each other.

Still, Cody and Enzo (together “The Root”) have separate alliances with Memphis, Christmas (“Wise Guys #1 and 2”), and Tyler (“Triple Thr3at”). Memphis’ loyalty lies with both of his final two partners Cody and Enzo, but they want to get rid of him after their next targets, close allies Christmas and Tyler, are eliminated.