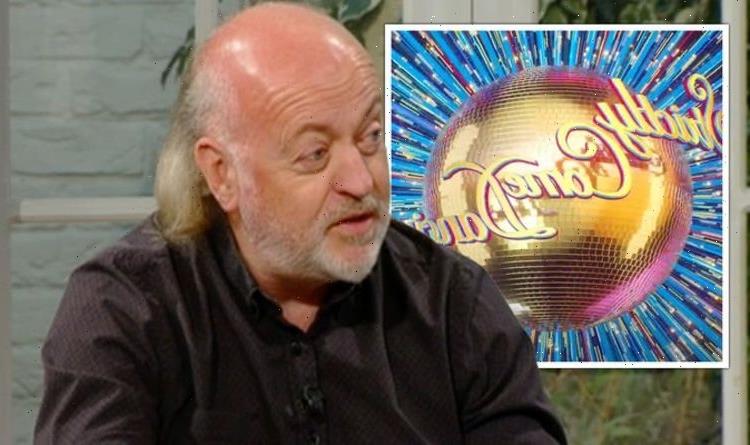 Saturday Kitchen Live welcomed Bill Bailey on as the shows celebrity guest this weekend. Host Matt Tebbutt introduced Bill onto the BBC cooking show, but Bill hinted that it can be annoying being regularly referred to as the Strictly Come Dancing champ.

He began: “Our special guest – it’s the award-winning comedian, actor and musician, who’s performed to sell-out crowds across the world and happens to be the reigning Strictly Come Dancing champion – please welcome Bill Bailey”

Bill replied: “Yes I know, I think that’s something I’m going to be introduced as for a while now I think.” 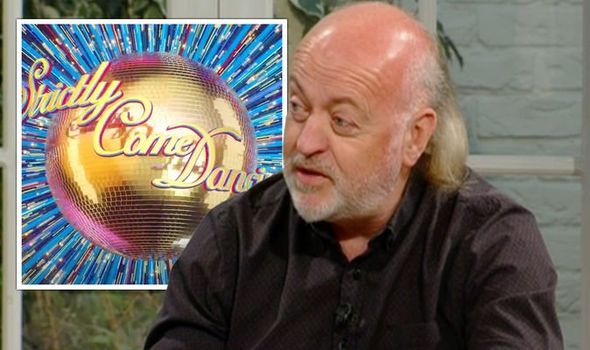 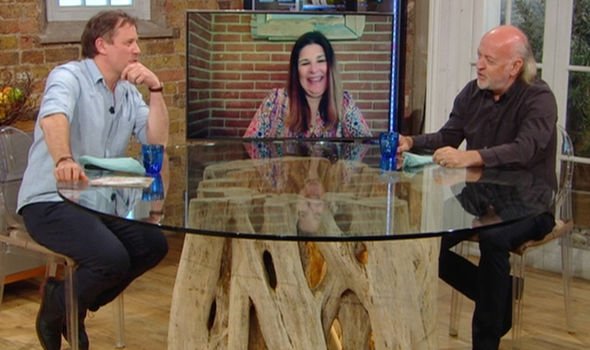 Matt agreed, hinting that it could become annoying: “Yes, of all the things you’ve done in your career.”

Bill said: “Yes, everything – no, no, Strictly Come Dancing champion.”

The pair joked about the grand Strictly title, with Matt saying: “Oh him!” 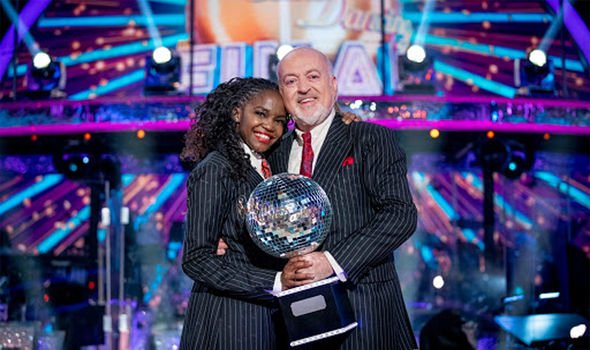 Bill also spoke about how much he’d enjoyed his time on the BBC dancing show.

He said: “I had a fantastic time and I mean it’s tough. A lot of work and a lot of training.”

“But, it’s really good fun if you sort of immerse yourself in it,” Bill revealed.

He admitted he owed a lot of his Strictly success to his professional dance partner on the show, Oti Mabuse.

Bill described Oti as a “fantastic teacher”, saying: “I was in very good hands.”

He admitted to being a dance novice when he first joined the Strictly line-up.

“It was completely new to me. I’m a non-dancer. So, I didn’t know what I was doing most of the time,” Bill confessed.

Matt reassuringly said: “Well, the nation was behind you.”

Bill’s Strictly partner Oti recently shared her thoughts about the BBC dance show in an interview with The Telegraph.

She suggested that 2021 could be her final year on the Strictly dance floor, saying: “I love to dance and also I love bringing joy to so many people. But I think that will be the last one.”

She added that dancing is her life, but that “I can’t be dancing forever”.

Oti is currently set to return to the show for the next series which is due to air in autumn.

Every year there is speculation amongst fans about which celebrities will be hitting the dance floor and it seems the interest in the 2021 series has already begun.

It’s currently far too early for producers to reveal the line-up, but some big names are rumoured to be on the list.

EastEnders’ Shona McGarty and BBC newsreader Reeta Chakrabati have both recently been rumoured as potential contestants for the 2021 series.