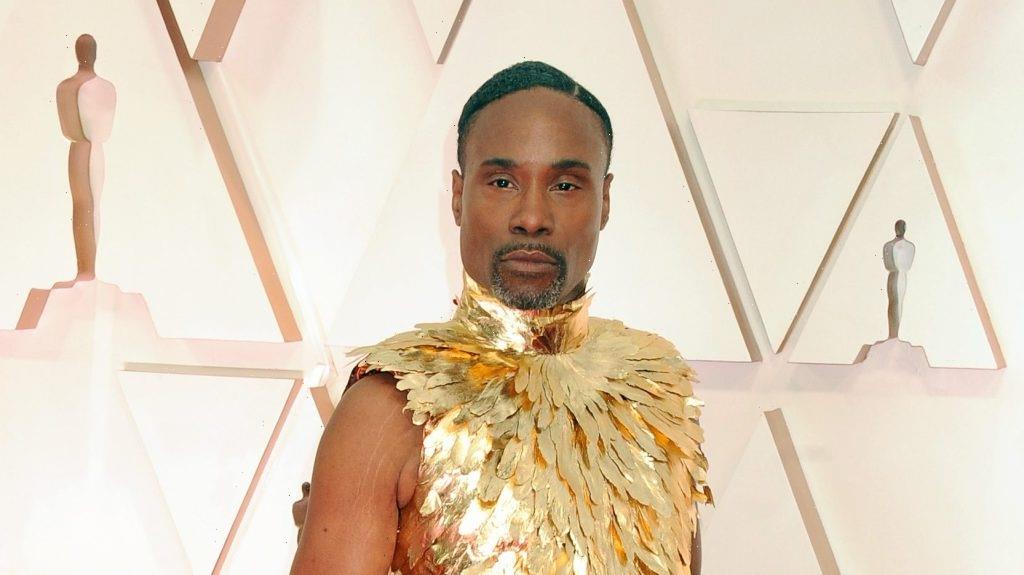 EXCLUSIVE: Billy Porter has come on board to direct the feature adaptation of Camp for HBO Max and Warner Bros.  Dan Jinks is producing through The Dan Jinks Company, and Robert O’Hara is rewriting the screenplay by Kit Williamson, which is based on the YA novel by Lev Rosen.

The film follows a sixteen-year-old, Randy Kapplehoff, who loves spending the summer at Camp Outland, a camp for queer teens. It’s where he met his best friends. It’s where he takes to the stage in the big musical. And it’s where he fell for Hudson Aaronson-Lim – who’s only into straight-acting guys and barely knows not-at-all-straight-acting Randy even exists. Randy reinvents himself over the summer as Del, a buff, masculine and on-the-market camper. Even if it means giving up show tunes, nail polish, and his unicorn bedsheets, he’s determined to get Hudson to fall for him. But as he and Hudson grow closer, Randy has to ask himself how much he is willing to change for love. And is it really love anyway, if Hudson doesn’t know who he truly is?

In addition to directing, Porter will also be playing the role of Mark, the camp’s theater director.

“Billy Porter, who I’ve been fortunate to know for more than 20 years, is the perfect director for this story, which is both hilariously funny, and also quite moving,” said Jinks.  “I wish a movie like this was around when I was growing up.  I’m thrilled we get to make it now.”

The novel was published last year by Little, Brown Books for Young Readers in the U.S., and from Penguin Random House Children’s in the UK. The novel was Barnes & Noble’s YA pick of the month for Pride month. Cate Adams and Diamond McNeil are overseeing the project for Warner Bros.

The film marks the second directing job for the Emmy, Grammy and Tony award-winning Porter in as many months. He is also attached to direct an untitled Queer comedy for Amazon Studios. On the acting front, Porter received three consecutive Emmy noms for his critically acclaimed role on the FX series Pose, winning in 2019 best lead actor in a drama series. On stage, he played Lola in the Broadway musical Kinky Boots, which he originated in 2013 and for which he won the Tony, Drama Desk, and Outer Critics Circle awards, as well as the Grammy for Best Musical Theater Album. He was most recently seen in Amazon’s Cinderella as the Fabulous Godmother.

O’Hara is the Tony Nominated Director of Slave Play-and is currently working on several Film, Television and Broadway projects.  He’s a two time Obie Award and two time NAACP Award Winner whose work has been seen around the country.

Jinks past credits include Milk, Big Fish, Down With Love and American Beauty, which won him the Academy Award for Best Picture. Rosen writes books for all ages, most recently Jack of Hearts, a young adult mystery about a teen sex advice columnist and his anonymous stalker, and Depth, an adult noir that takes place in a New York City flooded by climate change.

Won’t Be “Bending To Anyone’s Demands” Over ‘Closer’; Praises Sarandos