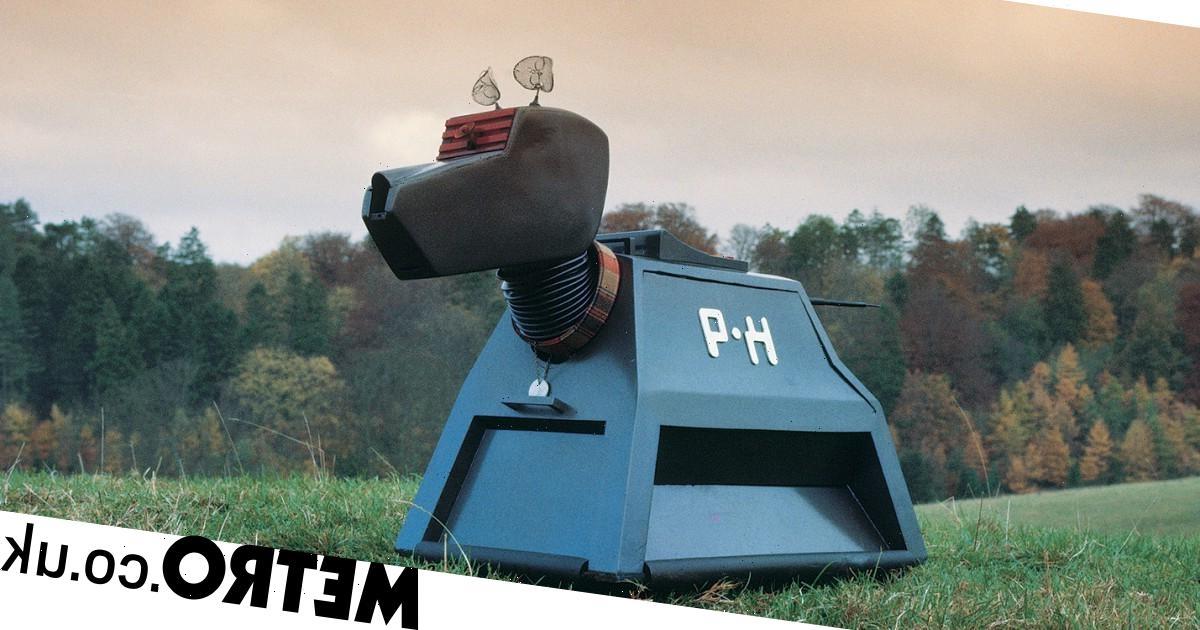 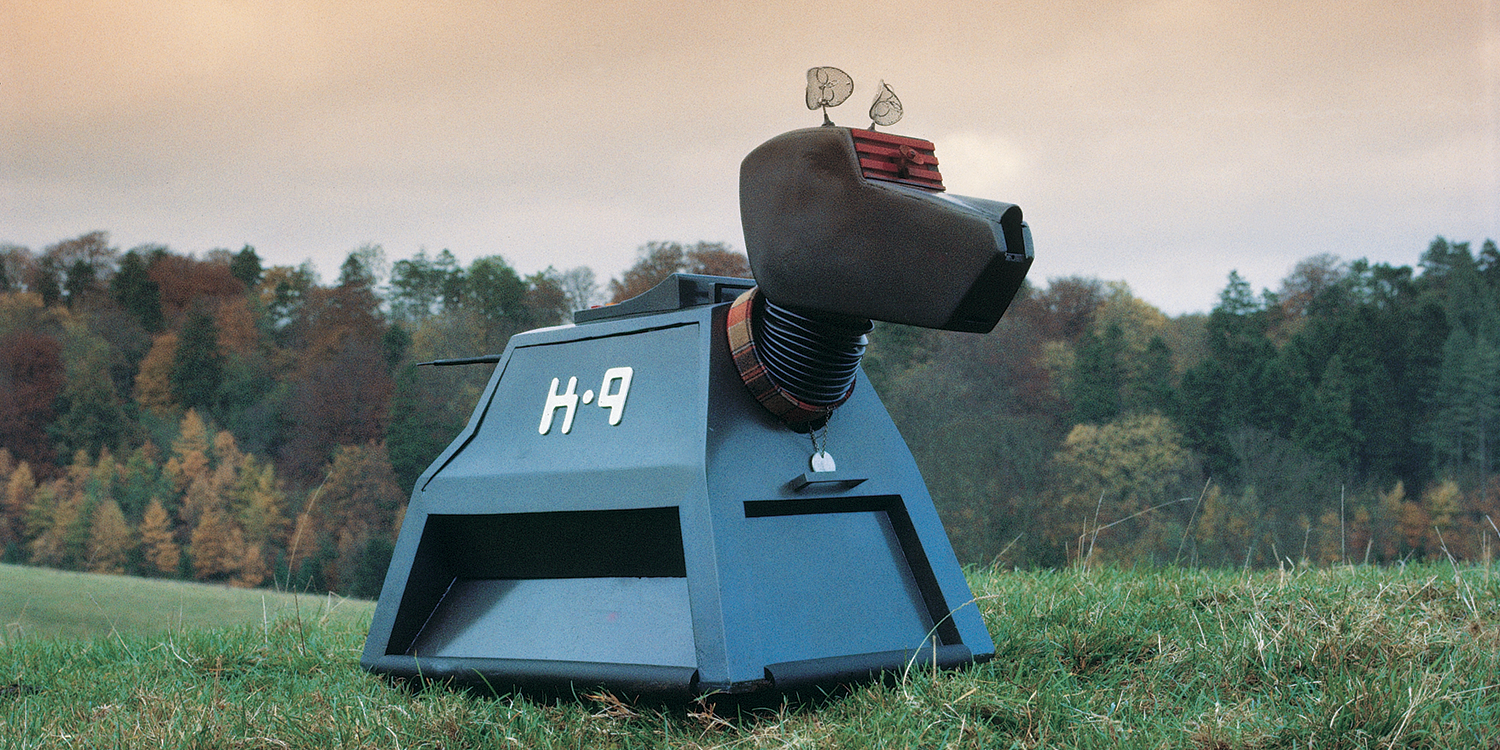 Bob Baker, who co-created Doctor Who’s iconic K9 character, as well as writing many of the Doctor’s original adventures, has died aged 82.

The @K9Official1 account on Twitter announced his death on Friday, labelling him a ‘stalwart of children’s television’ having contributed to many of the most famous episodes of the sci-fi series.

Doctor Who’s official account also tweeted a tribute after hearing of his death.

It said: ‘We’re sad to hear that Bob Baker has passed away, who wrote many of the Doctor’s adventures, and was the co-creator of K9.’

His cause of death has not yet been confirmed.

Dear Friends.
It is with great sadness that we announce the death of our dear friend and business partner, the iconic BOB BAKER. pic.twitter.com/4Quj7zWbqJ

Weâre sad to hear that Bob Baker has passed away, who wrote many of the Doctor’s adventures, and was the co-creator of K9 â¤ï¸ pic.twitter.com/eq7kpkOx2K

The pair brought The Three Doctors story to life, which featured the First Doctor (William Hartnell), the Second Doctor (Patrick Troughton), and the Third Doctor (Jon Pertwee) team up together.

As well as his key role in much of the original series’ of Doctor Who, Baker co-wrote five of the Wallace and Gromit films alongside Aardman’s Nick Park.

Together, they worked on The Wrong Trousers, A Close Shave and Wallace & Gromit: The Curse of the Were-Rabbit and A Matter of Loaf and Death (in which a character (Baker Bob) is named after him).

This is a breaking news story, more to follow soon… Check back shortly for further updates.