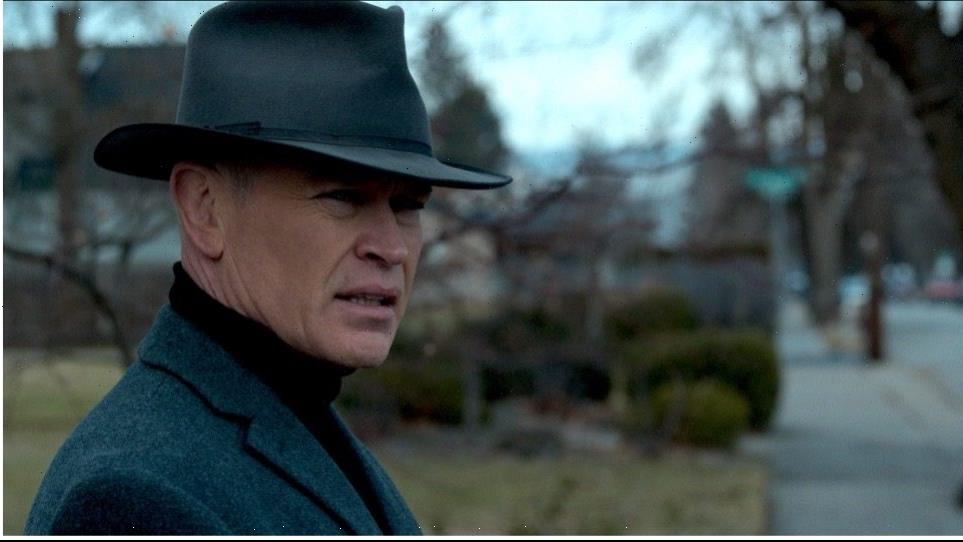 EXCLUSIVE: Cinedigm has acquired North American rights to Boon—the sequel to the Neal McDonough thriller Red Stone, which it released in theaters and on VOD in December. The company will release the new title, starring McDonough, Tommy Flanagan (Braveheart, Sons of Anarchy) and Christiane Seidel (The Queen’s Gambit, Godless), in theaters and on VOD this spring.

In the action-thriller from returning director Derek Presley, McDonough reprises his role as Nick Boon, the mercenary trying to atone for his life as an enforcer for a merciless syndicate. Running from his past, Boon moves to a remote area in the Pacific Northwest where he meets a struggling widow (Seidel) and her son. He finds the pair living in fear of a criminal kingpin (Flanagan) who has taken up residence on their land. Knowing that their lives are in danger, Boon has no choice but to act as the pair race to defend everything they hold dear.

“It’s rare you have the opportunity to bring back an actor/director partnership like Neal (McDonough) and Derek (Presley),” said Cinedigm’s Chief Content Officer, Yolanda Macias. “There is exceptional chemistry on screen as well as behind the camera, and you can see there is a great deal of trust between them. The conflict and complexity of the characters give the film an added layer of depth, which separates this filmmaker duo within the genre.”

“Working with Neal, to bring this story to life, allowed us to create a deeper, more complex character in Nick Boon. Even as the character is trying to reform, he finds the line between right and wrong is not easily defined,” added Presley. “As Boon once protected the guilty, he now must punish them. This natural conflict keeps the tension high. It was also great to lean on Neal for unique casting ideas, such as Pat Monahan, the lead singer of Train, who has been a good friend of his for more than a decade.”

Melody Fowler negotiated the Boon acquisition deal on behalf of Cinedigm with Starne and Endelman of Boon Film LLP.