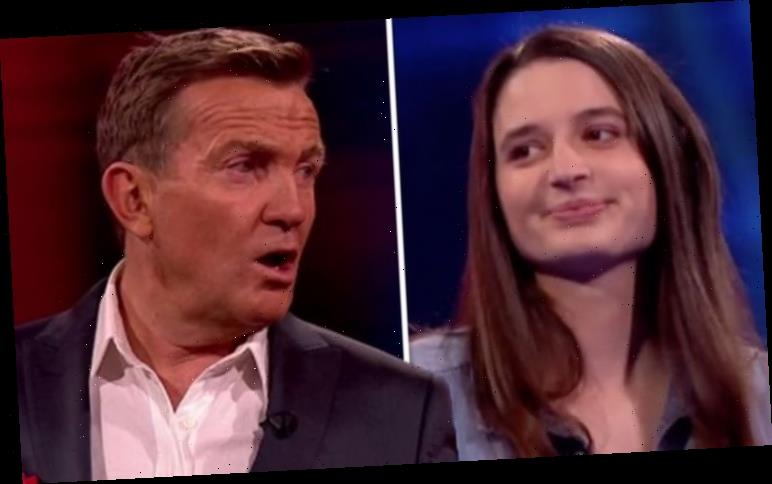 Beat The Chasers: Bradley jokes about 'booting off' contestant

Bradley Walsh welcomed physics graduate Beth onto Beat the Chasers this evening as she joined a host of contestants hoping to win money on the ITV show. However, ITV viewers couldn’t help but comment on the “awkward” nature of Beth and the host’s conversation as Bradley issued a light-hearted warning to the player.

Introducing herself, Beth said: “I’m a physics graduate which is another way of saying I’m unemployed.”

The contestant then revealed her hobbies included her two pet guinea pigs.

“Will they be watching?” Bradley asked and she replied: “I doubt it.”

“Why because they’re Peruvian, they don’t understand?” the host joked.

Read more: Doctor Who: Sacha Dhawan admits he was ‘sad’ over The Master role 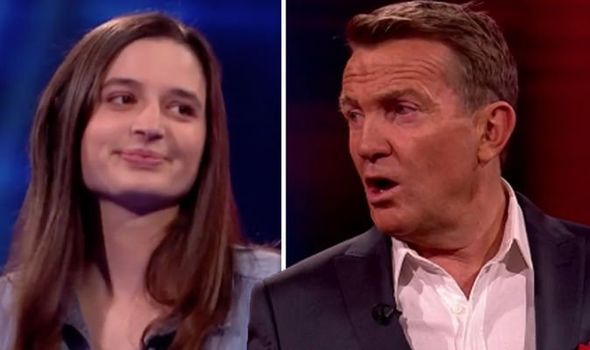 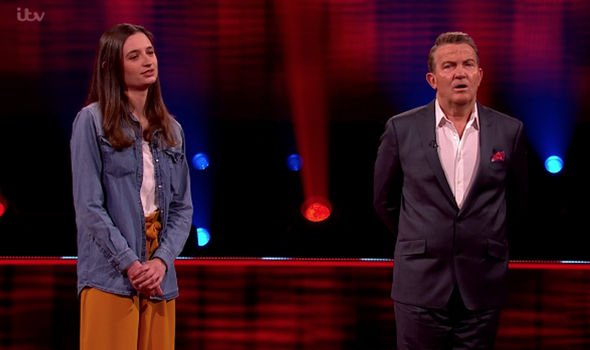 “Yes that’s it,” she replied in a dead-pan manner.

“If you were to win some money tonight what would you do with it?” Bradley asked.

“Depending on how much I won, maybe get a nice run for my guinea pigs. Some nice accessories,” the player answered.

“Get them some accessories, like a car?” Bradley quipped. 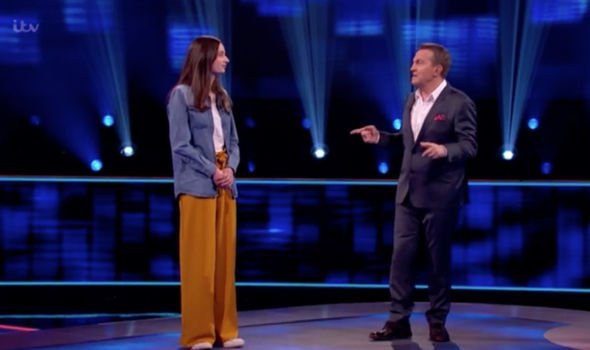 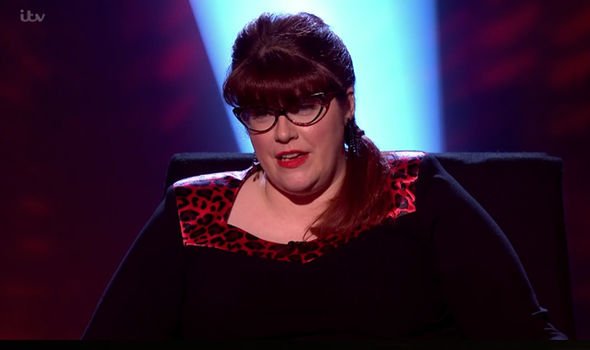 “I don’t think they’d like that,” Beth remarked and the host added: “They wouldn’t?”

“No I don’t think they’d like being in a seated position they like being on all fours,” Beth said.

“I think you misunderstand I don’t mean for them to buy a car I mean for you to buy a car and drive them around,” Bradley hit back.

“I already have a car,” Beth quipped and Bradley commented: “This isn’t going very well.”

“This isn’t how I imagined it would go,” she joked and the host agreed: “Join the club.”

“You’re going to need some money to take on the flumps. Are you ready Beth? We’ve become quite pally now I can tell but if you get the first one wrong I’ll have to boot you off the show it’s as simple as that,” Bradley quipped.

One questioned: “Did Beth mean to apply for the show?!! #BeatTheChasers.”

Someone else said: “Beth was pretty cool. Loved her dry humour. Bested Bradley in that dept! #BeatTheChasers.”

“I actually quite liked Beth and her humour, definitely unlucky there #BeatTheChasers,” a fifth added.

Beth took on three of the Chasers for the chance to win £10,000 but was defeated.

Beat the Chasers returns to ITV on Sunday at 9pm.