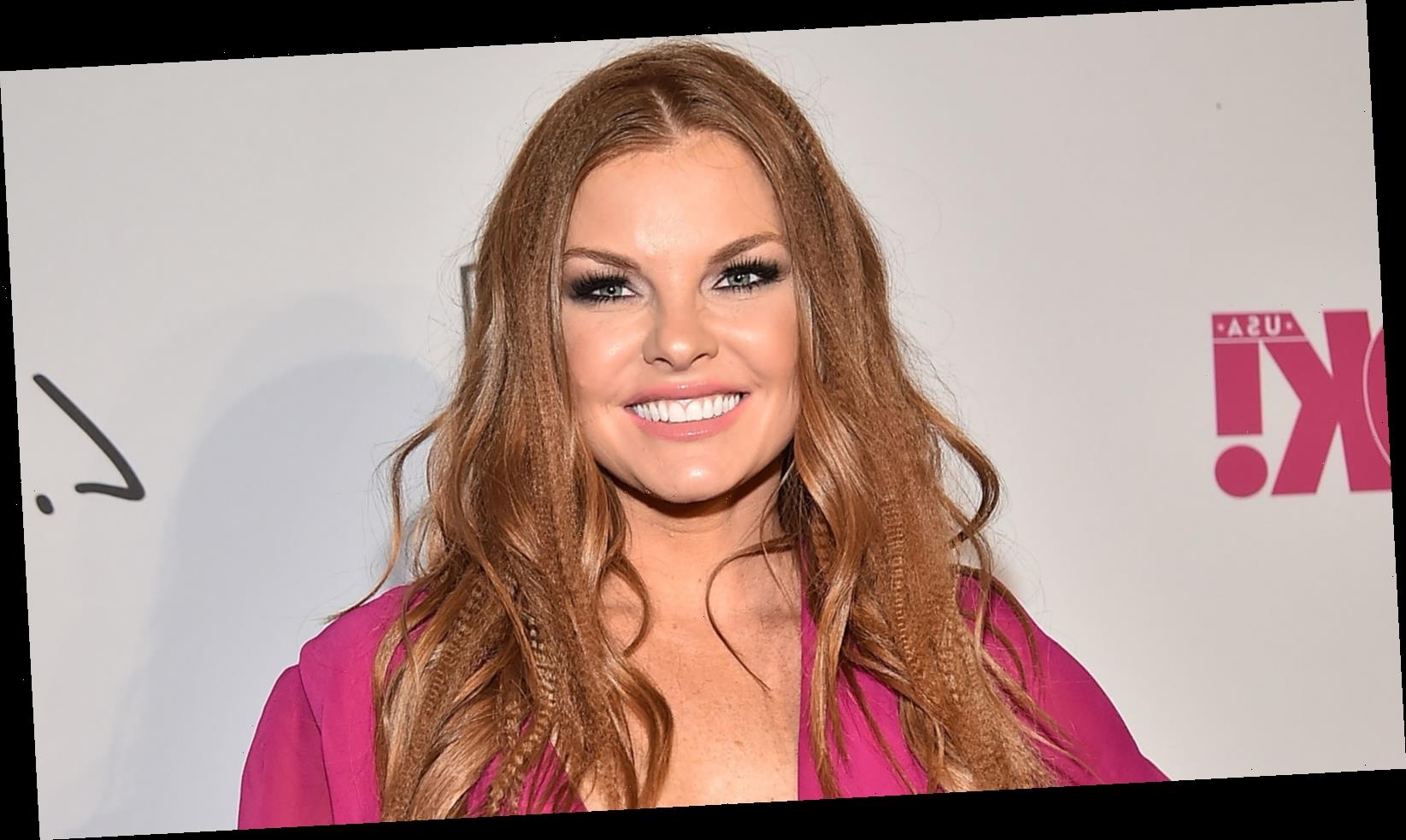 Real Housewives of Dallas star Brandi Redmond made her splash on Bravo as one of the original housewives. What makes Brandi perfect for the reality show is that she’s not afraid to speak her mind and likes to have some fun, as witnessed in Brandi’s first season antics with BFF Stephanie Hollman. However, sometimes her sense of humor can be a little more than questionable at times.

For instance, in a video from 2017 that resurfaced in early 2020, Brandi can be heard saying, “Oh, everybody ask me what Asian I am because my eyes, they squinty.” The video was shot while in the car with two of her children, and she can be seen squinting her eyes and speaking with a mock Asian accent. She apologized for the video, which she said was initially deleted shortly after posting to social media, acknowledging that it was offensive. After the video leaked, she checked herself into a wellness center to “reflect and better herself,” People reported.

Before joining RHOD, Brandi attended Texas Women’s University, and upon graduating from college, she became an All-Star, Pro-Bowl, and five-time Dallas Cowboys Cheerleader. She married her high school sweetheart Bryan Redmond, who seems to be quite the catch, and together, the couple has continued to expand their family. Keep scrolling to learn more about Brandi Redmond’s husband and children.

Brandi Redmond’s Bravo bio states that husband Bryan Redmond was her high school sweetheart, but they actually met in eighth grade. As she recalled during a confessional interview on the first episode of Real Housewives of Dallas, per Romper, Brandi was dating her high school’s football quarterback, but he dumped her, so Brandi started dating Bryan to make him jealous, and the rest is history. “And we’re still together!”

Brandi’s husband, Bryan, is the Founding Principal and CIO of Suntex Marinas, a luxury real estate developer for marinas. According to his bio on the company’s website, he has overseen “approximately $1 Billion in transactions for Suntex, Sun Resorts International and other entities in his 15+ years of investment experience.” Wealthy Genius reports Bryan is worth approximately $3.5 million, so he’s doing pretty well for himself.

Viewers of RHOD have witnessed the couple’s marriage experience some tough times and blow out fights, as Bryan has to travel quite a bit for his job, which has kept him away from Brandi and his kids. Despite said marital hardships from Season 1, however, Brandi and Bryan are in a much better place. She told the Daily Dish, “Bryan and I are amazing … We learned to communicate better and just reflecting back on that, it was actually a blessing, because we were able to pull ourselves together, go through counseling, and really focus on the things that we really needed to make our marriage better.” As for Brandi and Bryan’s kids, their brood seems to keep expanding, despite some difficulties along the way.

Brandi Redmond and her husband Bryan are parents to three children; daughters Brooklyn (born in 2008) and Brinkley (born in 2011) and son Bruin (born in 2017). While Brooklyn and Brinkley are the couple’s biological children, they adopted Bruin after struggling with infertility. Following their son’s birth, Brandi revealed to People that the adoption went pretty quickly. “It happened pretty much overnight,” Brandi recalled. “He was in the neonatal intensive care unit because he was born prematurely, so we flew out of Dallas — he was still in Texas — and we met him in the hospital. We just immediately fell in love.”

In 2019, Bruin’s birth mother became pregnant again, so Brandi and her husband decided to adopt again. However, during the Season 4 reunion of RHOD, per People, Brandi revealed that the mother lost the baby. Of the loss, she said, “I took it pretty hard, just because I think, emotionally and physically, my family was prepared to take it on.” In October 2020, Entertainment Tonight reported that Brandi’s family suffered another tragedy. Bryan’s mother died in a car crash, and Brandi’s daughter, Brinkley, was also in the vehicle at the time of the accident. However, Brinkley survived, as she emerged relatively physically unscathed.

Brandi paid tribute to her late mother-in-law in an Instagram post, writing, “My husbands beautiful mom has gone on to be with our Savior and my sister in laws said it best…so I PLEASE ask that you keep my family in your prayers during this difficult time.” Despite her family tragedy, Brandi also shared some very exciting news!

Just weeks following her mother-in-law’s tragic death, Brandi Redmond shared the news that she and her husband Bryan are expecting their fourth child, in the form of a pumpkin-themed Instagram post. The Oct. 23, 2020 baby announcement featured three pumpkins for their children and then a fourth for their yet-to-be-born child.

The post read, “We decorated pumpkins for our little pumpkin patch this afternoon. God works in mysterious ways and we are so thankful for his grace and glory. You never know what his plan is but we know he’s got us in the palm of his hand. We have much to be thankful for this holiday season and want to thank all of you for your prayers, love and out pouring support.” Brandi’s BFF Stephanie Hollman commented on the post, writing, “Yay!!!! So excited for you guys,” while co-star Kameron Westcott wrote, “We’re so excited for you guys!!!” D’Andra Simmons added, “Ahhh!!! Congratulations.”

As for Brandi’s forthcoming child’s gender, the RHOD star may have dropped a little hint in her announcement photo. All the pumpkins were seemingly decorated with what looks like pink flowers, except for Bruin’s pumpkin, so could Brandi be having another baby girl? Stay tuned, because that news will most likely be confirmed during the upcoming Season 5 of the Real Housewives of Dallas.