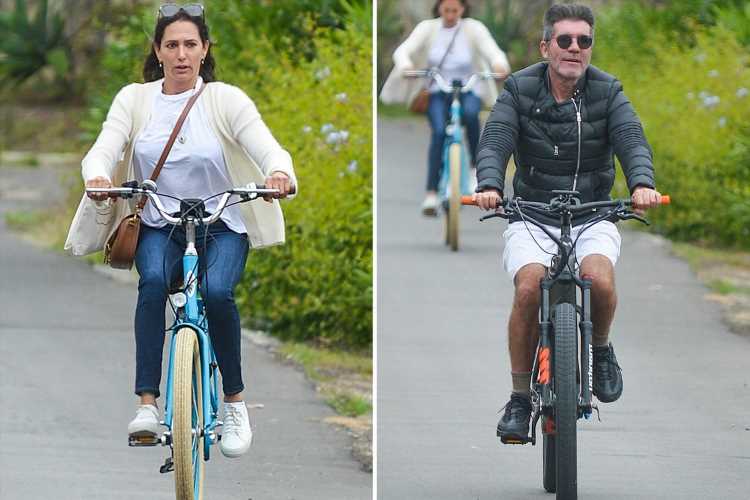 BRAVE Simon Cowell was back on his bike as he went on a ride with his girlfriend Lauren Silverman after the horror accident that almost paralysed him.

The X Factor boss, 61, looked fitter than ever on a relaxing day out with his partner after his incredible 4 stone weight loss. 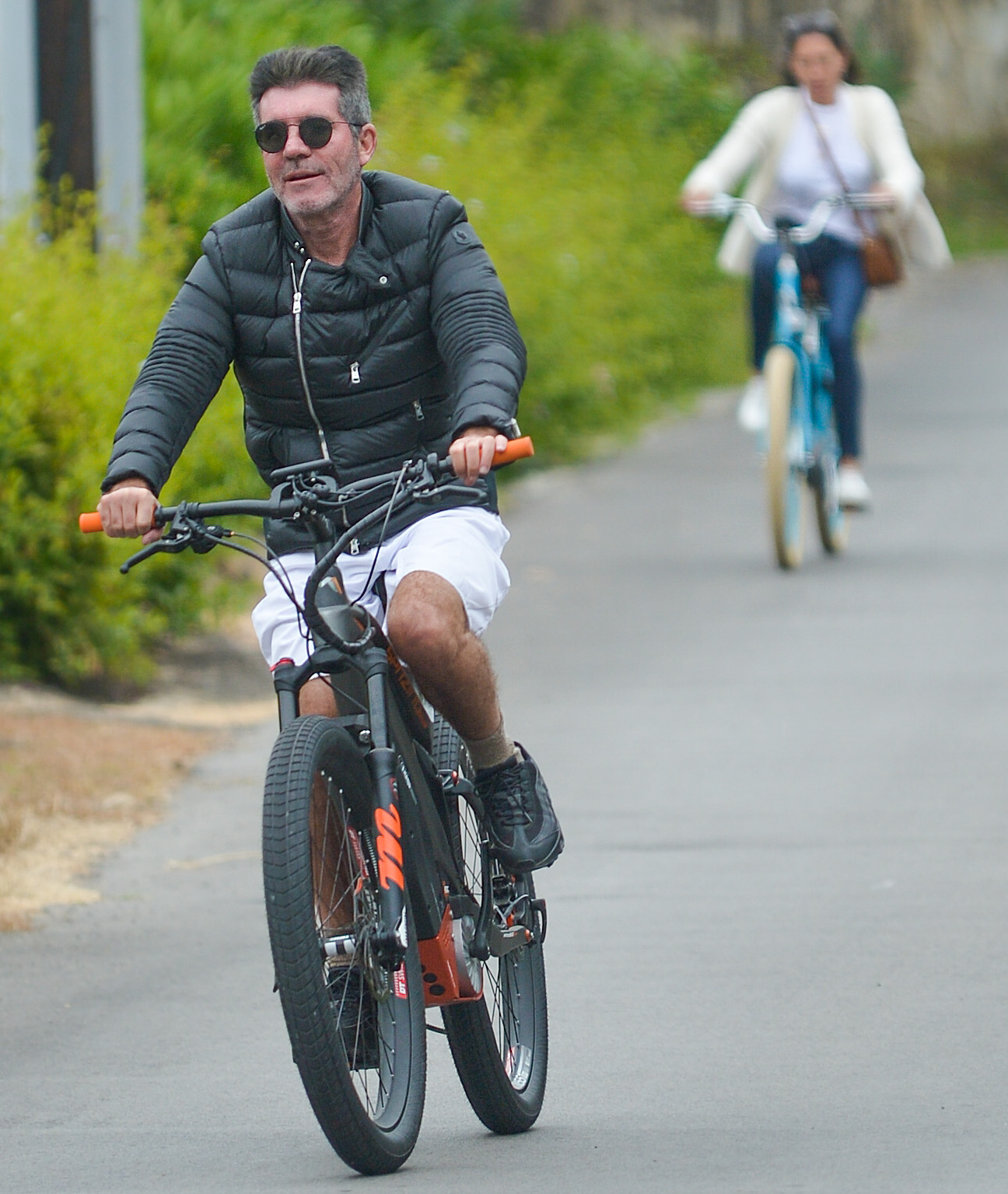 Simon showed off his impressive weight loss when he went out riding with his other half.

The BGT star looked trim as she he showed off his toned legs in a pair of white shorts nearly a year after he was rushed to hospital for surgery on his back after falling off an electric bike.

He teamed his short with a black biker jacket and wore a pair of sunglasses as he headed out.

Lauren, 43, looked stylish as ever in a pair of jeans, a white t-shirt and a cream jacket. 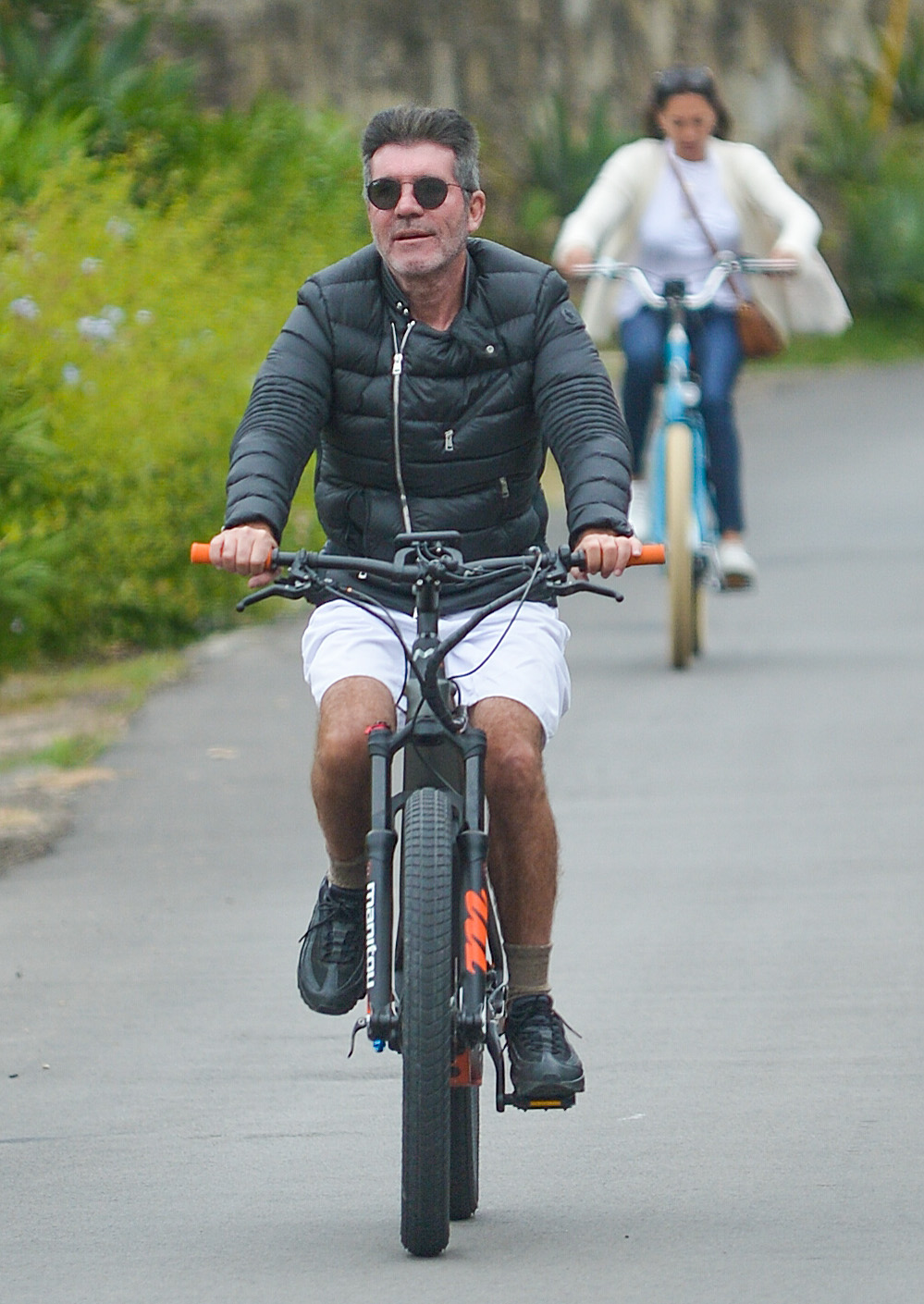 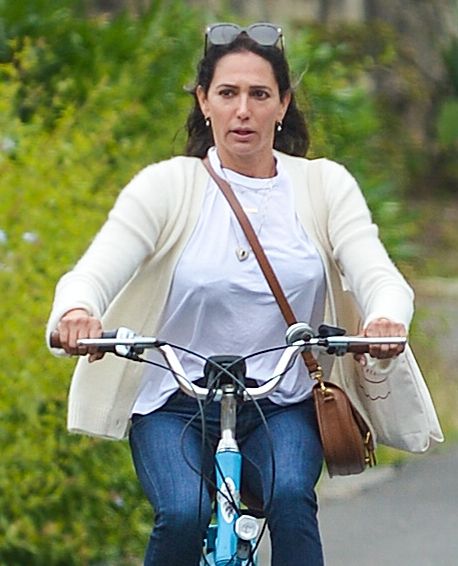 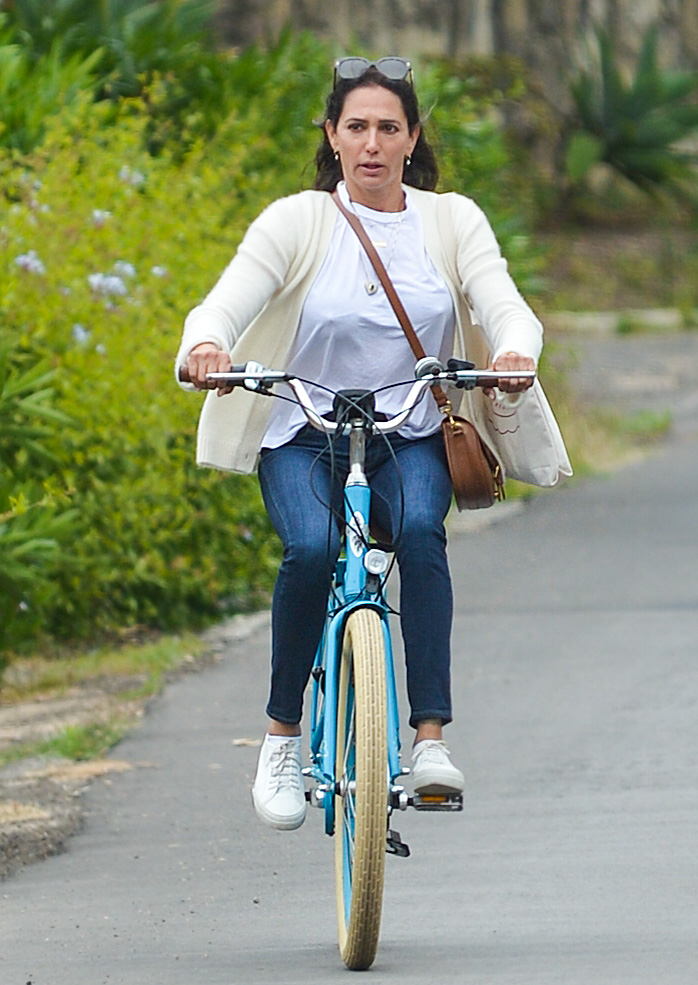 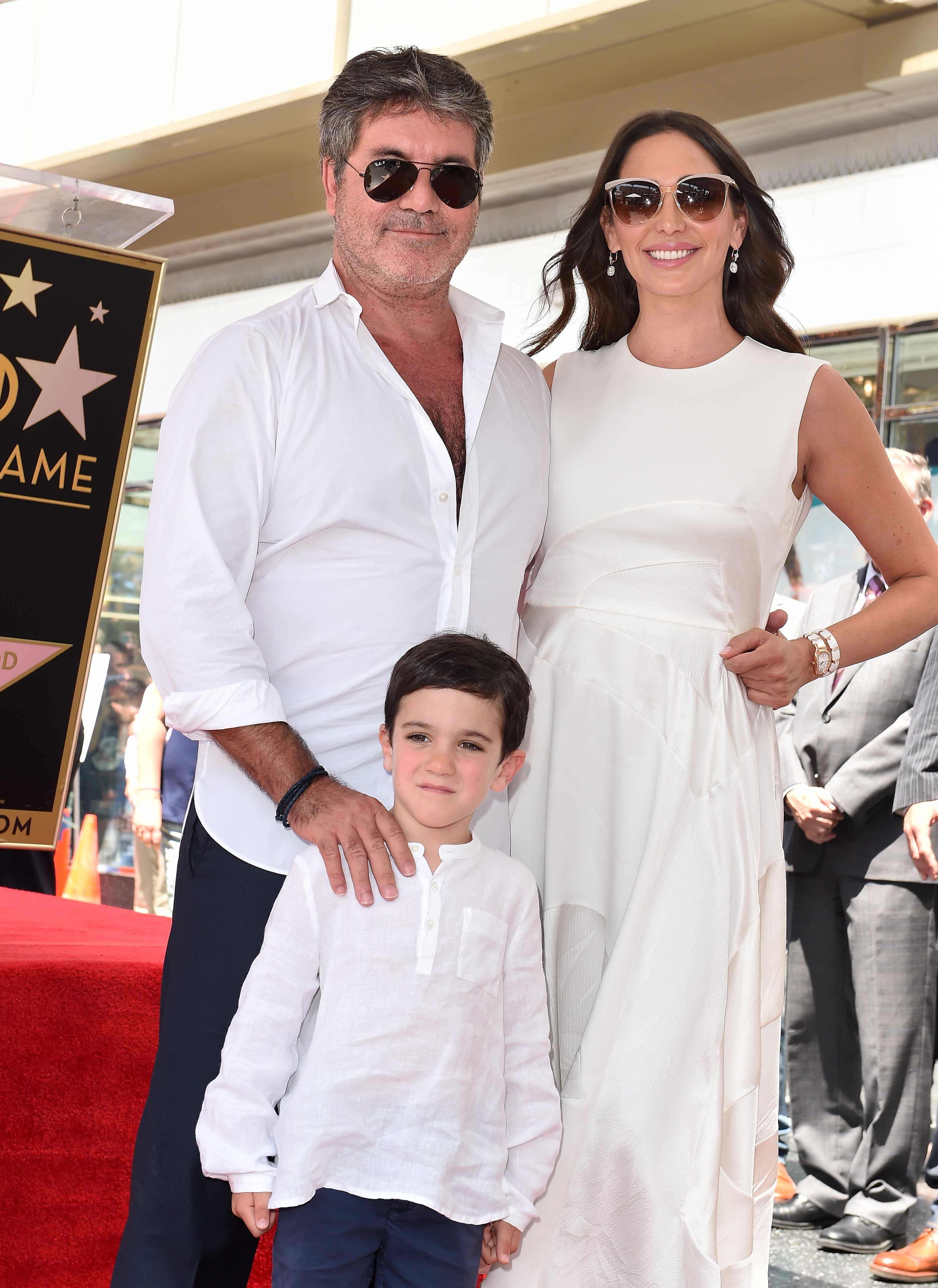 It's not the first time the media mogul has stunned with his body transformation.

Just yesterday Simon looked in the shape of his life as he went shopping in Malibu with girlfriend Lauren Silverman and son Eric.

The music mogul's toned torso was visible through his pink T-shirt as he crossed the road holding the seven-year-old's hand.

The family browsed a magazine stand in the sunshine and took a brief pit stop on a stone bench. 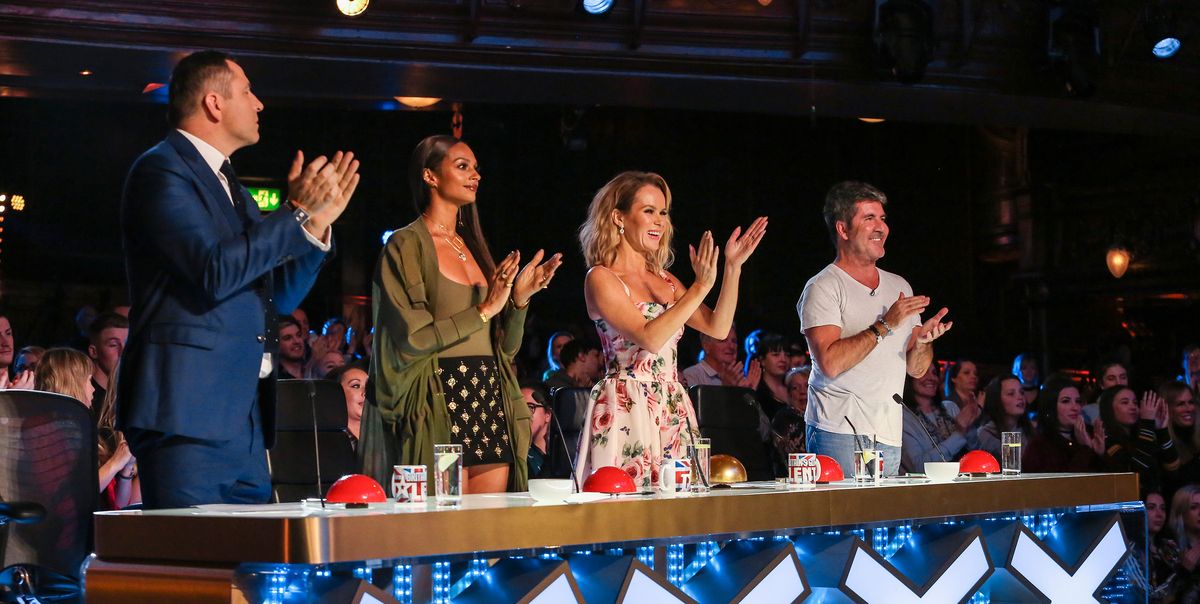 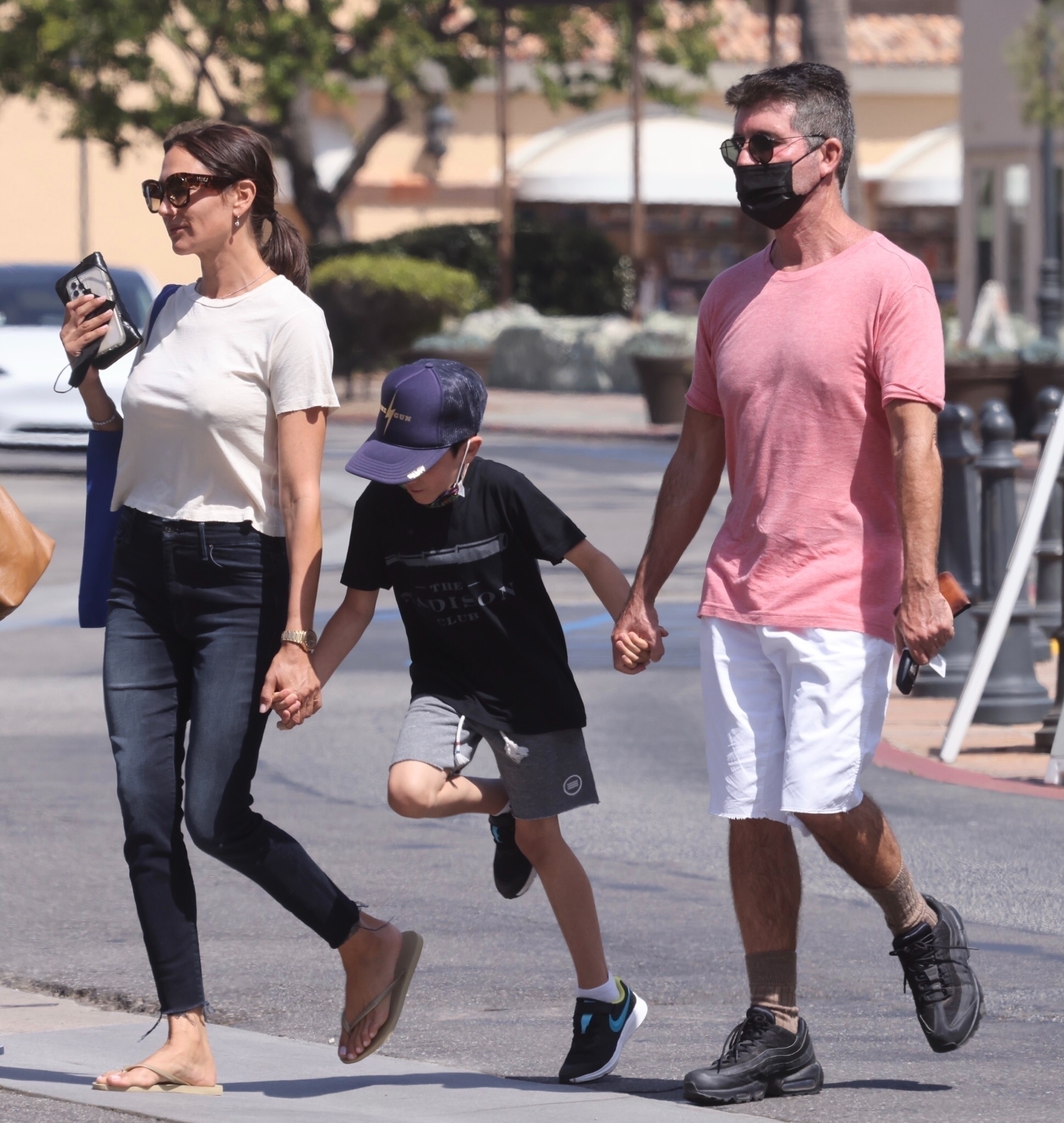 When the were finished they climbed into Simon's £280,000 convertible Rolls-Royce.

Simon finished his casual outfit with white shorts and black trainers, while glamorous Lauren looked chic in a plain T-shirt and skinny jeans.

The dad-of-one lost 4st (60lbs) after embarking on a health and fitness regime, swapping sausage rolls and hamburgers for a plant-based diet.