For five action-packed and gripping seasons on AMC, Breaking Bad kept fans on the edge of their seats as they watched chemistry teacher Walter White (played by Bryan Cranston) descend into a world of international drug manufacturing and become internationally renowned kingpin, Heisenberg. However, in order to do so, Walt tore his family apart, destroying an already fragile marriage with wife Skyler (Anna Gunn), wrecking his relationship with son Walt Jr (RJ Mitte) and even watching brother-in-law Hank (Dean Norris) die as a result of his criminal wrongdoings.

And while Breaking Bad drew to an explosive close eight years ago, the Golden Globe-winning drama has lived in the form of a handful of spin-offs.

But what about another spin-off following Walt’s son Walt Jr after he cut ties with his late father in the series finale?

Speaking to Express.co.uk, it’s certainly a possibility actor Mitte would be up for, as he explained: “I’m always down. 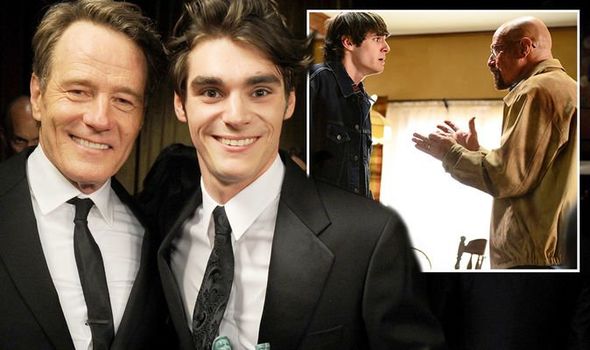 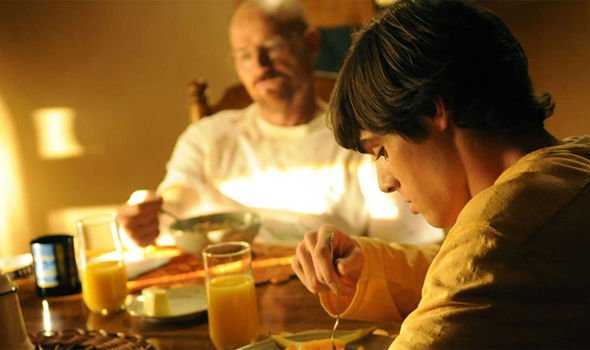 “I’d like to see some stuff for the future of the characters, especially the immediate family like the aftermath of what happened to Bryan [Cranston, Walt] after his death in the family. So I think I’m always down to bring that back.

“And I like to see Anna [Gunn] (Skyler White) and Betsy [Brandt] (Marie Shrader) and everyone again.”

Mitte delved into the emotions Walt Jr may be feeling following his father’s death in the finale of Breaking Bad and how it could tee up a “heavy drama” fans would undoubtedly be keen to see.

He added: “I mean, as an individual that has been in that position of this is our last conversation and it didn’t go well, 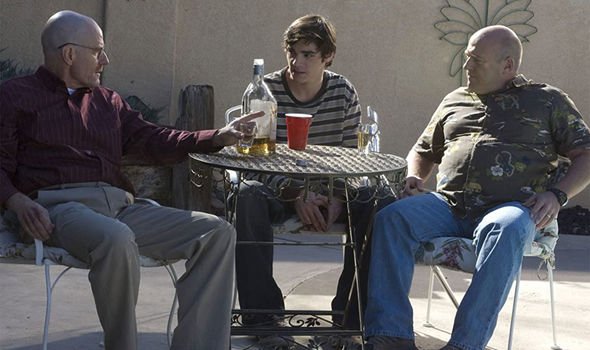 “I think for Walt Junior, there’s a lot of regrets of time loss.

“And I think we all have that. I think that could be something really cool and a testament to that character that it’s a real-life experience.

“A lot of people in this world have had those conversations with a parent or uncle or whatever, where it was like, this was the last conversation, it didn’t go well and they died.

“And it’s like, man, I can’t go back now. I can’t like apologise or do anything about this. I already did it and now they’re dead.”

“You know, I feel like there’s a good drama there. I feel like it’s a very heavy drama but I think there’s a lot to be done there.

“It’s really not up to me, or it would be done. I think there could be some stuff for the future.”

While Mitte seems up for the idea of exploring the future of the character further, it seems very much a case of ‘watch this space’ as neither AMC nor creator Vince Gilligan have announced plans for further projects.

In the meantime, Breaking Bad fans can catch Mitte in the new thriller The Oak Room.

The film follows Mitte’s Steve as he returns home with quite the tale to tell former family friend Paul (Peter Outerbridge).

And as the dark thriller unravels, Steve’s story leads to grizzly consequences for all those involved.

Breaking Bad seasons 1-5 are available to stream on Netflix UK now.
The Oak Room will available on Digital Download from April 26 and can be pre-ordered here.