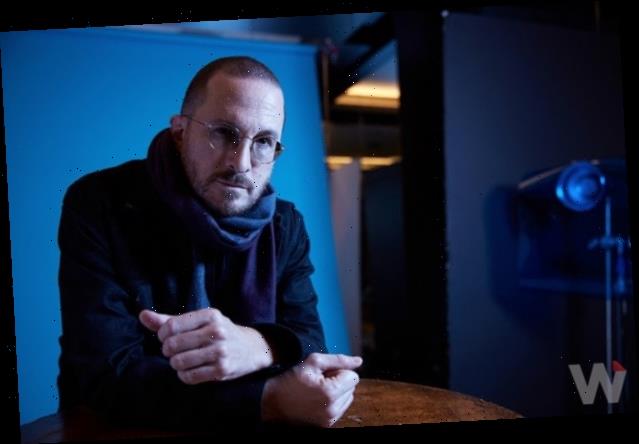 Playwright Samuel D. Hunter will write the screenplay based on his 2012 play of the same name 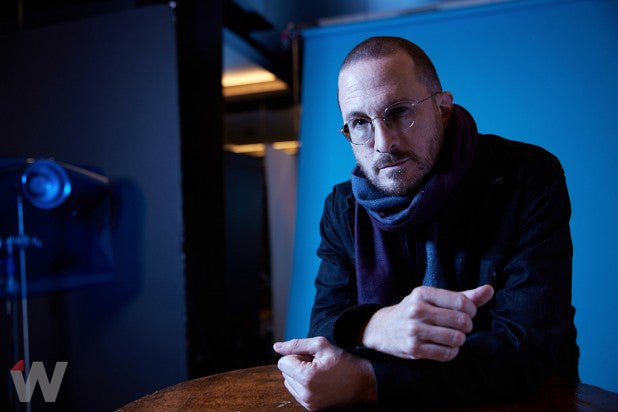 Darren Aronofsky is set to direct “The Whale” at A24 with Brendan Fraser attached to star, according to a report in Deadline. A24 secured worldwide rights to the film.

MacArthur-winning playwright Samuel D. Hunter will write the screenplay based on his 2012 play of the same name.

“The Whale” centers on a housebound 500-pound man with congestive heart failure who’s trying to tie up loose ends in his life, including with his ex-wife and estranged daughter.

“Adapting my play into a screenplay has been a real labor of love for me,” Hunter said in a statement. “This story is deeply personal and I’m very thankful it will have the chance to reach a wider audience. I’ve been a fan of Darren’s ever since I saw ‘Requiem for a Dream’ when I was a college freshman writing my first plays, and I’m so grateful that he’s bringing his singular talent and vision to this film.”

Fraser was most recently seen in “Trust,” the FX limited series.

A24 did not respond to TheWrap’s request for comment.