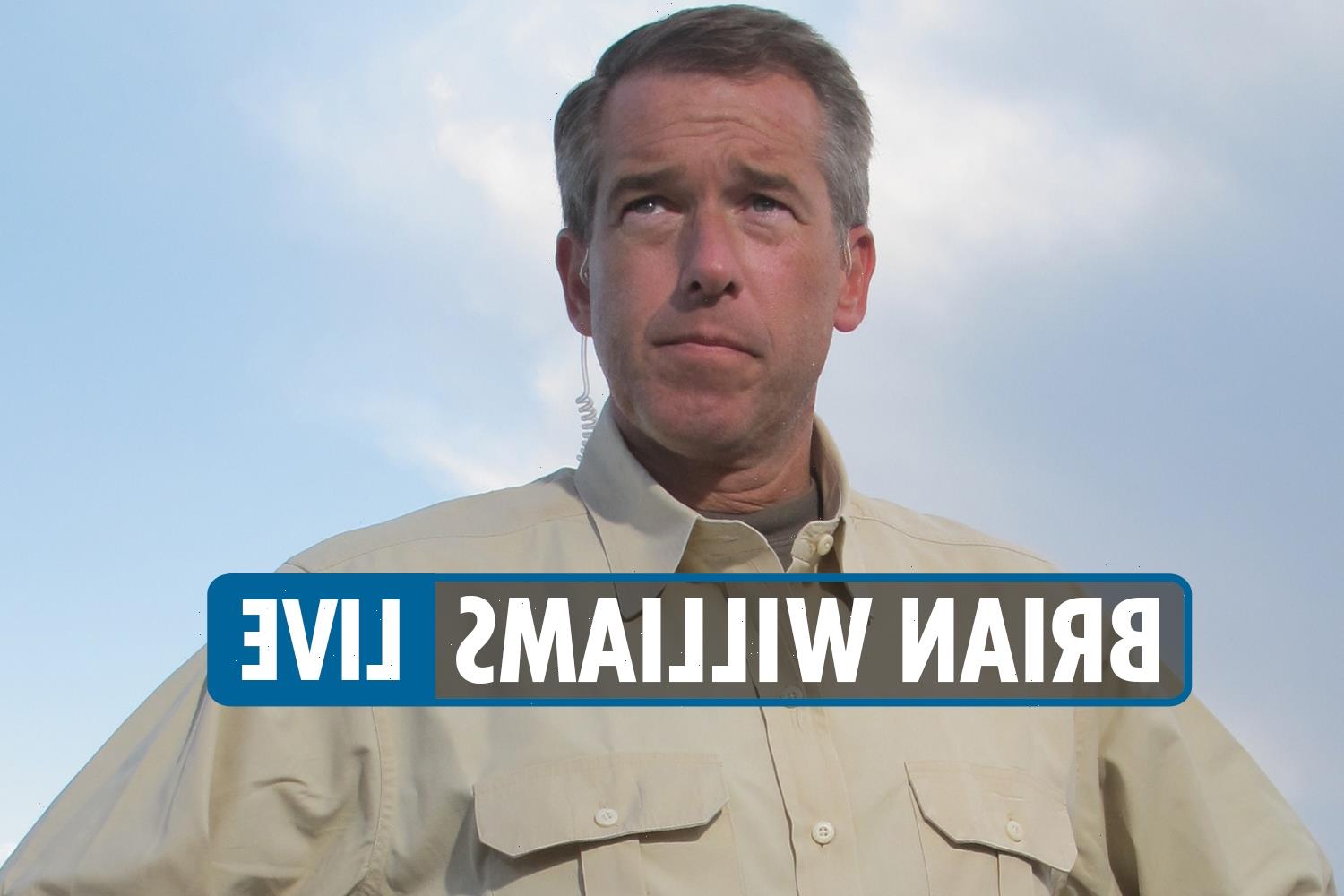 BRIAN Williams has confirmed he is leaving MSNBC's The 11th Hour and NBC years after his longtime career was rocked by the 2015 "lying" scandal.

Williams confirmed he was looking forward to one chapter ending "and the beginning of another" in a statement on Tuesday evening.

Williams has anchored The 11th Hour for the past 5 years and was key in the launch of the MSNBC news channel in 1996 and became a well-known figure as part of NBC Nightly News.

Williams was suspended from Nightly in 2015 and replaced by Lester Holt after it was reported that he exaggerated some stories.

He reportedly claimed that while reporting in Iraq in 2003 the Chinook helicopter was fired at and needed to undergo an emergency landing, according to Vanity Fair – however, soldiers onboard disputed Williams' claims.

"I think the constant viewing of the video showing us inspecting the impact area—and the fog of memory over 12 years—made me conflate the two, and I apologize,” Williams said at the time. He was able to rebuild his career after the scandal.

Read our Brian Williams live blog for the latest updates…