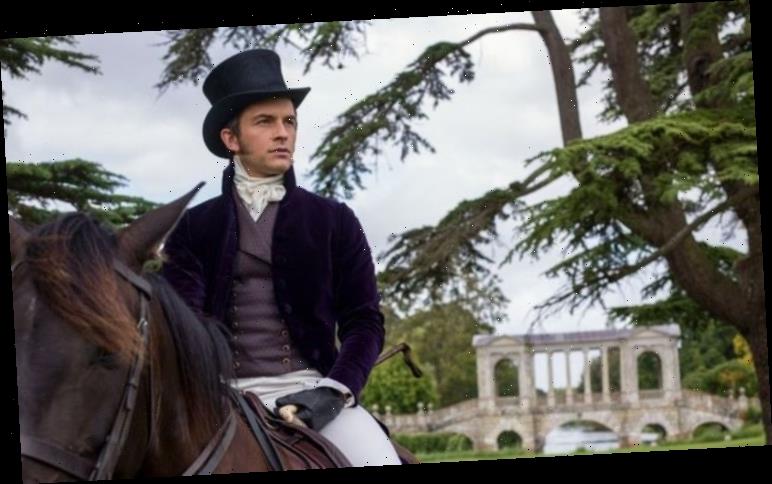 Bridgerton: Anthony advises Daphne on which suitors to avoid

What does the bee mean in Bridgerton?

In the Bridgerton finale, Daphe and the Duke (Regé-Jean Page) got their happy ever after ending fans had hoped for.

The last viewers saw of Daphe and the Duke were holding their newborn son, looking lovingly into the eyes of each other.

Viewers then followed a bee out of the bedroom and onto Daphne’s windowsill.

The bee is an Easter egg in the series and also a nod to the Julia Quinn romantic novel series Bridgerton is based on.

Fans of the novels and tv series suspect the bee in the finale signifies the series will follow the order of the books, with book two focusing on Daphne’s older brother Anthony (Jonathan Bailey).

Book two, titled The Viscount Who Loved Me, deals with the traumatic effect Anthony’s father’s death had on him and the role it plays in his marriage.

Anthony, who was 18 at the time of his father’s death, is convinced he too will die young and as a result, fears dying, commitment and love.

READ MORE Bridgerton dresses: How accurate are the Bridgerton costumes? 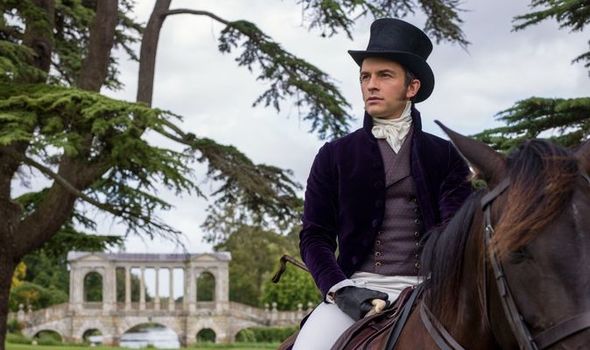 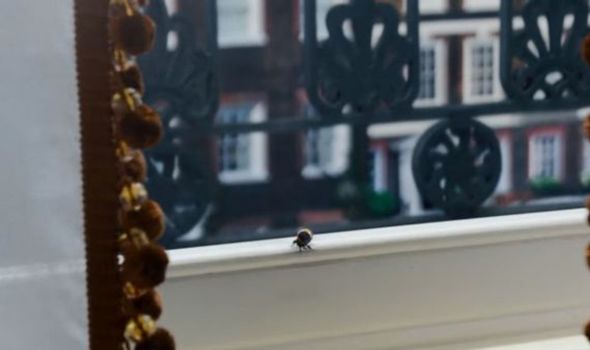 The bee appears throughout the series, most notable at the very beginning of episode one.

In the episode, the bee is resting on the Bridgerton’s door knocker and fans of the original novel will have known instantly what the bee represented.

In the Netflix series, Daphne’s father’s death is never explained but readers of the novels will know Edmund Bridgerton died from a bee sting, leaving Anthony, his eldest son, as the patriarch of the family.

In episode seven, Benedict Bridgerton (Luke Thompson) has a small black bee on the collar of his shirt, most likely a nod to his late father. 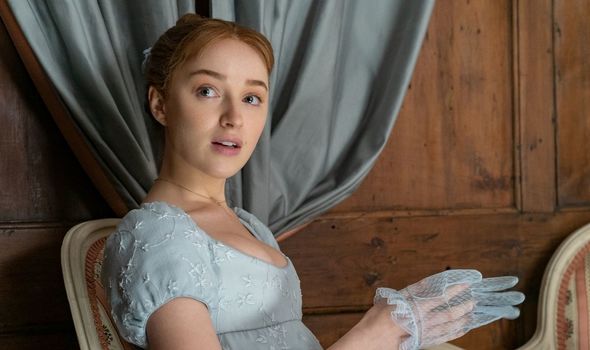 Speaking to Decider in December 2020, Chris Van Dusen discussed the meaning of the bees in Bridgerton and the original novel series,

He said: “I think there’s always going to be differences from the source material with any adaptation. 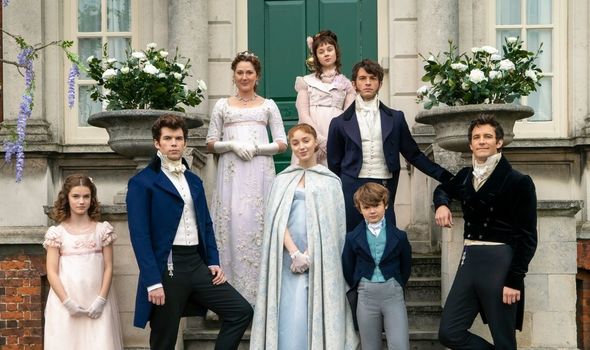 “But I think fans of the book are going to see all the elements they love on screen too — and that is elements like the bees, and that is the way that the siblings banter with each other and the love amongst the Bridgerton family.

“The way Violet loves her family with a fierceness, and the way that the brothers bicker and joke with each other. And then, of course, there’s Daphne and Simon’s romance.

“It’s so moving and it’s so sweeping, and that really provides the bedrock for season one.”

Loyal Bridgerton fans have been sharing their reactions to the bees on Twitter.

One fan tweeted: “I was stung by a bee yet I was happy cuz I feel like it’s a sign for @bridgerton season 2 lol.”

A second fan said: “I am so looking forward to #Bridgerton Season 2 with Anthony, Kate, and the little bee scene in the garden.”

A third fan added: “The bee does play an important role in book two, so it’s only fair for it to shine as well.”

Bridgerton is streaming on Netflix now