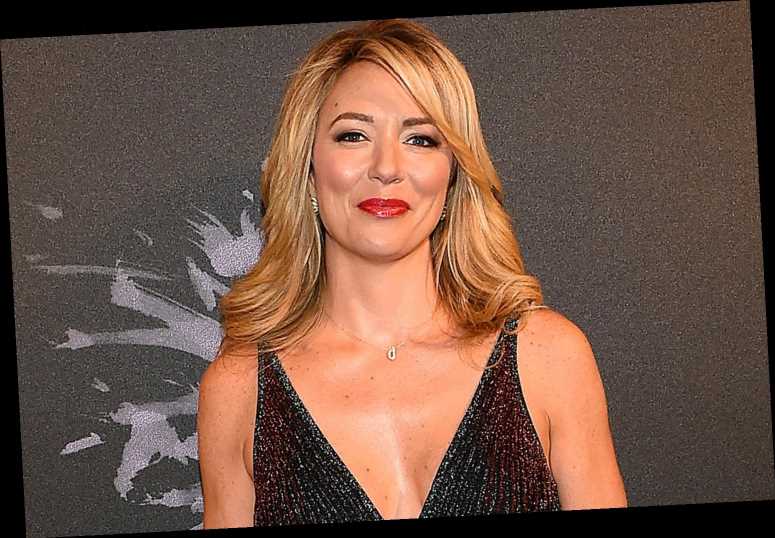 CNN anchor Brooke Baldwin is voicing her issues with the network's gender disparities amid her departure from her longtime employer.

"I've been anchoring for 10-plus years, the majority of that time two hours in the afternoon. And in that time, you know, the most influential anchors on our network [and] the highest-paid, are men," Baldwin, 41, said on Ms. Magazine's On The Issues With Michele Goodwin podcast. "My bosses, my executives are men. The person who oversees CNN Dayside is a man, and my executive producer for 10 years is a man. So, I have been surrounded by a lot of men. I do think it is changing, I know it is changing just by looking at some of the faces that are popping up more and more on our channel."

The CNN Newsroom host then addressed how the gender disparities impacted the rollout of stories about women. While she said that she has long advocated for women's stories, she noted that she "got told no a lot" but still managed to overcome such roadblocks.

"Little by little, by having women in places of power — and I would argue behind-the-scenes, not just in front, but behind-the-scenes — that is how you then have stories that reflect who they are," she said, adding that "it's getting better but we still have a bit of a ways to go."

A rep at CNN did not immediately respond to PEOPLE's request for comment.

Baldwin announced in February that she planned to leave CNN after 13 years. The broadcast journalist, who began her journey at the network as a freelancer in 2008, said she would conclude her duties in April.

"For a decade, I've never taken for granted the enormous responsibility and privilege I've had to work with some of the most talented producers and photojournalists out there as we covered our era's most urgent and important stories," she said while on-air. "Conflicts, terrorism, environmental and natural disasters, the wrath of gun violence, human interest stories and royal weddings, my American Woman series, social justice movements that define our culture and a pandemic that changed the world … and politics. Lots of politics."

Baldwin said that her next chapter will see her continuing to do what she loves most about her work as a journalist — "amplifying the lives of extraordinary Americans" and making "good use" of her love for storytelling.

On Tuesday, Baldwin opened up to PEOPLE about how her new book, titled Huddle: How Women Unlock Their Collective Power, helped influence her decision to leave CNN.

"I don't know if it was a combination of turning 40 or having done this job for a decade or it was being in the deep end with these women, interviewing them — it was different from my day job," she said of the project. "A lot of the people come on my show, but you do these interviews, you're given four or five minutes [and then you] move on to the next."

Huddle: How Women Unlock Their Collective Power is out now.