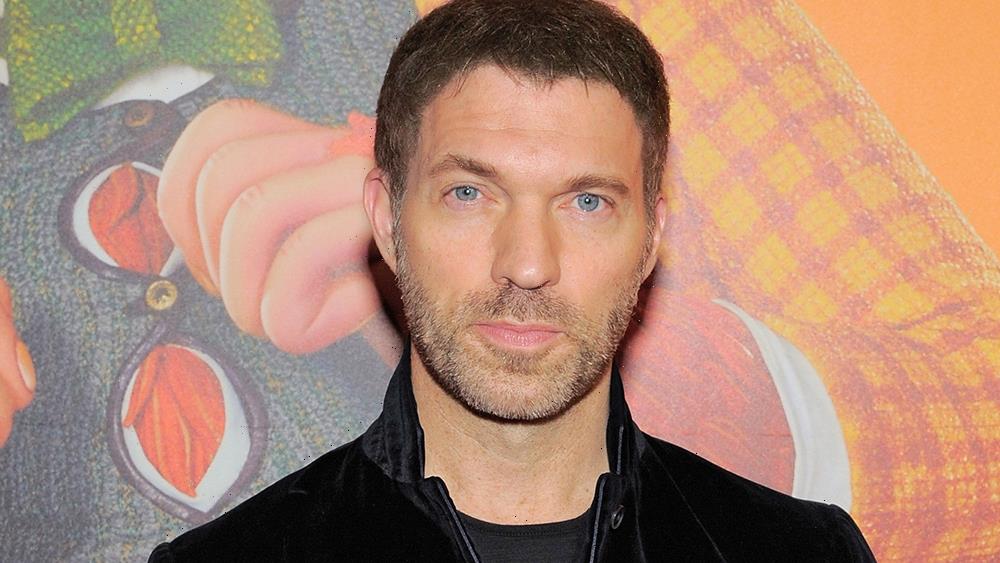 EXCLUSIVE: Netflix and 21 Laps are teaming up for the Vampire action thriller Uprising, an adaption of Raymond Villareal the book A People’s History of the Vampire Uprising with Travis Knight on board to direct. Shawn Levy and Dan Cohen are producing for 21 Laps as part of their overall deal with Netflix. Jeremy Slater penned the latest draft, with previous drafts by Jay Basu and JD Payne & Patrick McKay.

The film is set after a global viral outbreak turns people into vampires and follows CIA agent Lauren Webb, who works against the clock to uncover the truth behind a growing uprising that threatens to wipe out humanity. Emily Morris will oversee for 21 Laps.

As the CEO of Laika since 2006, Knight has now become one of the more coveted live-action directors in recent years following his debut on the Transformers‘s spin-off Bumblebee. Knight’s ability to deliver a film that looks like a box-office production on a reasonable budget has studios very intrigued by his skillset. Prior to Bumblebee, Knight directed the Oscar-nominated Kubo and the Two Strings. As CEO of Laika, he has overseen production on such hits as The Boxtrolls, ParaNorman and Coraline. He is repped by CAA.