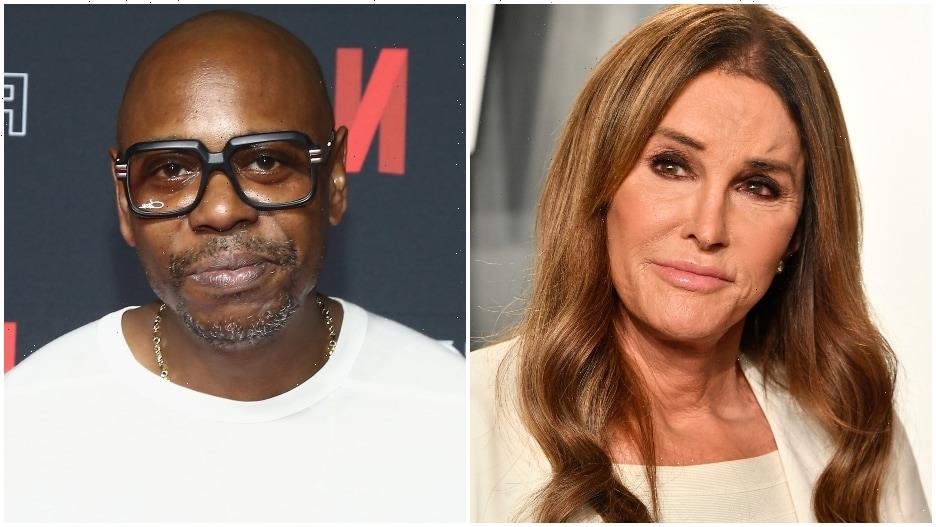 ”He’s 100% right,“ Jenner tweets in response to backlash against the comedian’s anti-trans jokes 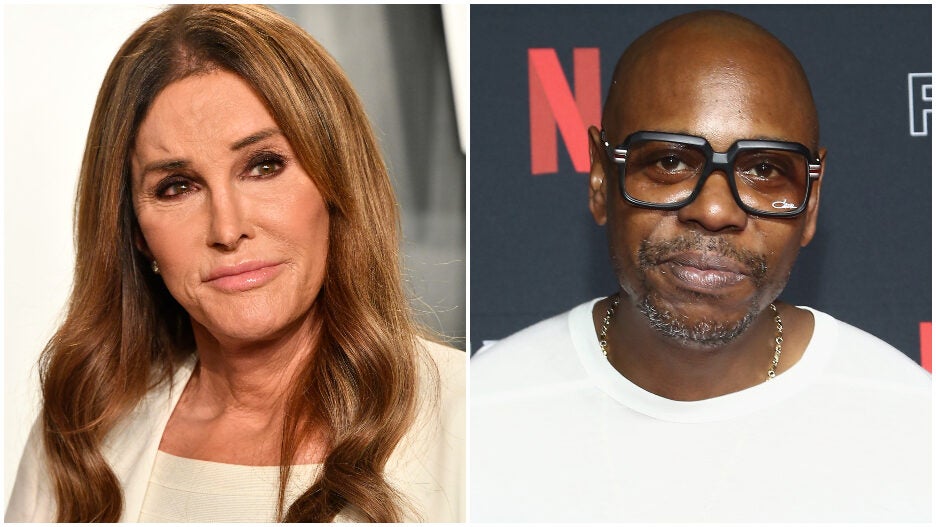 Caitlyn Jenner has thrown her support behind comedian Dave Chappelle as he continues to face backlash for his derogatory comments about the trans community in his latest Netflix special, “The Closer.”

“Dave Chappelle is 100% right,” Jenner, who is transgender herself, tweeted. “This isn’t about the LGBTQ movement. It’s about woke cancel culture run amok, trying to silence free speech.”

The former Olympian and failed California gubernatorial candidate added: “We must never yield or bow to those who wish to stop us from speaking our minds.”

Jenner’s tweet was accompanied by a clip of Chappelle addressing the backlash against his latest round of anti-trans jokes and saying that “corporate interests” were threatening his freedom of expression. 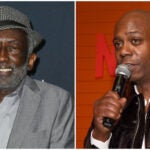 “I want everyone in this audience to know that even though the media frames it that it’s me versus that community, that is not what it is,” he said in the clip. “Do not blame the LBGTQ community for any of this s—. This has nothing to do with them. It’s about corporate interests and what I can say and what I cannot say. For the record, and I need you to know this, everyone I know from that community has been loving and supporting, so I don’t know what all this nonsense is about.”

The comedian initially found himself in hot water over comments he made in “The Closer,” including stating that “Gender is a fact.” He also described himself as being part of “team TERF,” a label meaning “trans-exclusionary radical feminist” that’s previously been applied to “Harry Potter” author J.K. Rowling.

The stand-up special sparked fierce backlash from Netflix’s trans employees, who staged a walkout and held a rally last week in protest of Chappelle’s comments.