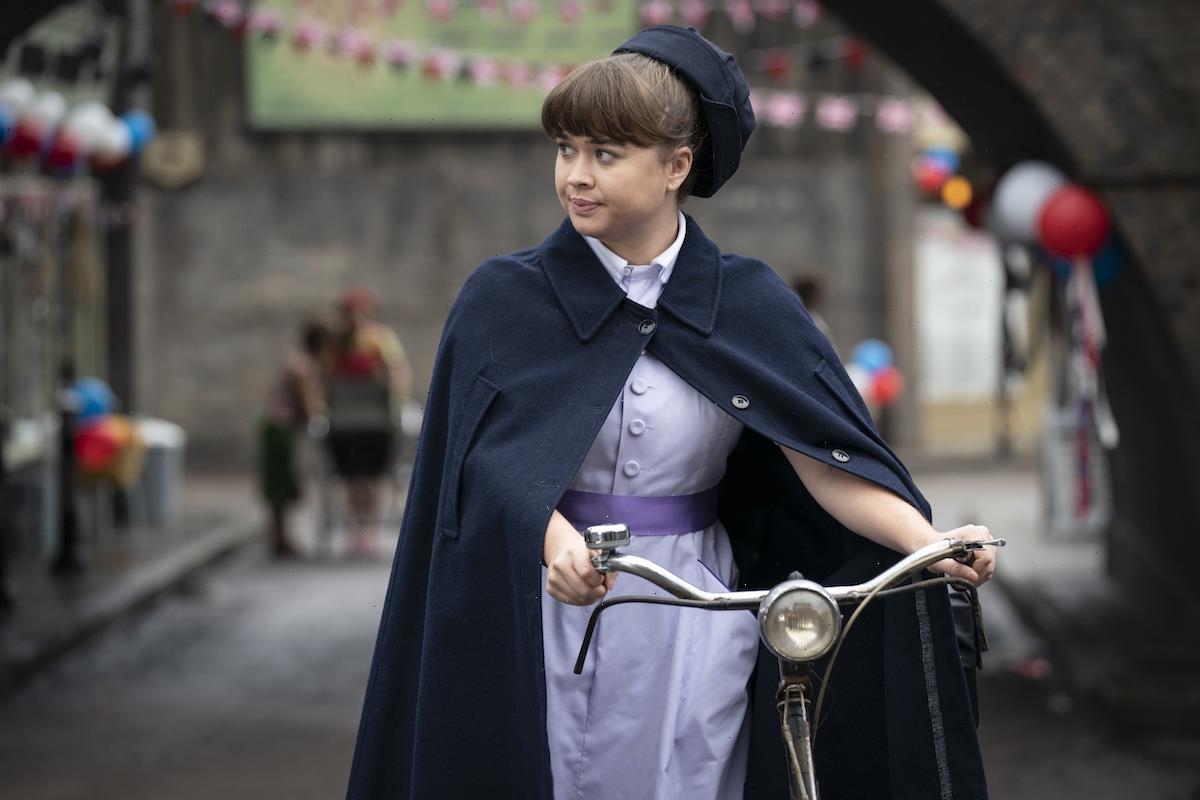 That’s it for Call the Midwife Season 10. The long-running PBS drama wrapped up its abbreviated 10th season on Nov. 14 with an episode that dealt with the fallout from pupil midwife Nancy Corrigan’s (Megan Cusack) big revelation in episode 6. Sister Frances (Ella Bruccoleri) also proved herself to be more than capable when dealing with vermin. Plus, Nurse Trixie (Helen George) learned an uncomfortable truth about Matthew Alyward (Olly Rix). 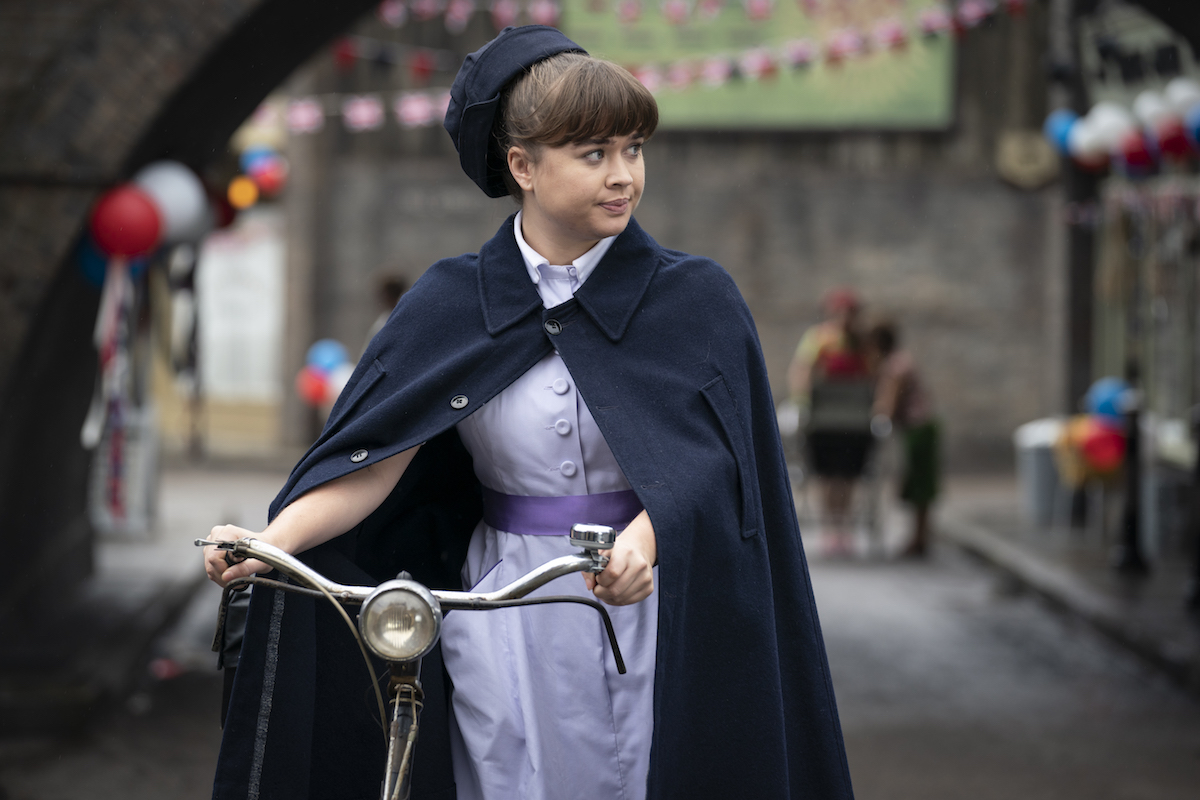 Last week, Nancy dropped a bombshell when she revealed that she not only had a child, but that she’d been spending her Saturday afternoons visiting her daughter at an orphanage run by the Catholic nuns.

In the finale, Nancy discovers the nuns have been mistreating Colette, so she makes an impulsive but understandable decision to remove her daughter (who thinks Nancy is her older sister) from their care. They take refuge in a cheap hotel, but the leering proprietor attempts to assault Nancy when she can’t pay her bill. Meanwhile, the nuns and midwives are filled with worry when they discover Nancy has disappeared. Sister Monica Joan (Judy Parfitt) — who seems to have come through the worse of her crisis of faith — urges everyone to have compassion and empathy for the young woman.

With few options, Nancy eventually returns to Nonnatus House. Sister Julienne (Jenny Agutter) comes up with a plan that will allow the single mother to continue her training while a foster family looks after Colette. Once Nancy completes her studies, she and her daughter will be reunited. It looks like we’ll be seeing more of Nancy in Call Midwife Season 11 (more on that below).

Trixie gets angry, and Nonnatus House receives a generous donation 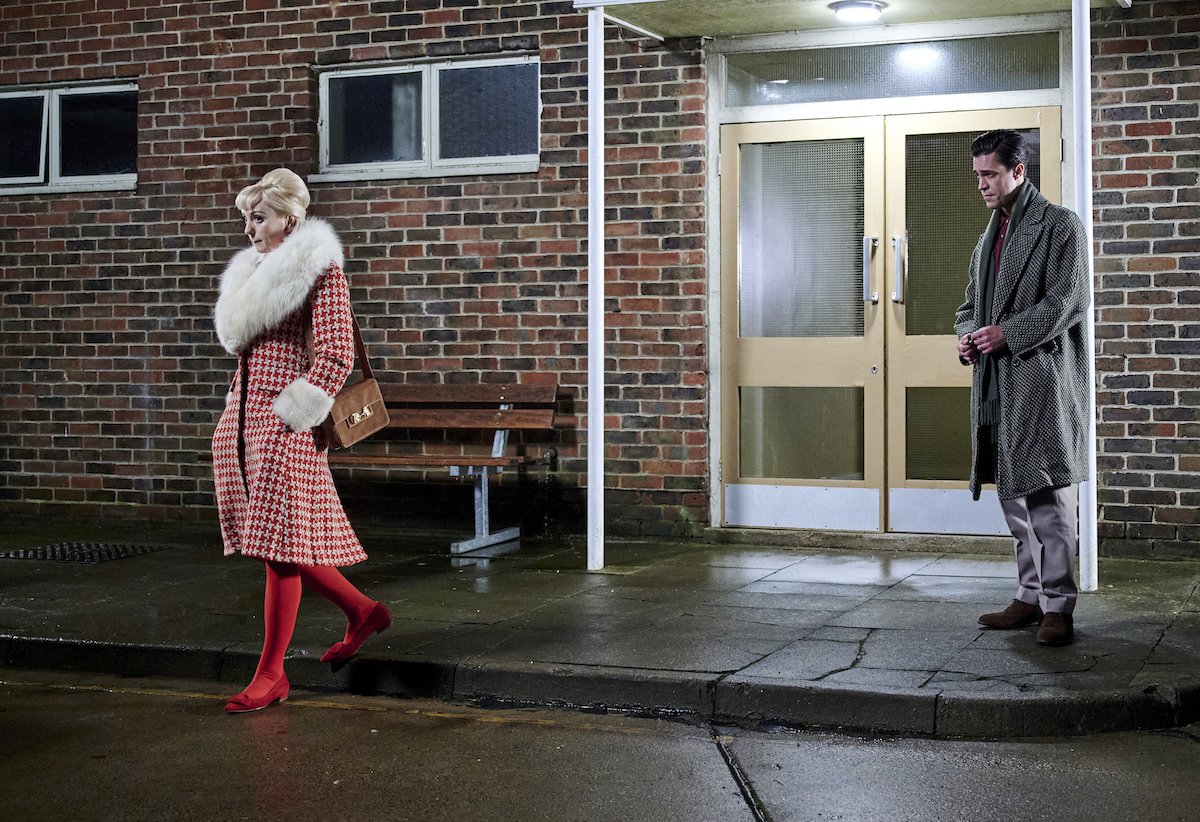 Also in this episode, Trixie and Sister Frances attend to the poverty-stricken mother who attempted to give herself an abortion in episode 6. The baby is born healthy, but the squalid conditions in the tenement are appalling. Sister Frances discovers a rat in the baby’s cradle, which she swiftly dispatches.

An outraged Frances show’s up at Vi’s (Annabelle Apison) shop and drops the rat carcass on the counter. She wants to know what the council representative plans to do about the local housing conditions.

Frances, Trixie, and Sister Hilda (Fenella Woolgar) arrange a meeting with the landlord. But there’s a major record-scratch moment when the slumlord in question turns out to be none other than the handsome widower (and potential love interest) Matthew Aylward.

The upper-class Matthew is appalled by the state of the building he owns. He makes some vague promises to address the situation before attempting to make a swift, shame-faced getaway. But Trixie isn’t about to let him off the hook, berating him in the stairwell. Later, he calls to apologize and tries to explain himself, but she promptly hangs up on him.

Eventually, she calms down a bit, and he explains that family has owned the building since Queen Victoria’s time, but because they’re a small part of the business, no one pays them much attention. It’s a poor excuse, but he seems to want to make things right (and get back in Trixie’s good graces). At the episode’s end, he hands Sister Julienne a check for £1,000 and explains it will be a yearly contribution. After two seasons of financial uncertainly, it seems Nonnatus House is out of the woods.

Will there be a ‘Call the Midwife’ Season 11? What about a Christmas special?

While Call the Midwife Season 10 is over, it won’t be the last we see of Trixie, Sister Frances, and the other midwives and nuns. The show has been renewed for season 11, which has already finished production in the U.K., according to a recent Twitter update. Plus, the BBC has ordered seasons 12 and 13, which means the show will be on the air through 2024.

Fans can also look forward to the upcoming Call the Midwife Christmas special, which we suspect will feature Nurse Lucille (Leonie Elliott) and Cyril’s (Zephryn Taitte) wedding. An U.S. airdate for the annual holiday episode hasn’t been confirmed. However, in the past, it has been broadcast on Christmas Day on PBS.