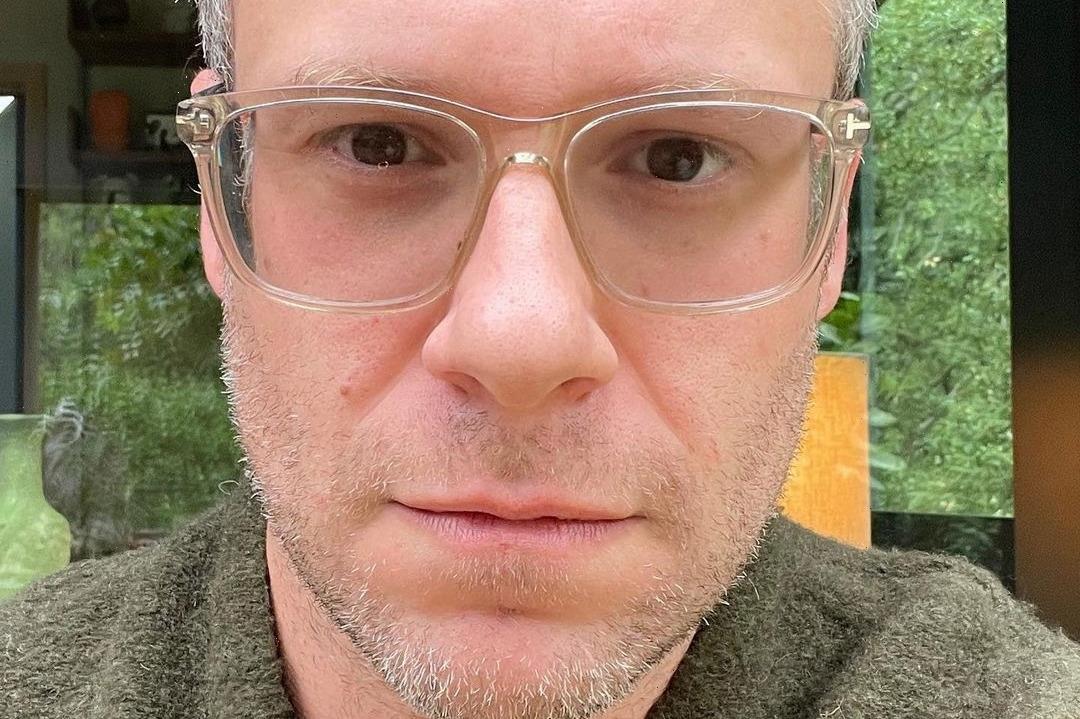 ACTOR Seth Rogen has left fans stunned after he unveiled a new 'do on Instagram yesterday.

The 39-year-old Canadian star is known for his signature curly coif and beard in films such as Pineapple Express, Superbad and Bad Neighbours. 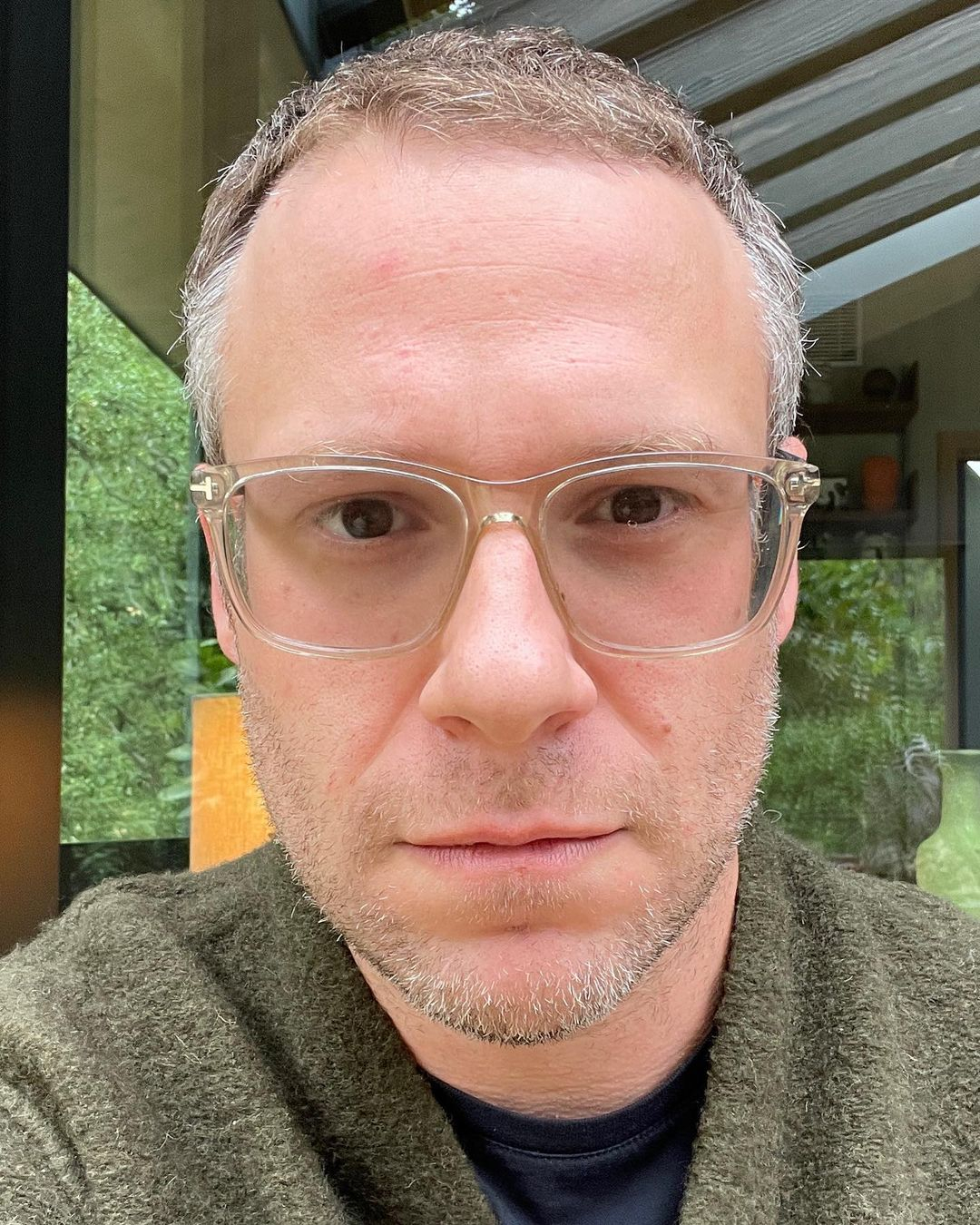 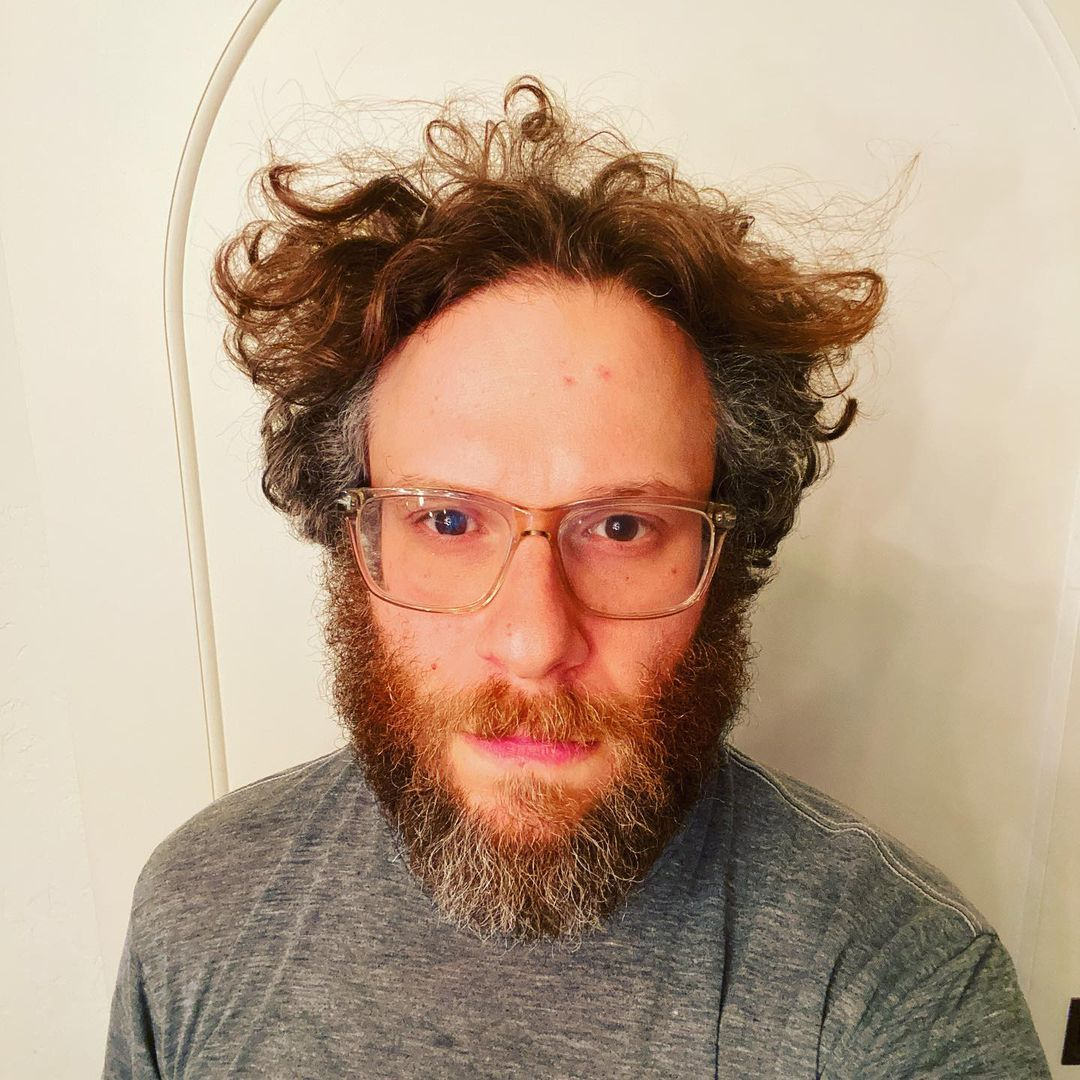 Yet, it appears the Hollywood star was looking for a change and buzzed off his trademark locks and bread for a more streamlined look.

Moments after posting the picture, the film star was inundated with comments about his new look and was branded "hot" by many.

"Wait. This is Seth Rogen?" a fan questioned.

His pal David Krumholtz quipped: "This is exactly what Paul Bettany wishes he looked like."

"You went from father to daddy there i said it," another joked.

Another fan teasingly wrote about his transformation: "Who dis?"

In May, Seth left his fans struggling to regconize him after he posted a selfie without his signature beard and glasses on Instagram.

The actor, who was filming new Hulu miniseries Pam & Tommy at the time, decided to give his fans a first look at his character which instantly left them doing a double take.

In the mirror selfie, the actor could be seen without his signature specs opting instead for 90s-inspired mullet as well as a nearly clean-shaved face.

Adding to his character's look, Seth sported a vintage grey and pink jacket over a grey T-shirt and long acidwash denim shorts.

Unsurprisingly, the actor was inundated with comments from fans admitting they were bowled over by his new look for the series.

One enthused fan wrote: "The f**k am I looking at? Is that you Seth??? That’s a different person I swear".

"I didn’t recognize you lol," another shared.

A third penned: "Wow you look like a WHOLE DIFFERENT PERSON."

Rogen's plays Rand, the man who stole and sold the explicit tape.

The eight-part miniseries will tell the story of Pamela Anderson’s marriage to Mötley Crüe's Tommy Lee back when their 1995 sex tape was stolen and publicly leaked. 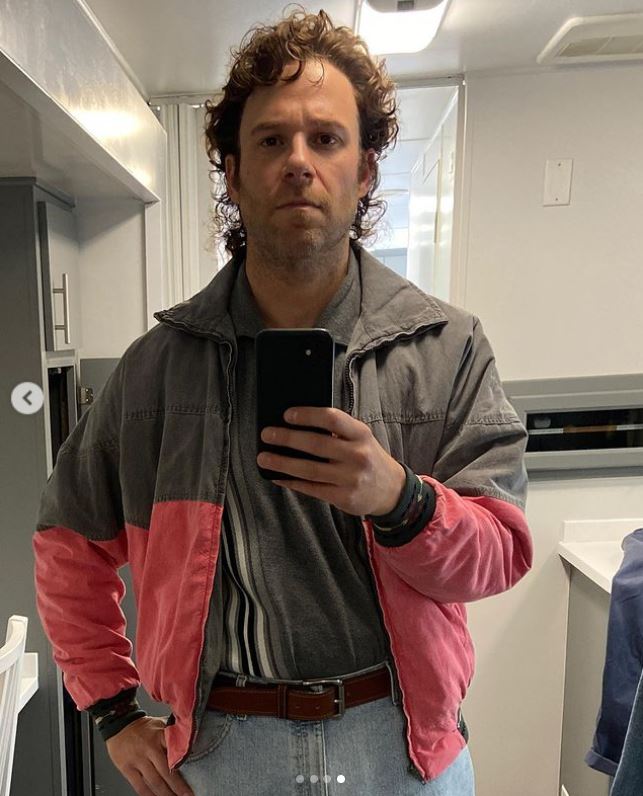 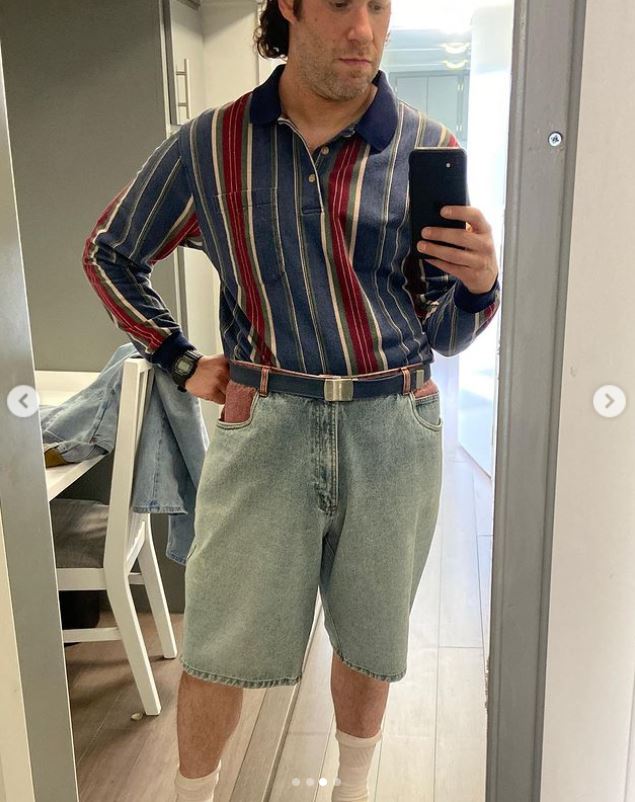