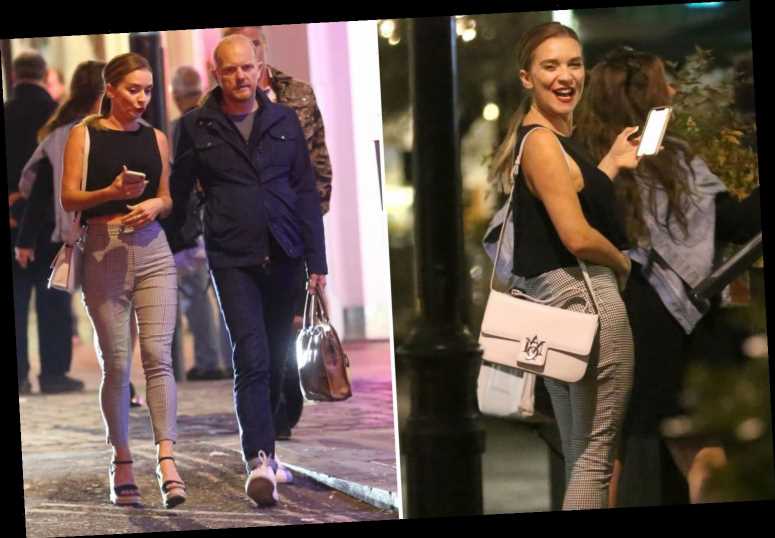 GREAT British Bake Off champ Candice Brown gives the new series a miss — in favour of a night out with a mystery man.

Candice, 35, who won the seventh series in 2016, was seen sipping on cocktails and laughing outside a bar on Tuesday night. 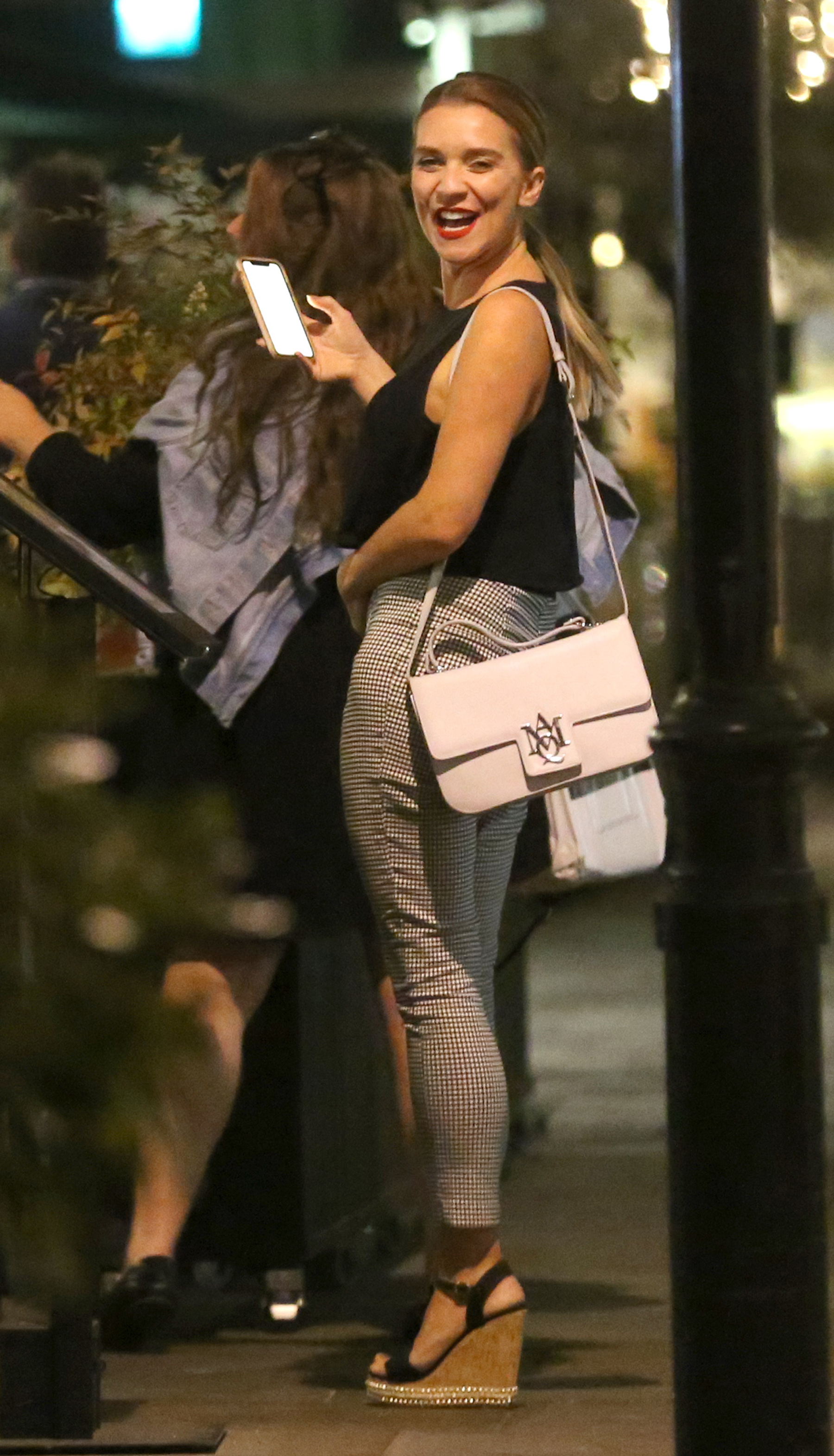 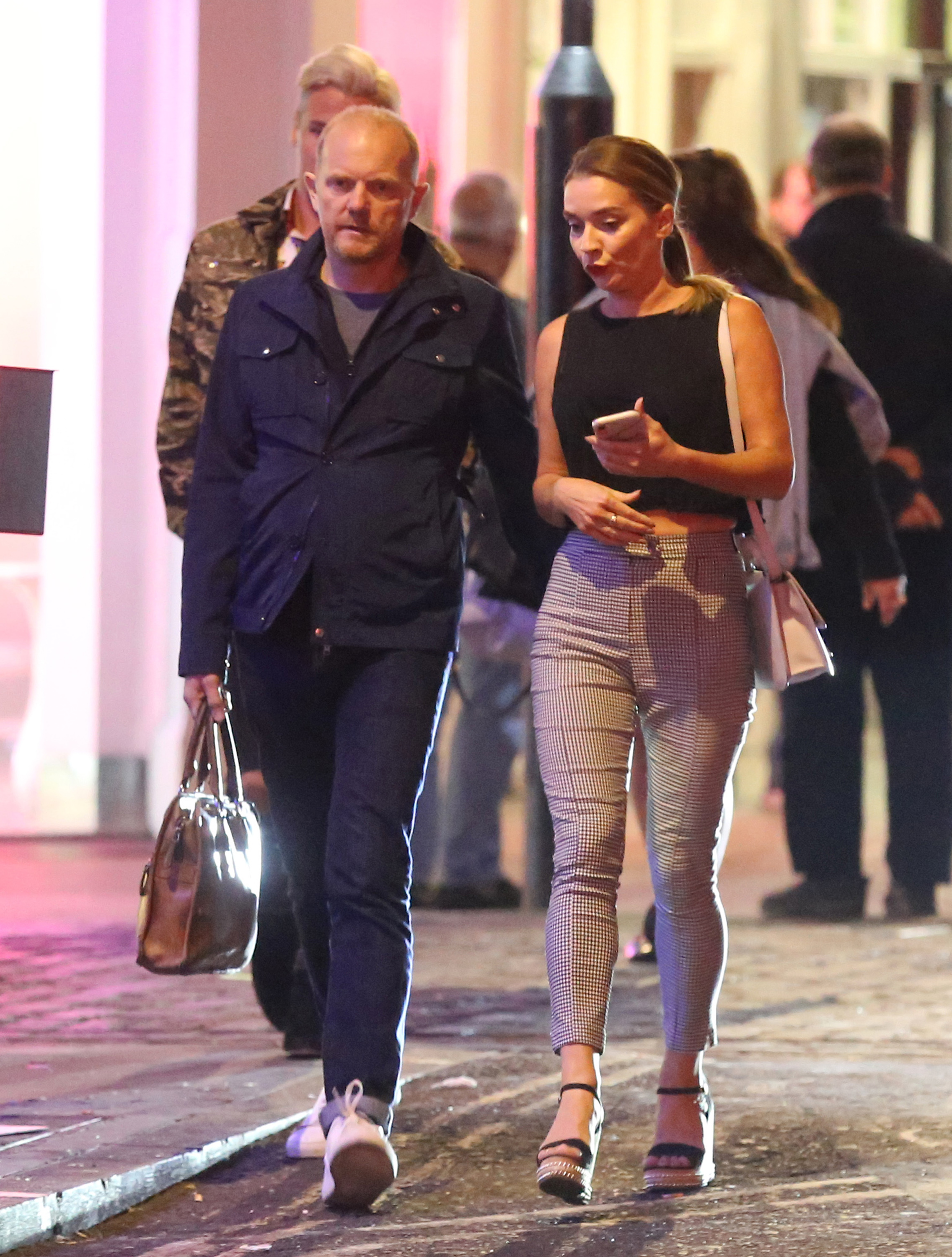 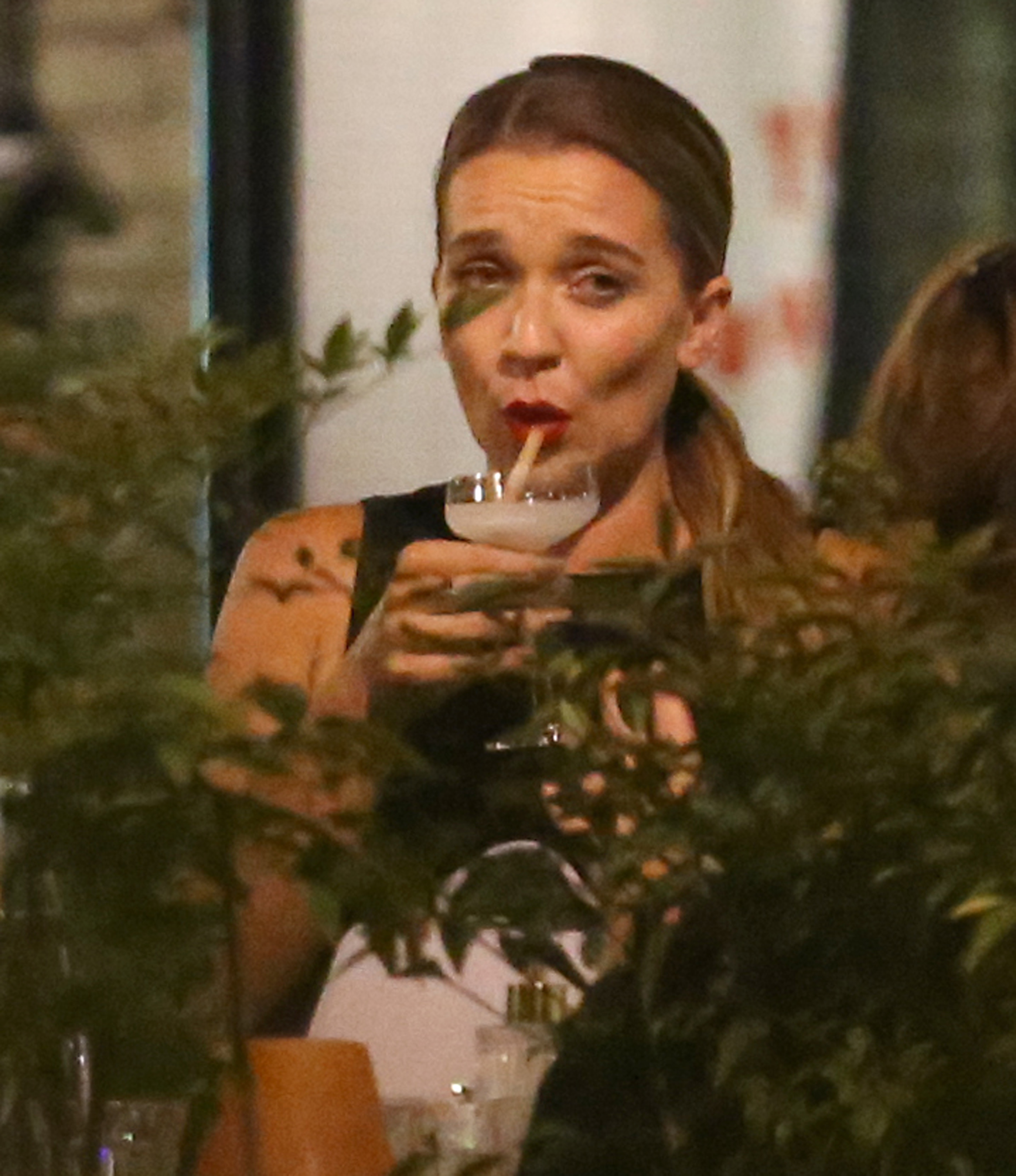 As well as the mystery man, Candice, who split from her husband earlier this year, was joined in central London by Dancing on Ice pro Matt Evers, 44.

With the episode hitting a peak audience of 7.9million, it represents Channel 4’s largest broadcast of the year so far – and beat the channel's first ever episode of the Bake Off in 2017 by 500,000. 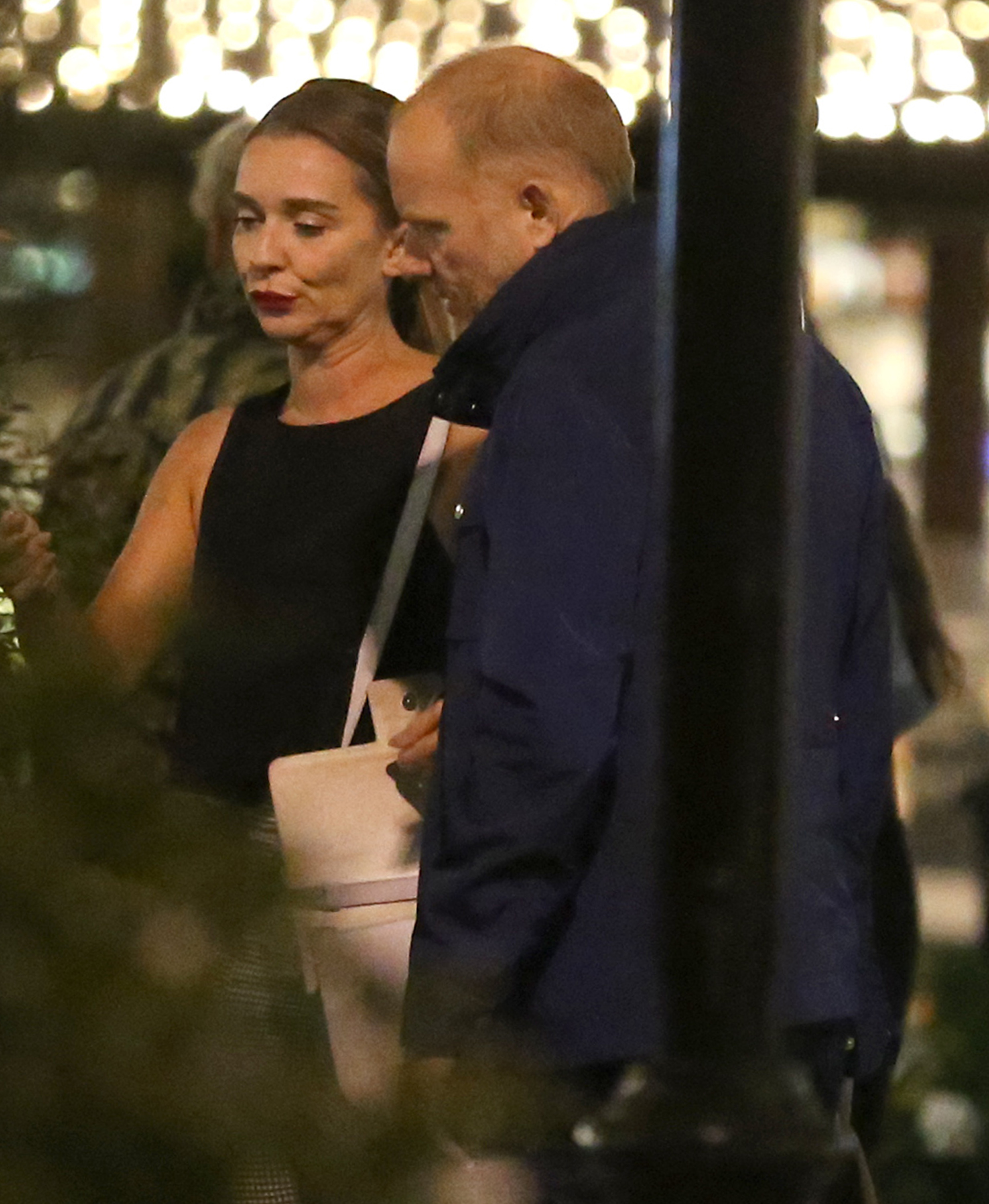 It saw Paul Hollywood and Prue Leith judging cakes made to look like celebs.

But the show attracted hundreds of complaints after presenter Matt Lucas, 46, mocked PM Boris Johnson’s response to the coronavirus pandemic.

The Little Britain star, 46, performed a parody of Boris Johnson at the start of the show – moments after the PM addressed the nation for real. 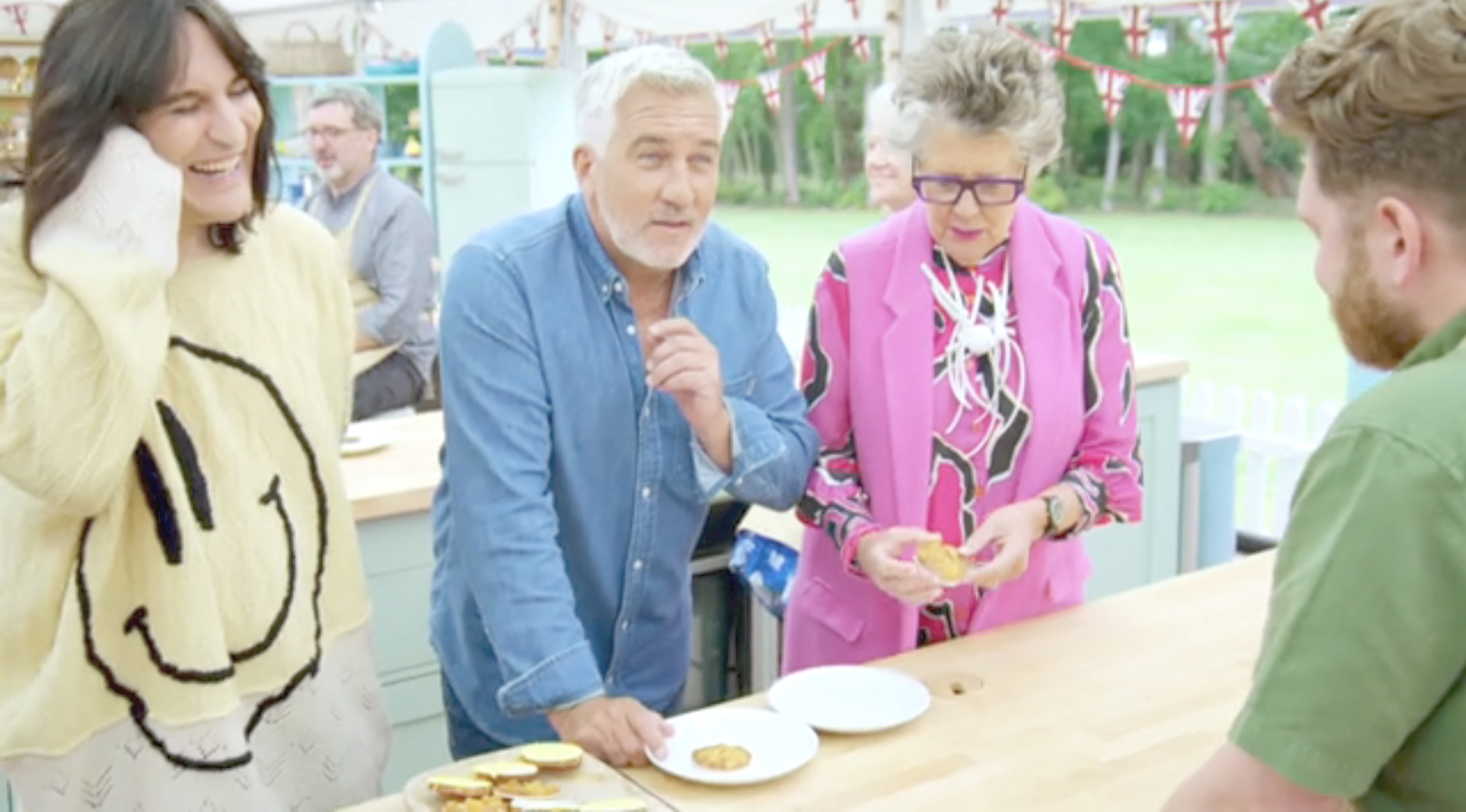 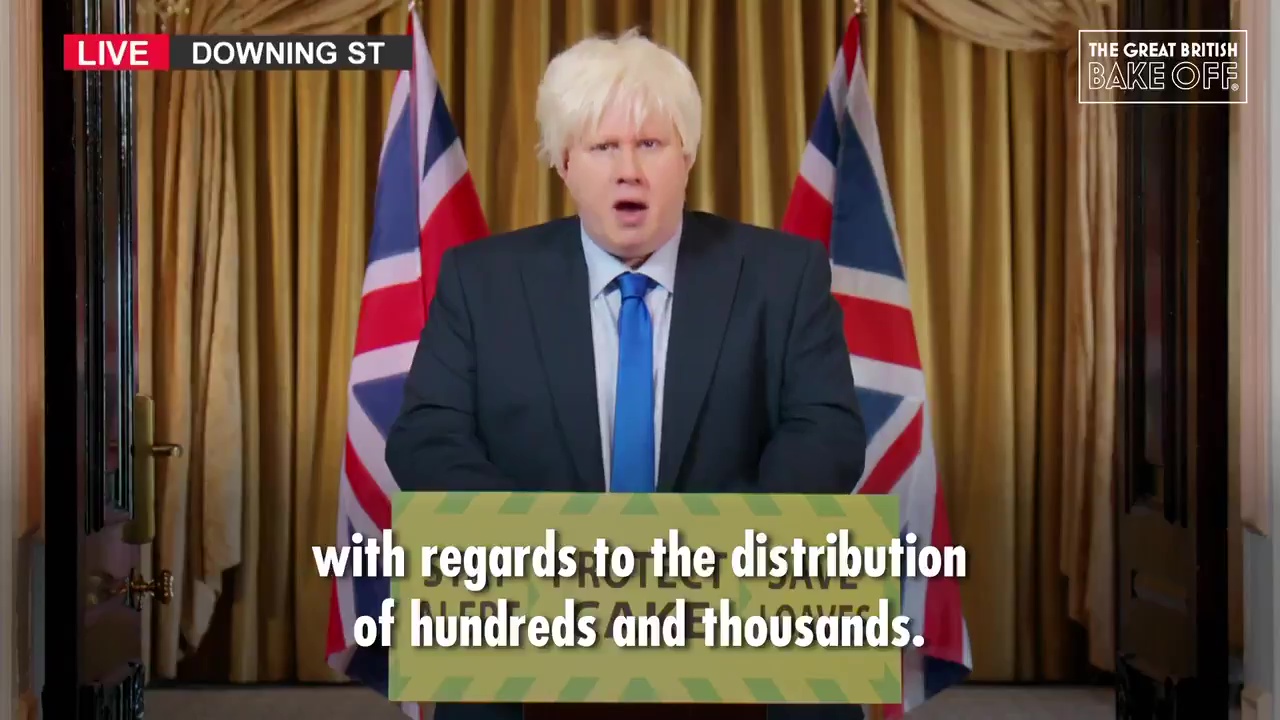