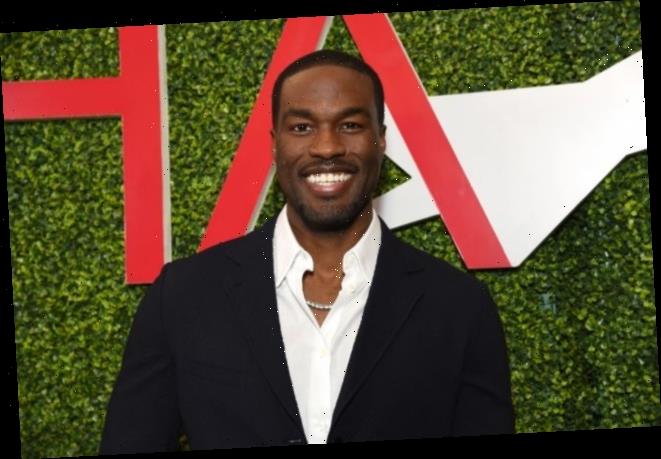 Horror fans are buzzing — yes, that’s a bee pun — about the new Candyman hitting theaters in summer 2020. The film — from director Nia DaCosta and producer/co-writer Jordan Peele — is a “spiritual sequel” to the 1992 film. As such, it respects the lore established in the franchise but aims to recontextualize it for a modern audience.

The new Candyman tackles themes such as gentrification and legacy in a way that retains the subtextual nature of the original film. But such an update also necessitates a new star, especially with how the 1992 release ended. So who is the face of the new Candyman?

‘Candyman’ pushes the franchise forward with a new lead

First of all, don’t worry, loyal Candyman fans. Tony Todd — who played the titular slasher in the previous three movies, all released in the 1990s, is back. We just don’t know exactly how he fits into the story now. But at least we know for certain the 2020 Candyman is intent on honoring the 1992 film. Likewise, it will disregard the sequels, much as 2018’s Halloween did for that horror franchise.

The main character in DaCosta’s film is Anthony McCoy (Yahya Abdul-Mateen II). Longtime fans may remember the character had a close encounter with the Candyman in the original film. So, in that respect, Candyman 2020 attempts to pick up and tie off some loose threads from the original film. Moreover, the movie is the greatest launching pad yet for a rising new star.

Fans of the short-lived Netflix series The Get Down may recognize Abdul-Mateen from that series. But his TV work has escalated significantly since then. After guest spots on The Handmaid’s Tale and Black Mirror, Abdul-Mateen landed one of his most high-profile roles to date as Cal Abar on HBO’s critically lauded Watchmen.

On the movie side, the actor has experienced a similar ascension over the past few years. Following his film debut in 2017’s The Vanishing of Sidney Hall, he appeared alongside Dwayne Johnson in Baywatch and Hugh Jackman in musical hit The Greatest Showman. Then in 2018, Abdul-Mateen took on Black Manta in Aquaman, a role he’s reprising for the sequel.

Now having appeared in Peele’s Us, Abdul-Mateen is well on his way to leading man status. In addition to headlining the new Candyman, he’s also landed a lead role in The Matrix 4. That film arrives in theaters in 2021 and promises to make Abdul-Mateen an even bigger star.

Will he take over the ‘Candyman’ franchise going forward?

Although there’s a lot we still don’t know about the new Candyman, the future looks bright for Abdul-Mateen. If Candyman 2020 does well, he could wind up carrying the franchise forward. After all, many fans are speculating — based on the trailer — that his character is being groomed to pick up the mantle of the Candyman.

If that’s the case, it would certainly feel in line with how the 1992 film ended. Plus, it will grant the series something of a fresh start. Rather than relying on Todd’s incarnation, this new Candyman could very well serve as an origin story for Abdul-Mateen’s take. At the very least, it pushes the franchise forward and redeems it after a pair of underwhelming sequels.