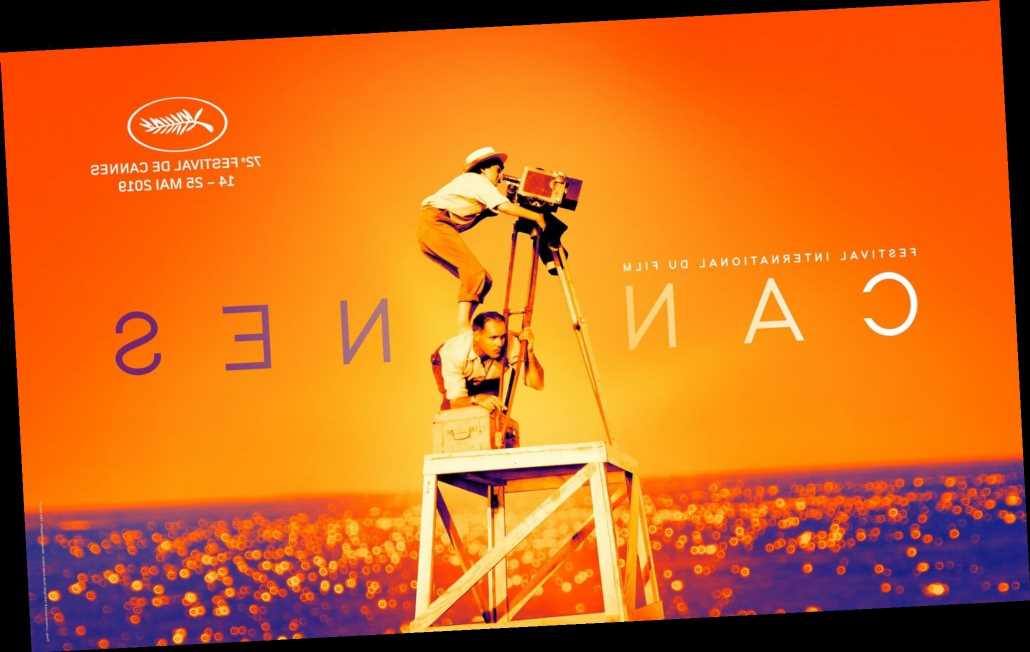 Pierre Lescure, the president of the Cannes Film Festival, tells French publication Le Figaro that the 2020 edition of the prestigious festival will be canceled should the coronavirus outbreak worsen in France and around the world. Up until this point, festival organizers have maintained the 2020 event will proceed and have been carrying out business as usual leading up to the announcement of the 2020 lineup at an April 16 press conference. The French government announced March 8 it was banning public events with over 1,000 attendees, putting the fate of Cannes 2020 in question.

“We remain reasonably optimistic in the hope that the peak of the epidemic will be reached at the end of March and that we will breathe a little better in April,” Lescure tells Le Figaro. “But we are not oblivious. If not, we will cancel.”

Lescure also provided context to a Variety report from earlier this week that claimed Cannes had declined to accept an insurance offer for pandemics. As the Cannes president explains, “This offer was made to us about ten days ago, but it was totally disproportionate. We were only offered to cover ourselves up to 2 million euros while our budget is 32 million. It was really peanuts. The company was clearly playing the bounty hunters and we of course declined this proposal.”

The cancellation of SXSW has created several financial repercussions for the Austin-based organization (about one-third of the company was laid off this week), but Lescure says Cannes would not face the same potential situation. The president says, “It doesn’t matter because we have reservations. The endowment fund that we have set up allows us to face at least one year without revenue.”

While a Cannes 2020 cancellation might not devastate the festival financially, it could have extreme effects on the film industry at large. As IndieWire’s Eric Kohn explained last week, “The absence of Cannes would have a staggering impact on almost every level of the film business. While few studios premiere films in the lineup, starry projects are often assembled at the Marche along with thousands of productions from around the world. The absence of that market activity would have an unfathomable disruption on the routine for buyers and sellers around the world. While Cannes may impact only a small fraction of the box office in the U.S., in other territories, its laurels can have a real lasting impact.”