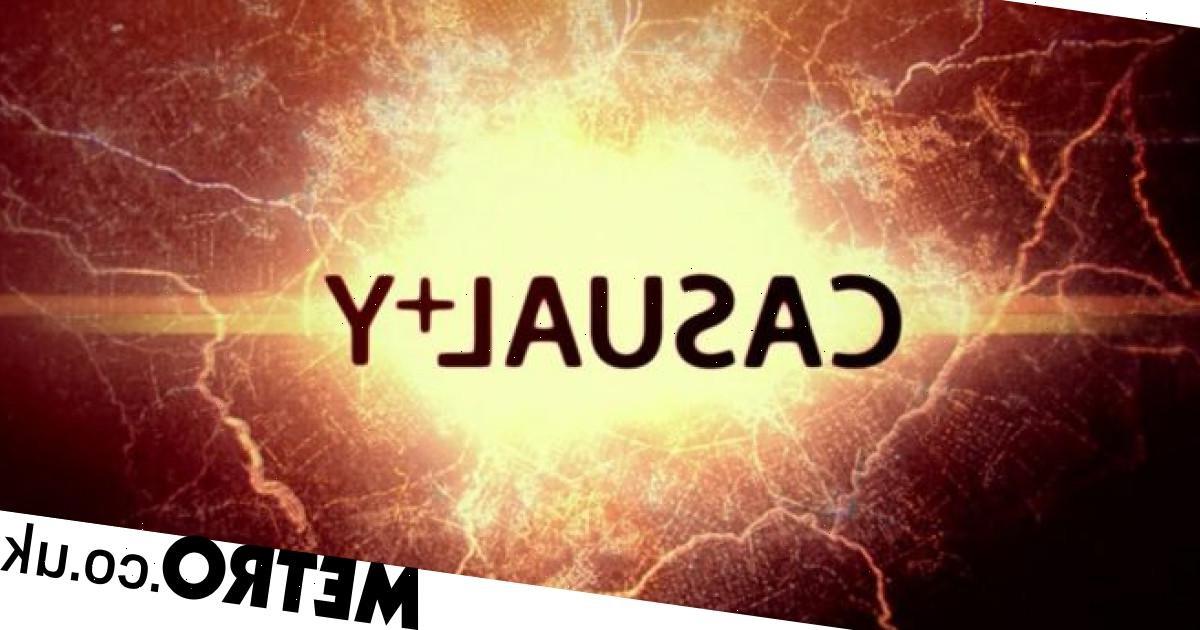 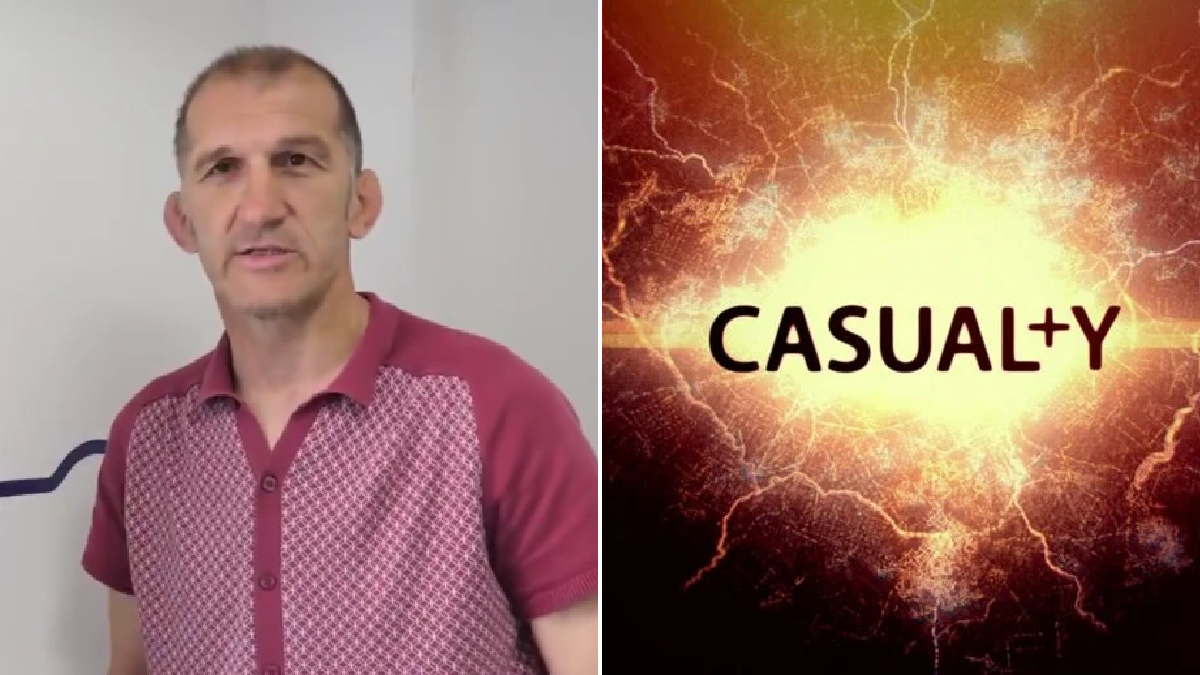 Casualty has paid tribute to their Series Designer Owain Williams – someone who worked on the medical drama for many years.

During his career, Owain captained Wales and spent a season playing for leading Australian team Queensland.

Away from his sporting success, Owain worked as a television set constructor and spent many years on the set of BAFTA winning Casualty.

Yesterday (September 13), the BBC Casualty Twitter account posted their tribute to Owain, writing: ‘Very sad news today at the passing of our dear friend and Series Designer of many years, Owain Williams. We’ll miss you Ow.’

The account re-shared a video from 2018 that saw Owain show viewers the wonderful world of sets and design aspects that it takes to create an episode of Casualty.

Very sad news today at the passing of our dear friend and Series Designer of many years, Owain Williams. We’ll miss you Ow.ð https://t.co/hGYE4W10Sx

It is with great sadness that we have learnt of the passing of Owain Williams following a long battle with cancer.

Our heartfelt thoughts are with Teddy and the Williams family ðð¤ pic.twitter.com/jjBne9i2iO

Plenty of people replied to the tweet sharing condolence messages and paying tribute.

Executive Producer of EastEnders, Jon Sen, wrote: ‘Such sad sad news. What a lovely guy and a wonderful designer. He was always so supportive to me during my time there. Love to his friends and family.’

Co-creator of Casualty, Paul Unwin, added: ‘This is very sad news. Owain was incredibly talented and a lovely kind man.’