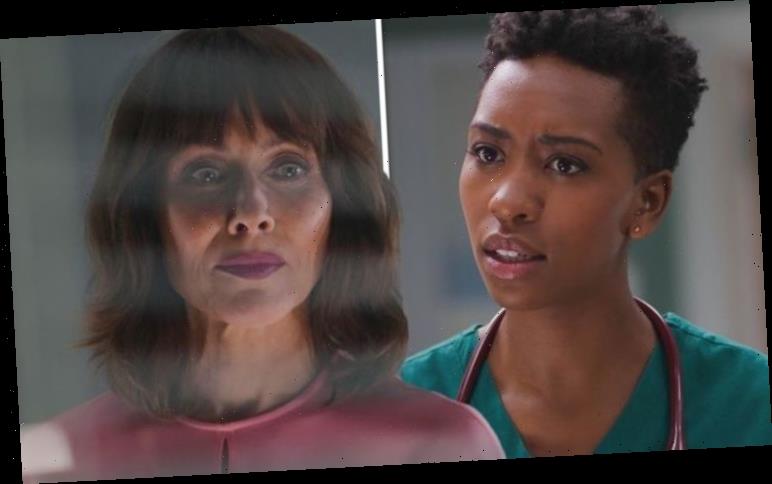 Connie Beauchamp (played by Amanda Mealing) returned to the ED earlier this year after being dismissed from the department by Casualty stalwart Charlie Fairhead (Derek Thompson). The Clinical Lead is back on top after a tough year but, she’s about to be hit with devastating news that will have a huge impact on her role in the ED.

Connie left in August last year following a storyline which saw her struggle with an addiction to prescription drugs.

Since the Clinical Lead’s return, she’s thrown herself back into work and developed a strong bond with Archie Hudson (Genesis Lynea).

However, Archie is set to make a huge decision about her future in tonight’s instalment of the BBC medical drama and Connie will be heartbroken by the outcome.

Eye specialist Megan (Emily Woof) offers Archie a new job in Sudan but, at first, the ED doctor isn’t sure whether she wants to accept the opportunity. 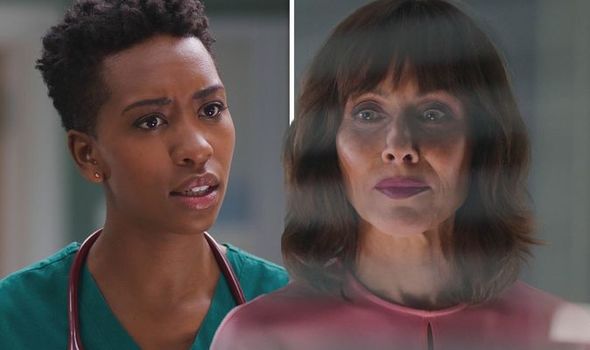 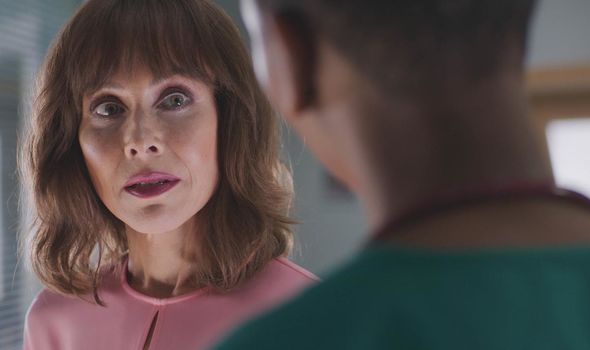 Meanwhile, grows increasingly jealous of Archie and Megan’s and has no idea the doctor is considering a role away from Holby City Hospital.

Unaware of the dilemma, Connie tells Archie about the funding for a new consultancy post at the hospital.

Connie offers to help her friend get the job but she’s taken aback when Archie doesn’t seem too impressed with the offer.

Later, Megan returns to the ED to treat a patient and her and Connie help up in a heated confrontation as underlying tensions simmer between them. 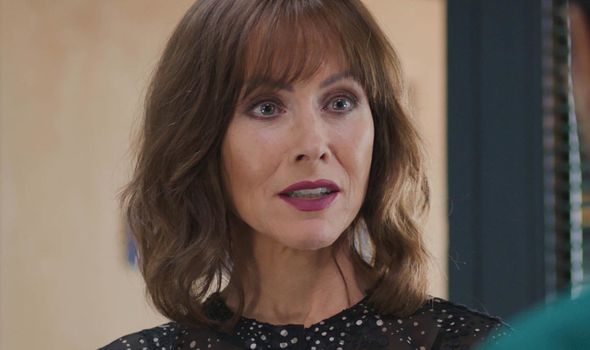 Megan is then very happy to inform the Clinical Lead the Archie is leaving Holby City Hospital for good.

Connie tracks down Archie to confront her over Megan’s comments and the doctor confirms she’s considering a move to Sudan.

Archie assures Connie that her mind isn’t made up and she just needs some time to think about what will be best for her.

However, Connie is hurt by the news and inadvertently pushes her friend away which helps Archie to make her decision.

Archie appears set on taking the opportunity in Sudan and is convinced it’s the right decision but, Will (Jack Nolan) tries to convince his friend to stay.

While Connie pretends she’s not really bothered, Will makes a list of all the reason she should stay.

Will he be able to change Archie’s mind or will she wave goodbye to Holby City Hospital for good?

Elsewhere, Ruby (Maddy Hill) is struggling to cope with looking after a young baby and her mother, Lavender (Sian Webber) comes to Holby to try and help.

Lavender is not convinced Ruby’s up to the task of parenting Harmony and in return, Ruby lashes out at her mum.

Ruby and Lev (Uriel Emil) are called to a woman who’s been attacked at a demonstration.

But, as Ruby tries to work out who was responsible for the attack, she ignores calls from Harmony’s babysitter.

Could the babysitter be trying to get in contact with Ruby to let her know Harmony’s fallen ill?

Casualty airs tonight on BBC One at 9.20pm.