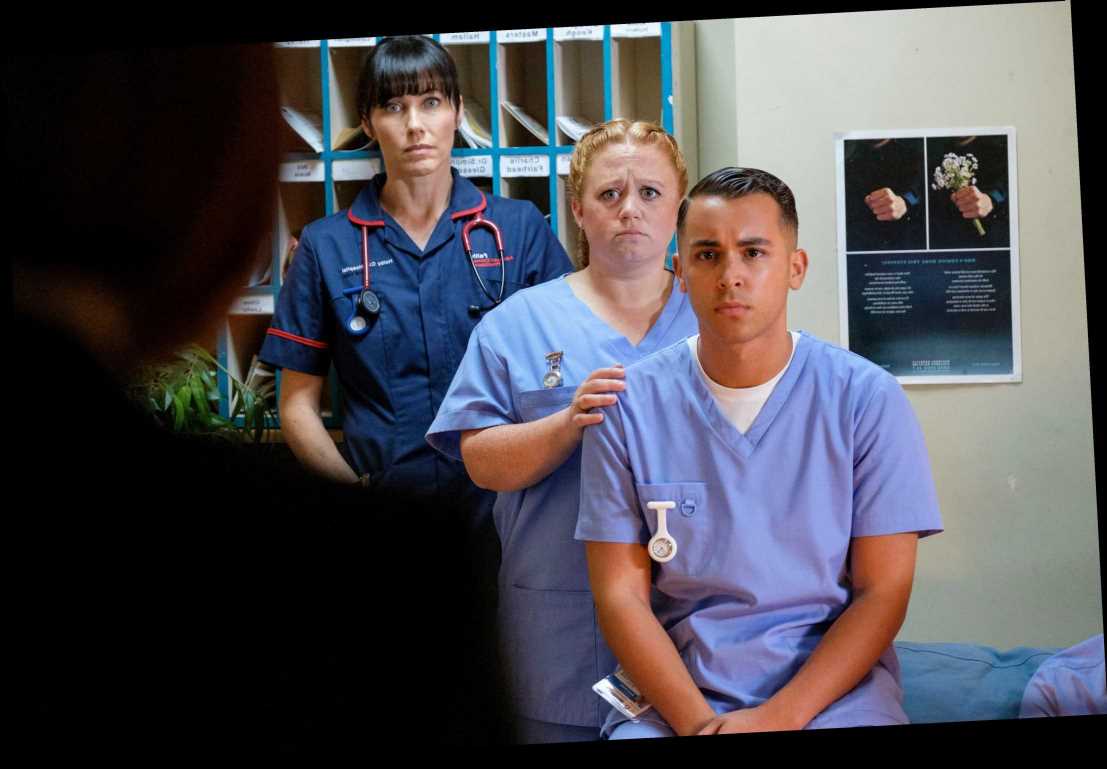 CASUALTY won't be axed after all – with the show returning to its Saturday night slot as the rugby is cancelled instead.

The BBC medical drama wasn't initially in the schedules for this week, with the Six Nations rugby taking its place on BBC One instead. 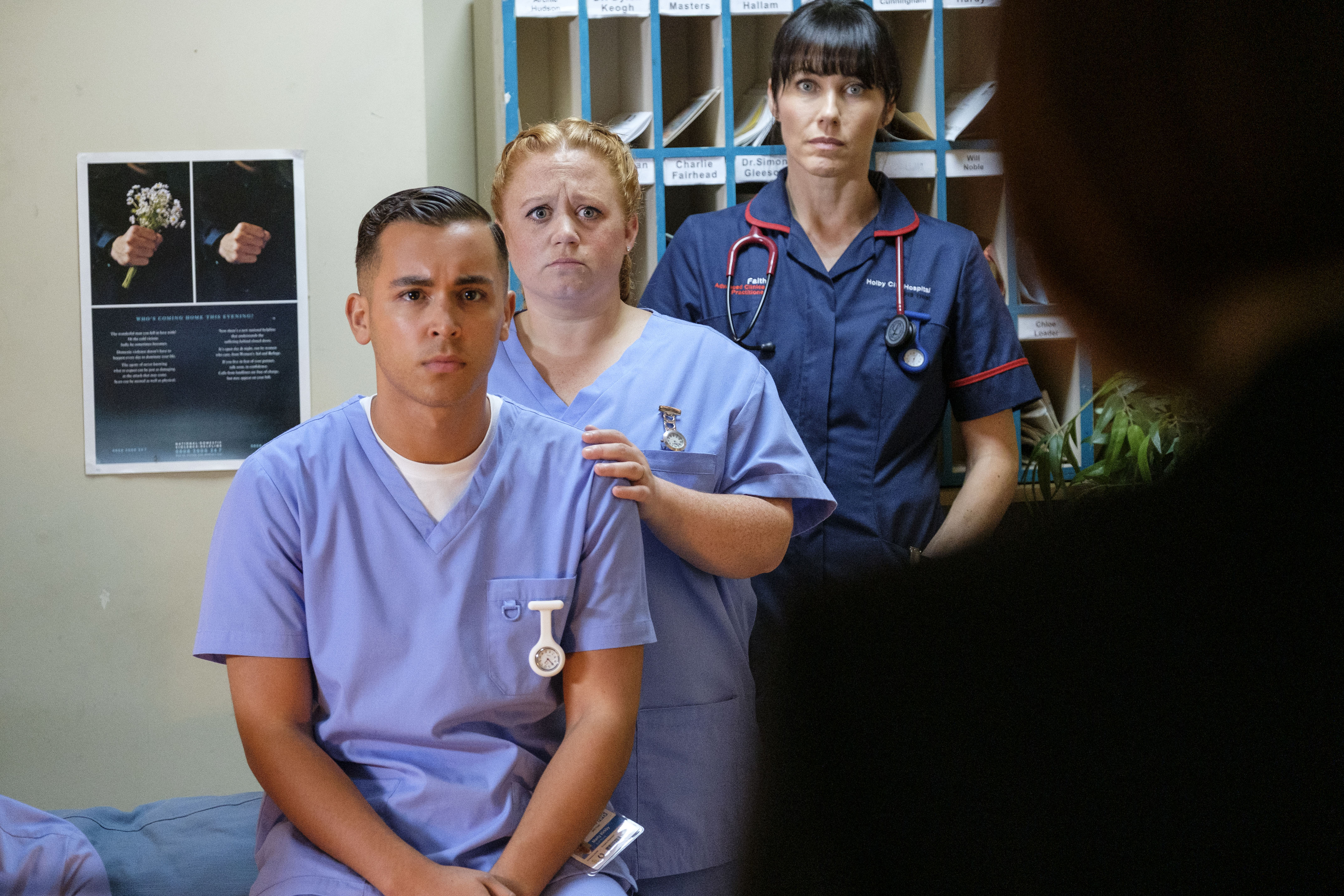 However, concerns over the coronavirus outbreak has led to the game being postponed – and Casualty reinstated into the schedule.

The show will be back on in its usual time slot, much to the delight of fans.

The episode will see Ethan get the shock of his life when Fenisha – a woman he recently had a one night stand with – turns up at the hospital.

Fenisha is there for her first shift as a paramedic and while Ethan is delighted to see her, she doesn't seem as thrilled, having failed to return his calls after their night of passion. 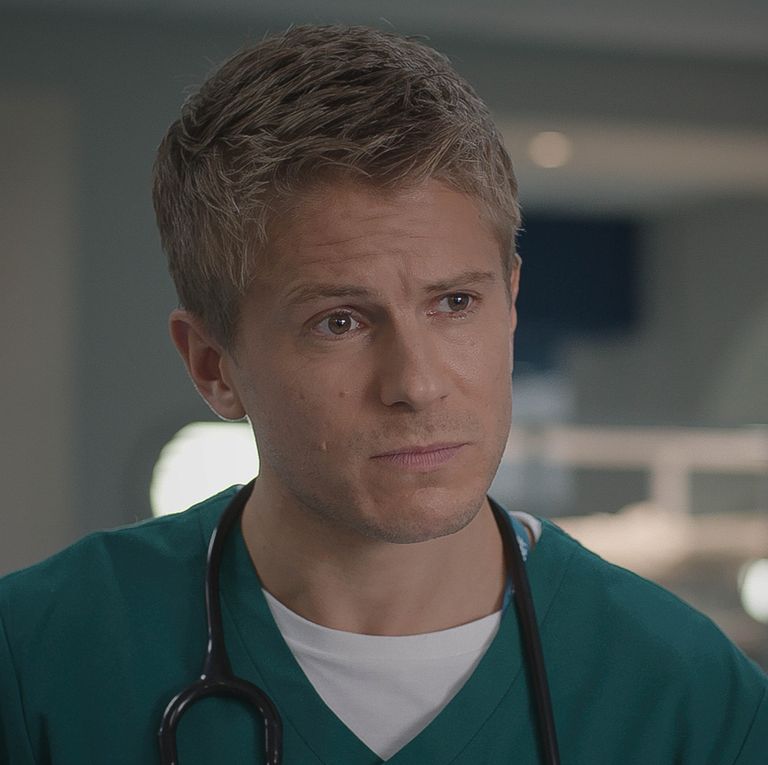 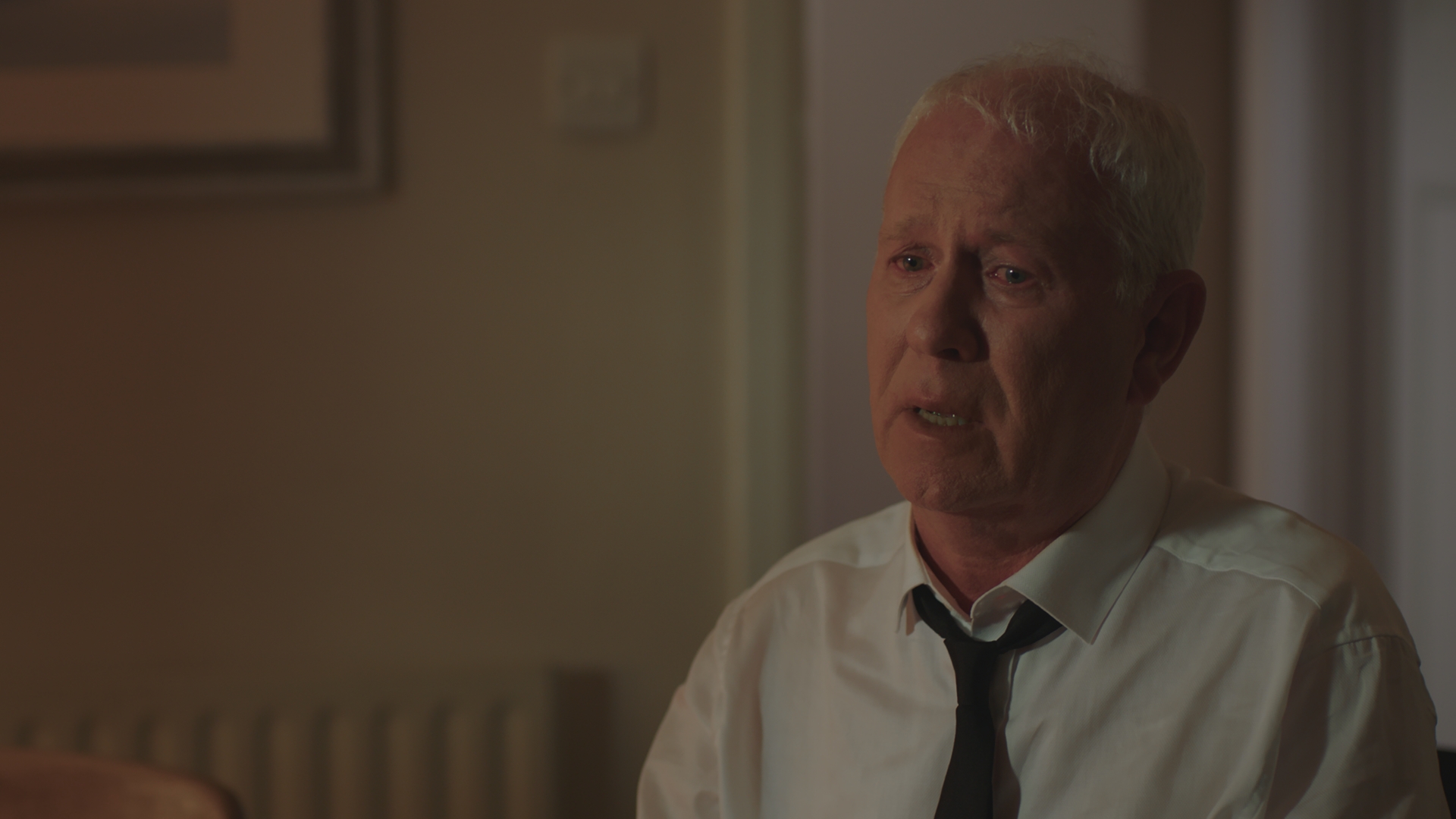 In a further twist, Ethan's friend Will takes a shine to Fenisha and the pair arrange a date at the end of their shift, making things doubly awkward.

Elsewhere, Jacob has to make a difficult decision over Charlie when it becomes clear he isn't coping following the recent death of his wife, Lisa 'Duffy' Duffin.

The long-serving nurse was suffering from dementia when she had a fatal seizure.

A CT scan showed that a pre-existing bleed on the brain had escalated and there was nothing that could be done for her. 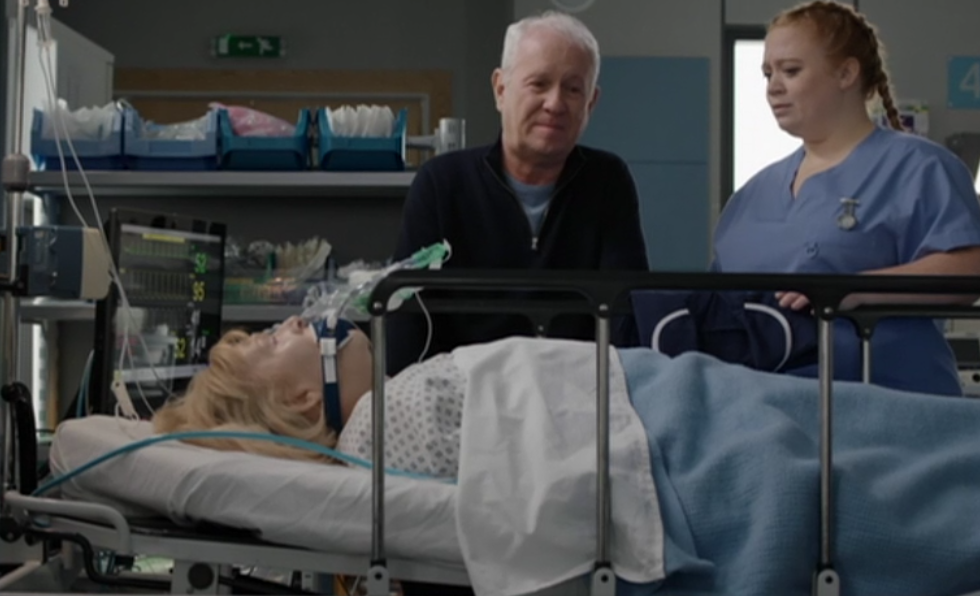 Her husband Charlie was devastated, accusing his colleagues of not doing enough to save her.

But Robyn Miller did her best to console him, before Charlie was left alone with Duffy and reminisced over their cherished memories.

Viewers broke down watching the emotional scenes, with one writing on Twitter: "I’ve had tears in my eyes this whole episode; I’m going to be bawling by the end for Duffy and Charlie #Casualty."

Another posted: "This episode of Casualty is going to end me."