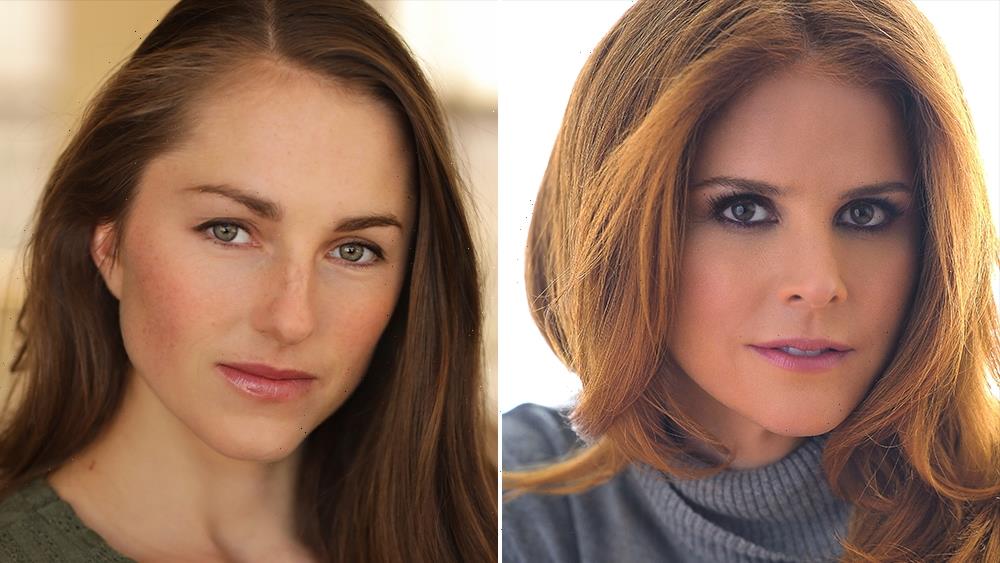 Sarah Rafferty and Lily Harris have joined the cast of NBC’s Chicago Med. 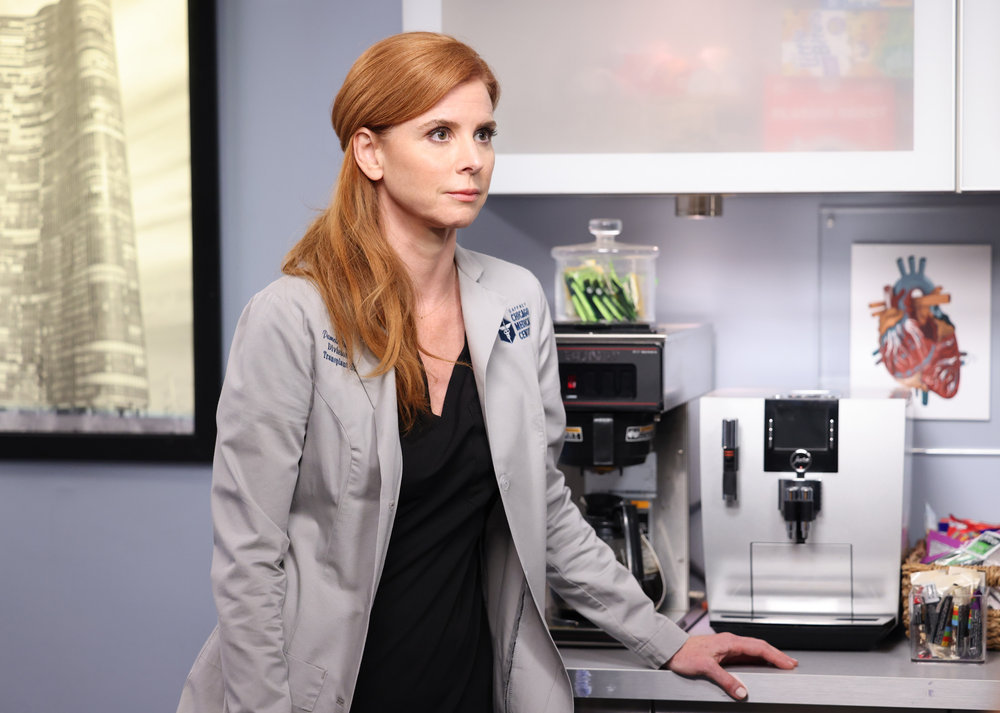 Rafferty will continue to portray Dr. Pamela Blake, a quick-paced renowned transplant surgeon who wants things her way. The Suits alum made her debut on the show in the Oct. 20 episode titled, “Change is a Tough Pill to Swallow.”

Harris is making her professional acting debut in the Nov. 3 episode in the role of Astrid Meadows, a young patient with hallucinations.

Chicago Med, currently airing Season 7 Wednesday nights at 8 p.m., follows the lives of an elite team of medical professionals working in the emergency room at the Gaffney Chicago Medical Center.

Rafferty is known for her portrayal of Donna Paulsen in the USA Network’s hit legal drama Suits across the show’s 9 seasons. She most recently appeared on ABC’s Grey’s Anatomy as Suzanne.

Harris is the daughter of actors Ed Harris and Amy Madigan. She is a recent graduate of the American Conservatory Theater’s MFA Acting program who discovered her love of acting through Shakespeare.