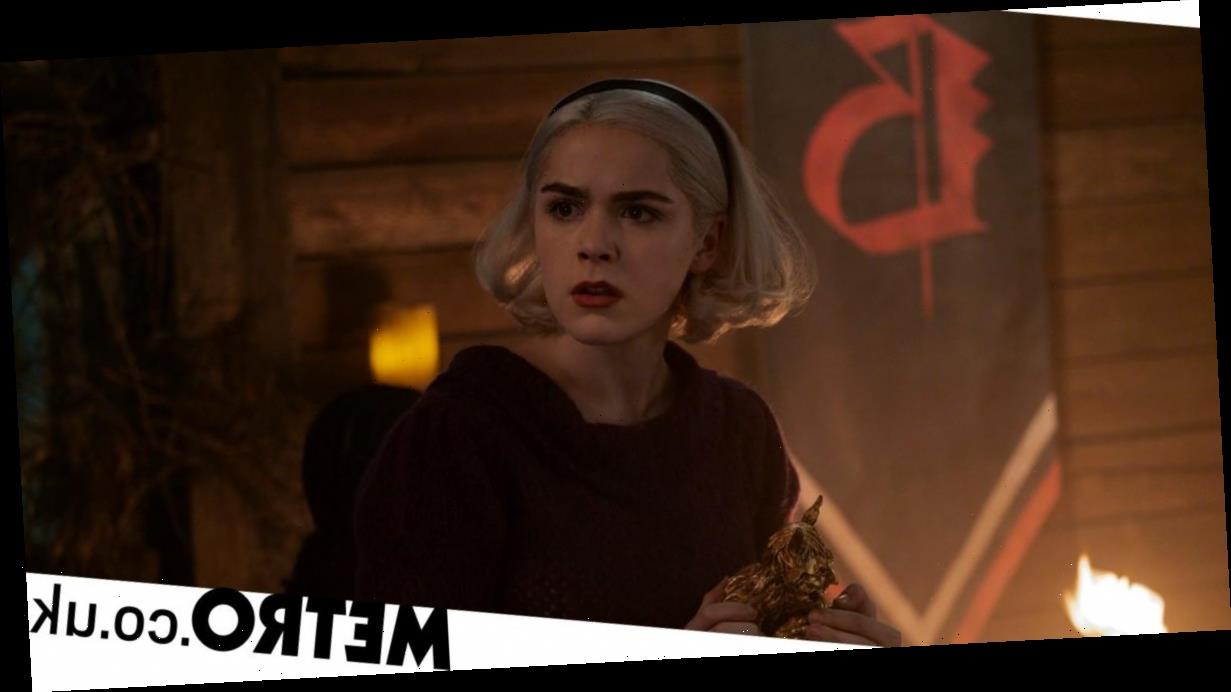 Unsurprisingly, the post was met with severe backlash on social media with fans urgently calling for an apology to be issued.

‘This is quite literally the most disrespectful captioning on an official account I have ever seen,’ blasted one. ‘How dense do you have to be?’

‘Hi @NetflixUK have you seen this? Probably someone with absolutely no knowledge of Irish history posted this, but an apology should SERIOUSLY be considered,’ added another.

A third wrote: ‘You don’t even need to be Irish to know this caption ain’t it. I’m American and this is literally the equivalent of making a quirky joke about 9/11.’

Bloody Sunday was a massacre in Northern Ireland on January 30th 1972 when British soldiers shot 26 civilians during a protest march against internment without trial.

Bloody Sunday is one of the most significant events of the Troubles and is considered the worst mass shooting in Northern Ireland history.

The Chilling Adventures Of Sabrina is available to stream on Netflix.