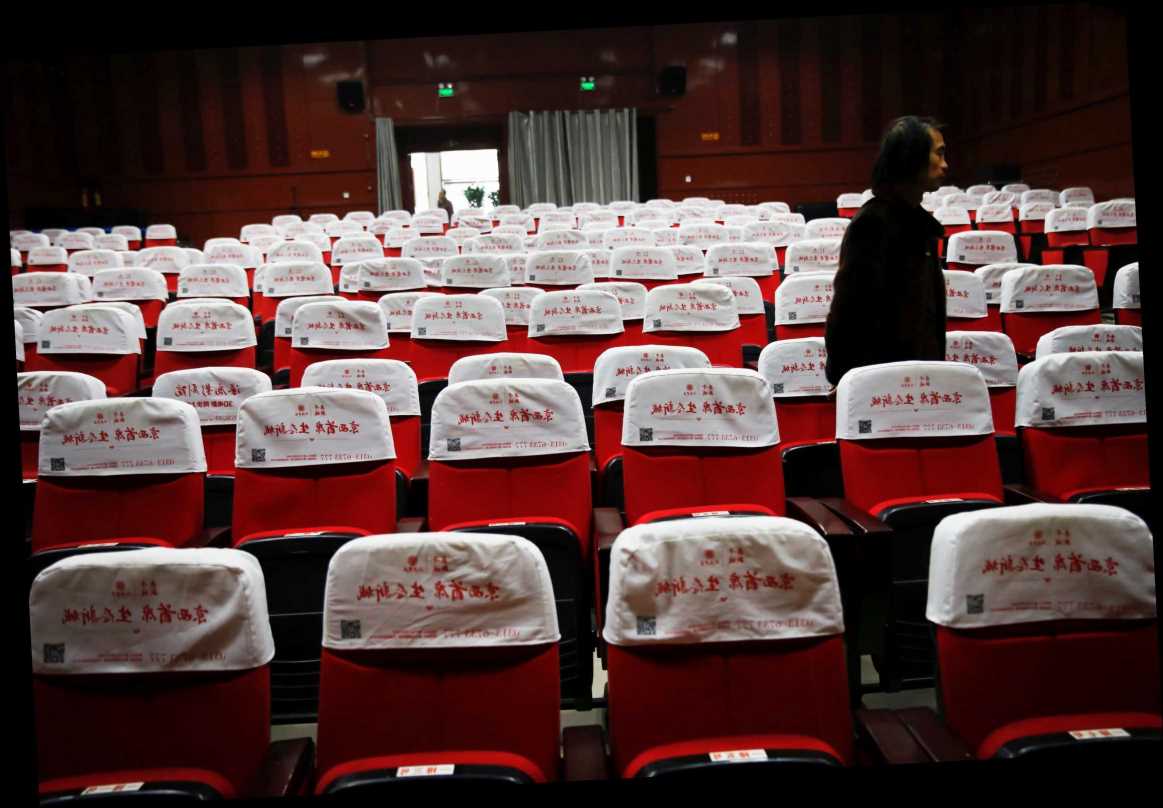 The damaging financial repercussions of coronavirus are starting to come into focus in a new Variety report which claims the China box office has lost over $200 million in 2020 alone because of the outbreak. Movie theaters across China were forced to close down in China before the Lunar New Year holiday in January, one of the most popular times for moviegoing in the country. Variety reports that “box-office receipts in January and February have totaled only RMB 220 million ($31.3 million), compared to RMB 1.45 billion ($217 million) in the same period in 2019 and RMB 1.51 billion ($241.6 million) in 2018.”

Chen Bei, deputy secretary general of the Beijing municipal government, tells Variety in a statement, “Judging from the current situation, the film industry is not equipped to resume business yet, and we have not approved industry’s demands to resume business as of now.”

China is the world’s second biggest film market, which means its shutdown is a huge concern for Hollywood studios. The China premiere of the upcoming James Bond tentpole “No Time to Die” has already been cancelled, while popular blockbusters like Paramount’s “Sonic the Hedgehog” have been unable to open in China. Films like “Sonic” would usually see a majority of their international grosses come from China but aren’t able to maximize on their profitability because of the coronavirus outbreak.

China’s box office collapse could also spell a big problem for Disney later this month as it opens its live-action “Mulan.” Disney planned a day-and-date release in the U.S. and China but, at this rate, will not be able to open the film in the latter territory. “Mulan” cost over $200 million to produce and it could face major profit losses if it can’t open in China.

Per Variety, the Beijing Center for Diseases Prevention and Control and the Beijing Municipal Film Bureau issued a joint statement last week detailing strict rules for cinema operators wishing to reopen theaters. The Variety report states: “Cinema operators must seek approval from the authorities to re-open movie theaters and adopt stringent measures such as selling tickets on alternate rows, requiring movie-goers to register with their real names and personal details, and auditoriums to be thoroughly disinfected after each screening.”

Click here to read more on how the coronavirus is affecting box office.