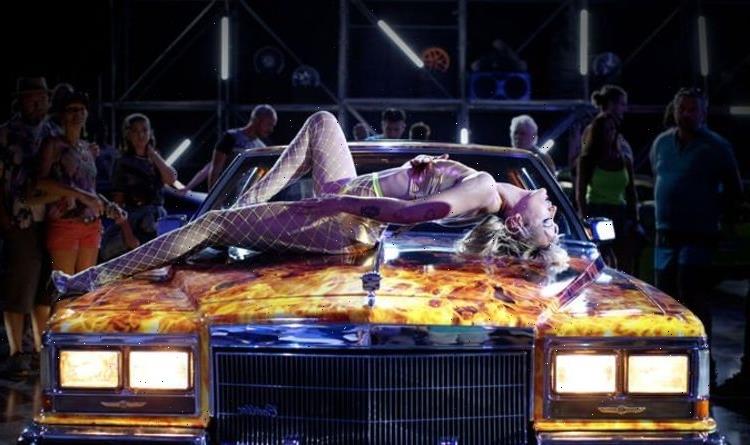 Titane, the latest film from the mind of horror director Julia Ducournau, was screened at Sydney Film Festival over the past few days where viewers were stunned by what they saw. The protagonist of the film, Alexia, spends the film murdering people, getting intimate with a car, and going seeping motor oil from her body.

According to a flurry of Tweets, the film was so shocking that it left people fainting in the cinema.

One from Julian Rizzo-Smith read: “NEW FROM ME: At least 13 people fainted, others walked out, during the Aussie premiere of Titane in Sydney last night.”

The Tweet continued: “One attendee said: ‘The guy in front of us fainted and the chick to my right had a panic attack.'”

Another post from user Ben said: “A friend fainted during TITANE last night and told me that 20 other people did as well – now that’s cinema baby!”

Titane was also reportedly subject to a number of walkouts from the screenings.

One Tweet said: “15 people walked out of Titane at #SydFilmFest tonight. Missed a great, but strange, movie!”

Another added: “Multiple walkouts during Titane, they definitely did not prepare for that lol.”

Director of the film, Ducournau, has previously spoken out about how she brought this body-horror marvel to life.

Ducournau explained that she felt “a lot of anger” while she was writing the film.

She said: “Trump had just been elected, and the world was not a happy place.

“I was very pessimistic about the future and about a society that has no room for fluidity, transformation, for change and inclusiveness.

“There was also a desire for metal and skin that I can’t really explain.” (Via AFP)

Ducournau also acknowledged the film had some scenes that were difficult to watch.

She told reporters the goriest pieces of the film had “narrative meaning,” while adding: “I hate gratuitous violence, I really do.”

Titane has since garnered rave reviews, with the BBC giving it four stars out of five, before calling it “the most shocking film of 2021”.