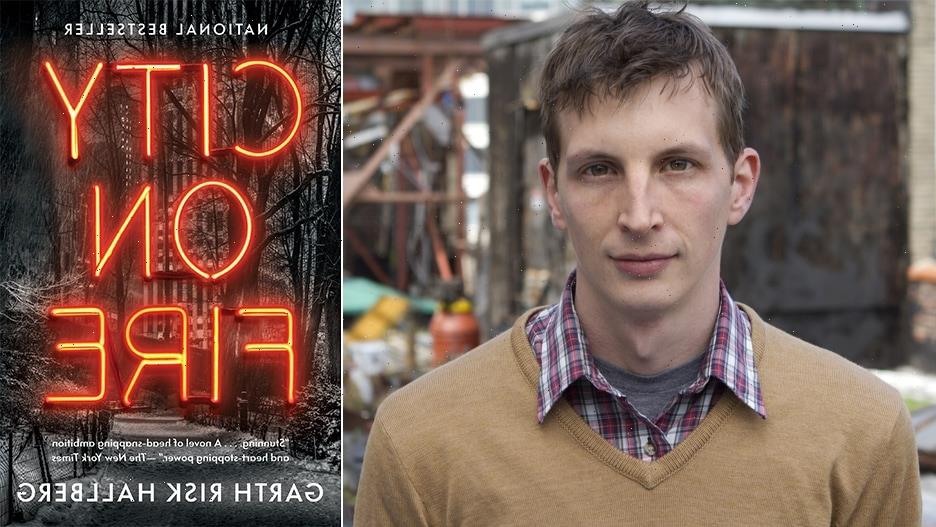 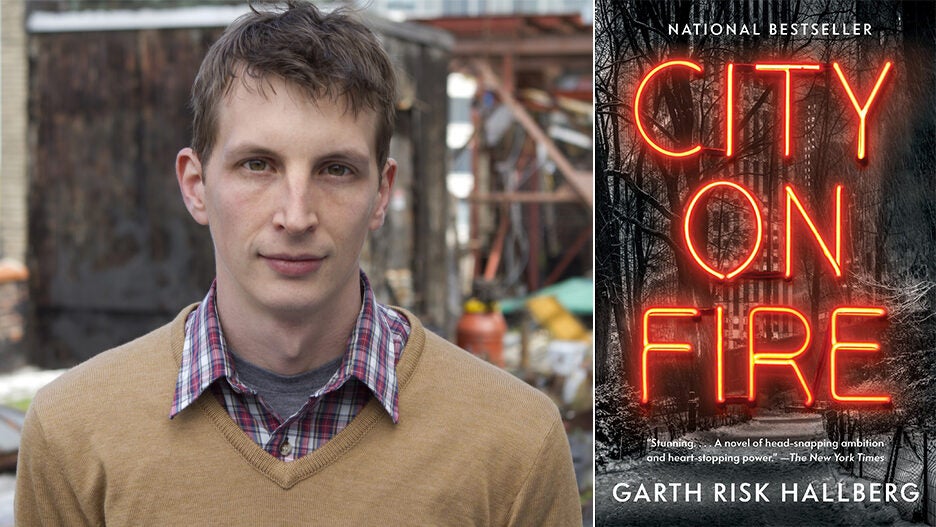 The eight-episode drama series, which comes from “The OC” and “Gossip Girl” duo Josh Schwartz and Stephanie Savage, centers around the death of an NYU student who is shot in Central Park with no witnesses and very little physical evidence. Though Hallberg’s book was set around New Year’s Eve in the 1970s, the series adaptation will take place in 2003 around the Fourth of July.

Per the series description, “As the crime against Samantha is investigated, she’s revealed to be the crucial connection between a series of mysterious city-wide fires, the downtown music scene, and a wealthy uptown real estate family fraying under the strain of the many secrets they keep.” 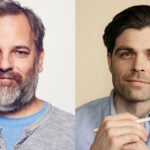 The new project is the first ordered to series under Fake Empire’s first-look deal with Apple. Schwartz and Savage also currently produce the “Gossip Girl” reboot at HBO Max, as well as the CW dramas “Nancy Drew” and “Dynasty.”