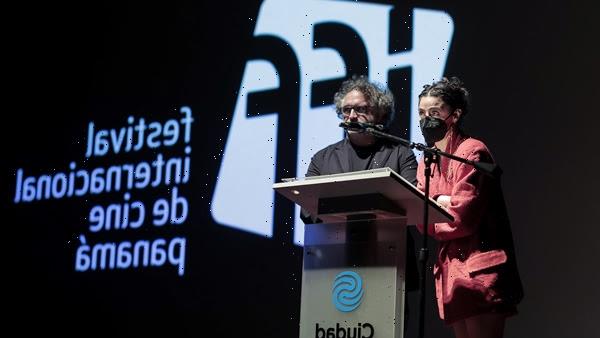 “I’m enormously thankful to IFF Panama for having not only supported ‘Domingo and the Mist,’ both in Primera Mirada as well as in the Panama Film Match a year and a half ago, but also for awarding my previous film, ‘The Sound of Things,’ in Primera Mirada back in 2015,” Escalante commented to Variety.

“Now, this cash prize puts us in the final stretch for completing ‘Domingo and the Mist’ so we hope to be bringing this incendiary and artisanal film about loss, redemption and social justice, coming from one of the most troubled regions of the world, to international audiences next year,” he continued.

Domingo is a 65-year-old widower whose village is being harassed to make way for the construction of a mega highway. But his wife’s ghost, who visits him through the mist, gives him the strength to resist the intimidation.

“Milo, Breaking Frontiers” relates the story of Salvadorian Emilio Bolaños, best known as ‘Bboy Milo,’ who devoted himself to positioning urban Hip Hop culture across Central America as a way of life and as a safer alternative pastime for its youth. He vanished in March 2016, becoming another statistic among the thousands of Salvadorian youth who regularly disappear.

Elizondo expressed delight at receiving the award. “It’s very important because it is the first economic incentive that we receive internationally,” she said, who added that getting to know other projects was also a vital part of their experience at Panama Film Match. “Infinite thanks to IFF Panama, you can see that it is an event made with passion and love,” she noted.

The drama traces the story of 49-year-old Vilma who tries to find a new meaning and balance to her life after the sudden disappearance of her lover.

The jury also awarded a $3,000 prize to Panamanian project “Norma,” to be directed by Cat Caballero and Juan Sebastián Jácome, and produced by Irina Caballero. It’s about an elderly couple facing eviction from their long-time family home. “This was our first participation in a co-production forum with ‘Norma’ and we are very happy to launch the project in the same place where the film is set,” Caballero told Variety, adding: “’Norma’ is an animated feature film that addresses issues of inequality through an intimate language and will be the first animated feature film to be made in Panama.”

Ortega Heilbron remarked: “The standard of projects presented this year was very high. We would like to thank the IDB Lab and the international experts, as well as the competing projects, and we hope that the contacts and relationships generated with international producers and distributors will help build networks and ensure completion for their projects.”

Shortened to three days due to budget constraints, IFF Panama still managed to throw a good party, every night in fact. After a full-house opening night screening of Panama’s submission to the Oscars, Abner Benaim’s “Plaza Catedral,” the festival hosted its opening night cocktail at the country’s iconic engineering marvel, the Miraflores Panama Canal, where guests were treated to the mesmerizing sight of massive cargo ships passing slowly through the locks.

“It was a very intense, emotional reception,” said Benaim of his film’s screening at the 750-seat Ateneo Theatre. “People connected with the film at a very real level, and were impacted by the combination of the film’s story and the tragedy that happened in real life,” he added, referring to the shooting death of his young lead, Fernando Xavier de Casta, who he plucked out of obscurity from some 250 young teens who auditioned.

“It was a very special night – and I was very moved myself to share the experience with an audience from Panama, which included Fernando’s family and my own – a strangely beautiful moment,” Benaim mused.

De Casta’s grandmother came on stage and spoke about how he had promised to lift them out of poverty with his newfound acting career.

Other festival high points took in a Claire Denis press conference for “The Stars at Noon,” which she is currently shooting in Panama, and the warm reception given at a packed screening on Saturday night to “Judas and the Black Messiah,” from U.S. director Shaka King, whose father’s family is from Panama.

King hosted a Q&A after the screening. “The festival was a real joy. The audiences were really engaged and thoughtful. This was my first time screening ‘Judas and the Black Messiah’ for an international audience, and to get to do it in my father’s birthplace, with him present, is a fond memory I’ll cherish to my grave,” said Shaka King.

“A highlight was Abner Benaim’s ‘Plaza Catedral’ ; Such a heartbreaking film,” he added.

For Ortega Heilbron, festival attendance was “robust and exciting” despite the limited 116-seat capacity of their main screening venue. “We hope that we can expand our capacity a little more next year,” she said.

For this truncated edition, there was no official competition and no awards given out except for an audience award, which “Plaza Catedral” clinched, a good barometer of its box office and international sales potential. Luminosity Entertainment and Gulfstream Pictures snagged the worldwide rights to the dramatic thriller in October, just ahead of its world premiere at the Guadalajara Int’l Film Festival.

With regards to funding, cut drastically this year by cash-strapped public and private sponsors, Ortega Heilbron said: “We are very optimistic that we will procure the funding to continue with the projects we have started and this important festival.  We live in such uncertain times, though, that we can only hope for this.” 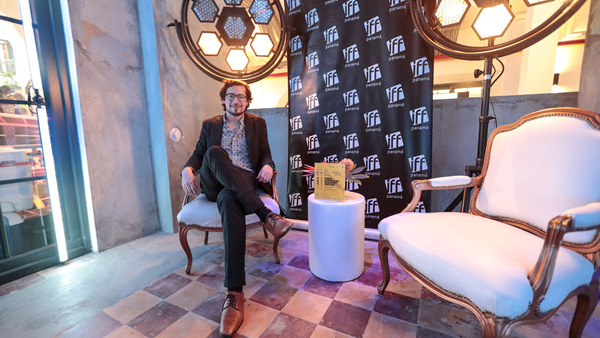