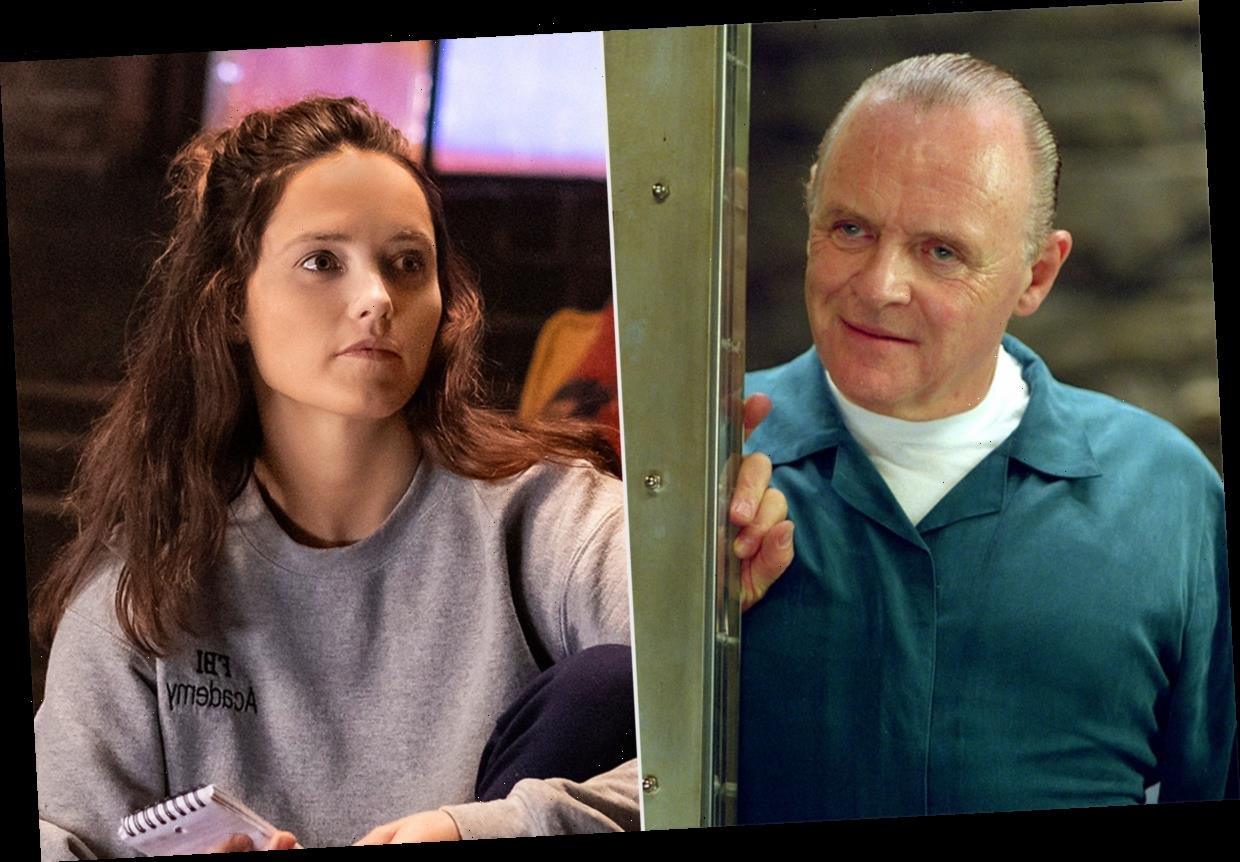 Clarice Starling is keeping Hannibal Lecter in her past.

In the upcoming CBS drama series, Clarice, set to air in February, fans hoping to catch a glimpse — or even a mention — of the iconic Silence of the Lambs villain will be out of luck, as the show won't feature the iconic killer once played by Anthony Hopkins.

Being touted as a sequel to the classic horror movie and the Thomas Harris novel of the same name, the new series will up pick with Clarice Starling one year after the events of the 1991 film, while Lecter is "at large," according to the series' executive producer, Alex Kurtzman, who co-created the show with Jenny Lumet.

Speaking candidly in a recent interview with Entertainment Weekly, Kurtzman detailed that the rights to the characters in Harris' novels are split between MGM and The Dino De Laurentiis Company, which produced The Silence of the Lambs, so mentioning Lecter is off-limits for the new iteration.

"I’m still trying to understand how the rights are divided," Kurtzman said of the forthcoming series. "But it's been quite liberating because we have no interest in writing about Hannibal — not because we didn't love the films and the show, but because it was done so well by so many people that it didn't feel fresh for us." The new series, which stars Rebecca Breeds in the titular role, will take place in 1993 and follow the show's version of the FBI as they deal with real-life events that occurred within six months, including the first World Trade Center bombing and the tragedies of Waco and Ruby Ridge.

"The FBI has just had their asses handed to them, and that puts a tremendous amount of pressure on Clarice and all the characters in the FBI building," Kurtzman told EW.

Kurtzman also detailed that the show's first season will not feature Clarice on the hunt for a serial killer, but there will instead be "an entity that represents something that we deal with in our lives all the time," that he described is "a more expanded, nuanced, complicated, and topical version of a serial killer."

"We're looking for not to repeat what [The Silence of the Lambs director Jonathan] Demme did, because I think the biggest mistake that we could make would be to mirror the style of that," Kurtzman said. "We harness the spirit of it and ask, 'What was he doing that was so meaningful and how do we interpret it now, 30 years later, for a modern audience?'"

Another way the show plans to interpret the story for a modern audience is to add a more diverse cast and to explore the "white gaze" through Clarice's colleague, Ardelia Mapp (Devyn A. Tyler).

'There was the male gaze in the movie, but baked into our scripts is the white gaze that Ardelia has to function under and navigate," Lumet said. "There's no 'black best friend' thing going on here, that would be intolerable to us."

She added: "We take a big bite into the relationship between a young black woman and a young white woman who are best friends, and have each other's complete support, yet have never had the conversation about the differences in their lives – and Clarice has a lot of catching up to do."